By HarryJuma (self meida writer) | 25 days

With the changing world, we are living at times when wealth and success has nothing to do with age and experience as it was in the past.

We have seen children as young as 2 years being billionaires and that definitely tells us that alot has changed about our world. In today's article, we are going to look at some famous kids believed to be the richest in the world. 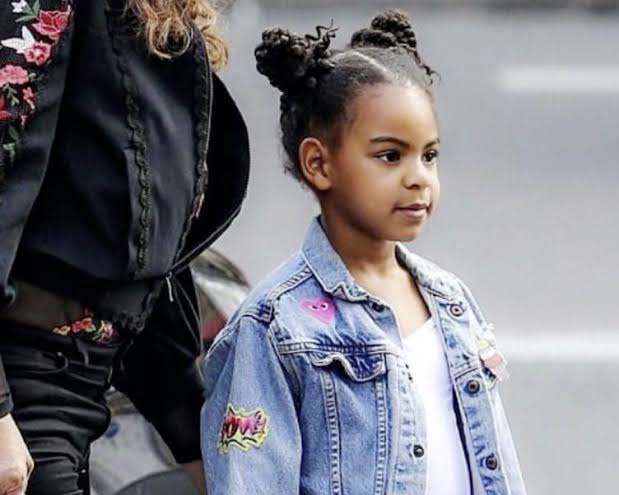 A very good example of a child from a rich family is Blue Ivy Carter who is the daughter of Beyonce and Jay-Z whose next worth is as at now $ 1 billion and considered among the richest in the world. Today we are however looking at some of the kids who actually made their own money either by their inventions or talents or jobs and hope you enjoy. 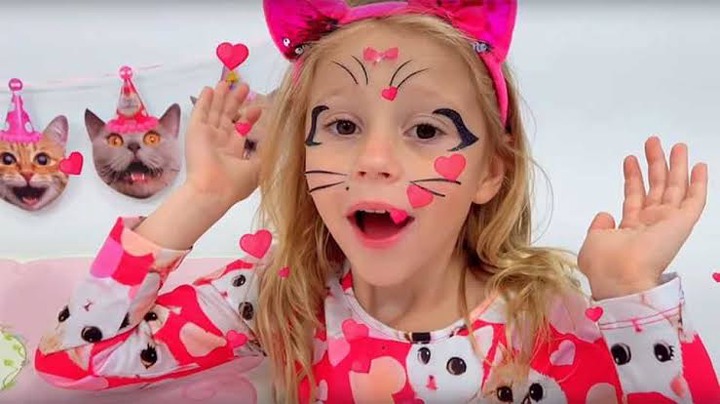 She is a Russian born kid who is a youtuber.any know her as natsya on the internet after her YouTube channel. Her channel is specialized only on contents for kids and toys and has a massive followership from across the globe. With over 190 million subscribers, she makes $ 18 million a year.

The 9 years old Ryan is one of the richest kids in the world thanks to his YouTube channel. Channel being a lover of toys one day asked his parents to make for him a youtube channel for toys. At first, many were really not interested but one day her mother filmed her playing with over 100 toys and the video became viral and that was the beginning of success for the 9 year old. He even holds a word record for having the highest number of subscribers when it comes to the millennials. He makes up-to $ 30 million yearly. 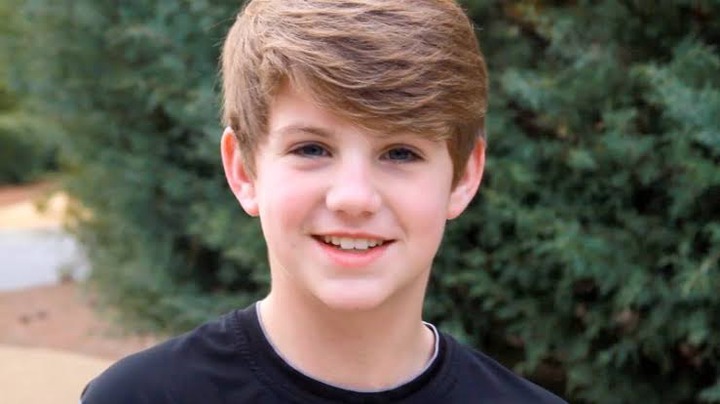 When he was just 7 years old, David Morris started posting music videos on YouTube. He would do the remix of popular songs and not the original version. Within a few years he had billions of views. His net with stands at approximately $ 3 million. 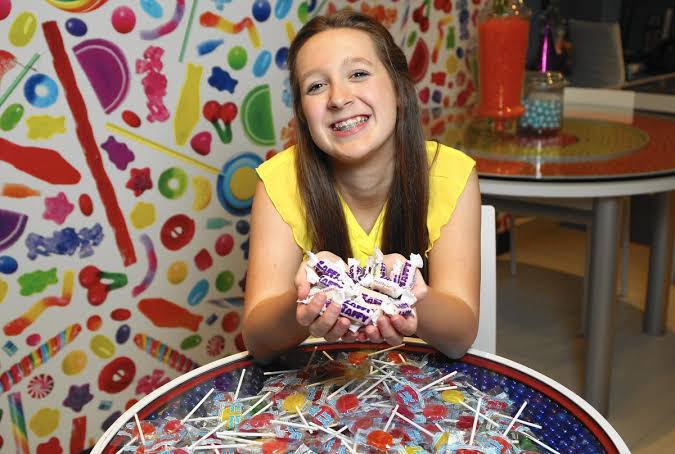 At age 9, Alina became founder of Zolli Candy Company. The company manufactures sugar free candy. It was after his father had told her that candy destroys teeth that she got the idea of coming up with one that has no sugar by watching YouTube videos. She even hold meetings with retailers around the world. She makes about $ 6million per annum from her company. 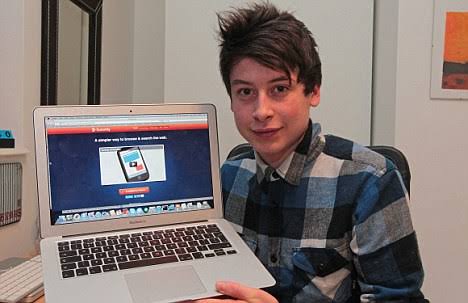 At age 15 Nick built an iPhone app which was called Summly. The app was normally for news and stories. He sold the app to Yahoo for $ 20 million. Even after yahoo pulled it down after buying it from him, over a million people had downloaded it. 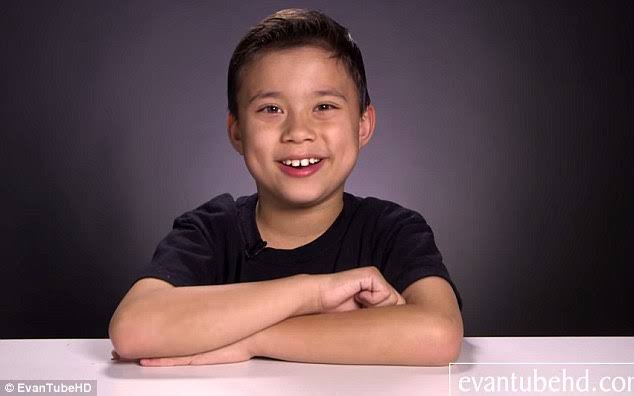 Evan and his dad just did a simple recording with some toys of the 'Angry Birds'. They never intended to show it to alot of people buy only close family members but the video went viral. Evan is now a youtuber making about. $ 1.5 million per year.

The Driver Hit Him and Ran Away, Says Family Seeking Justice For Their Son

After Zaha, Kane And Salah Scored, See Salah's Position In The EPL Topscorers