By YatorNews (self media writer) | 1 month ago

According to the JPF magazine, many European countries are seeking to achieve 100 percent renewable electricity by 2050 as part of their climate change strategy. European countries have invested heavily on green energy production after deadly carbon emissions cause massive environmental damage that would take ages to be reversed. 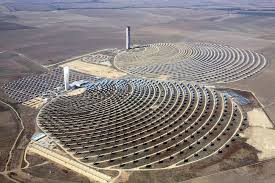 The only power connection between Europe and Africa are Spain's two current cables to Morocco that were laid under the water. The first cable was laid in 1998, and the second in 2018 after demand increased. The third interconnection that is being constructed will allow renewable energy, primarily photovoltaic, to be integrated into the European system. 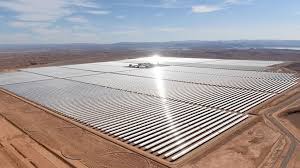 Between 2018 and 2019, Morocco's electricity exports surged by more than 670 percent. In 2026, a new 700 MW Morocco-Spain link is expected to be operational. If all five projects for additional electricity links between North Africa and the EU are completed, they will add 4.3 GW of import capacity. The country experiences approximately 330 days of sunshine every year, making it a perfect location. 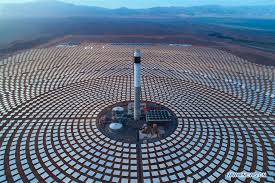 Morocco's King is converting a big unused section of the Sahara desert into a key solar energy field that would provide his country billions of US dollars in tariffs when completed. The project began in 2013 and has so far costed more than a billion dollars . It is made up of 500,000 mirrors that cover thousands of acres. It is the world's largest solar power plant. It doesn't cease delivering energy just because the sun has set. Any extra heat is stored in a molten salts tank. 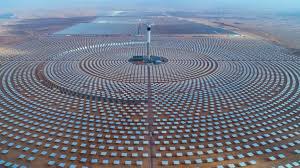 Morocco's goal is to lower its fossil fuel cost and focus on renewables while still fulfilling its growing energy demands of 7% growth per year. Other neighbouring countries like Algeria, Tunisia and Egypt are following the suit. 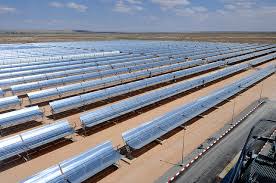 Do you think African countries would satisfy Europe's demand for electric power in future?

Give your opinion in comments section.

New Poll On Who Could be Raila, DP Ruto's Running Mates in August Elections Released