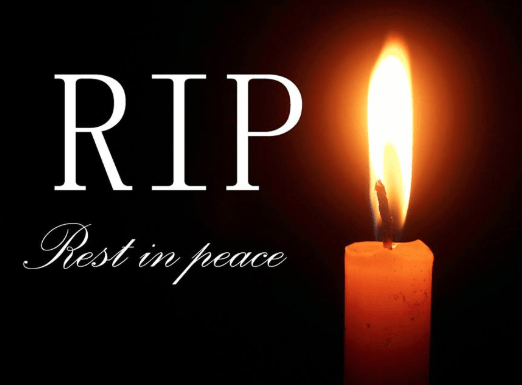 Tanzania is still recording endless deaths of prominent people in the country, with recent deaths being of two powerful people.

A billionaire passed away on Thursday before a powerful government official died a few hours later.

According to media reports from Tanzania, a prominent businessman in the hotel and tourism industry passed away after a short illness.

William Mollel, a businessman in Arusha is said to have died after an unnamed short sickness. 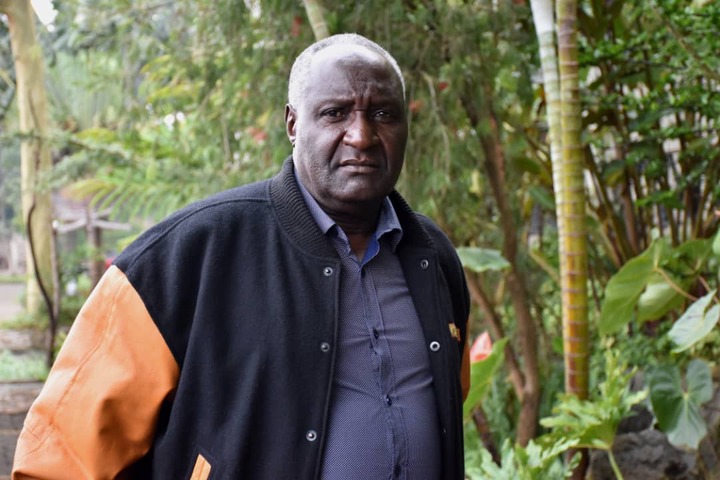 The deceased owned several hotels in Tanzania, including a five-star hotel in Arusha, Snow Crest. Sources said he was a celebrated billionaire, who was eulogized by the Tourism Ministry as a big loss to the industry.

After his death on Thursday, another powerful government official said to be a close friend of Magufuli died on Friday morning.

Jeswald Majuva who once worked at the State House before he was moved to the Mara region also died after a short illness, sources revealed. 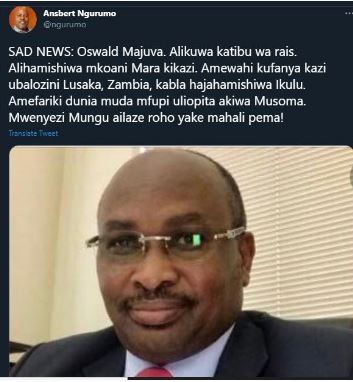 However, apart from saying they died after short illnesses, Tanzanian media houses are not mentioning the cause of their deaths amid ravaging COVID-19.