Rags to Riches: Four Kenyans Who Made Millions by Going Viral on Social Media

Story of rags to riches isn't one that can be told in the lives of millions of people across the country or the world for that matter. 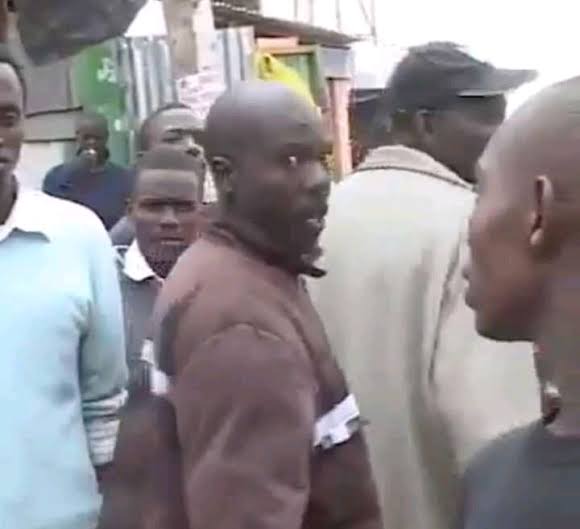 It just takes good luck or destiny or a little bit of both to have such a thing happen in someone's life elevating them from the levels of a common mwananchi, to a rich man.

Kenya has had its fair share of people that went rich thanks to the advent of social media and going viral.

Here are five of the Kenyans that made it big after their video or picture was shared online:

Who can ever forget this incident that happened in the last general elections where a man's photograph went viral online as he queued up to vote while eating githeri.

The photo went viral and that is how the life of the man changed after being awarded a Highest State Commendation as well as other things like two Samsung phones worth 100,000 Shillings and a plot of land. 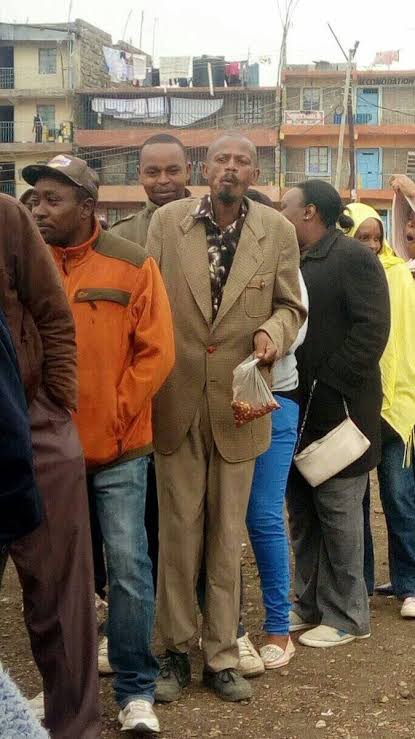 A man filmed himself eating Kenya's favorite meal and after uploading the video on TikTok and garnering thousands of views, riches came calling.

The man was awarded a lucrative deal with a Kenya's betting site as well as a car and five million shillings. 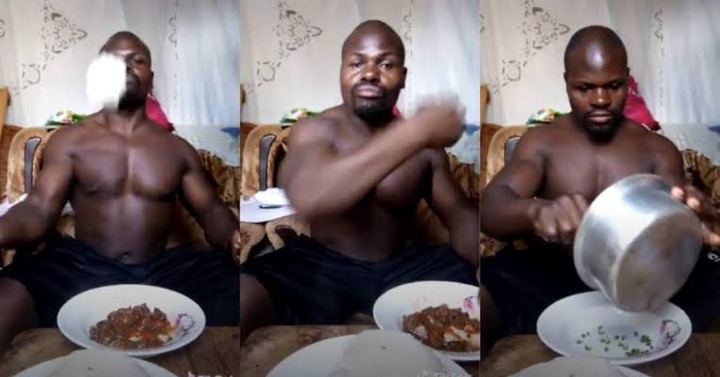 The "Ntakufinya duo" took long enough for the video to go viral but when it did, so did their lives change.

The two had gotten in a very awkward confrontation that tickled the ribs of Kenyans and eight years later, the two received numerous gifts. 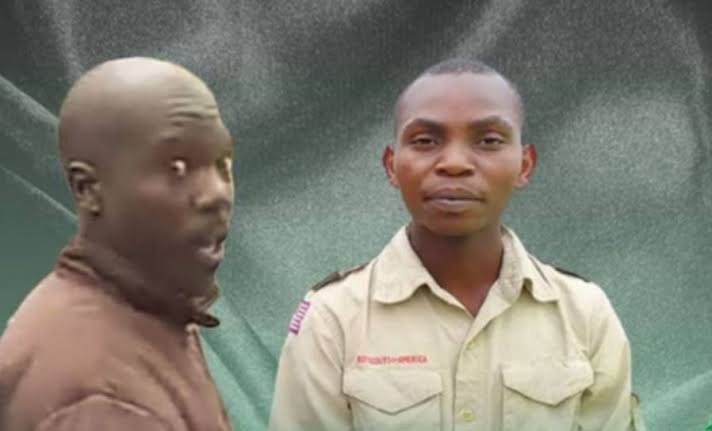 This is the latest one to go viral after a video was shared online of him selling clothes while dressed as a woman and shouting very funny lines to attract customers.

He has now landed a lucrative job in Nairobi as well as being awarded around 200,000 shillings in cash. 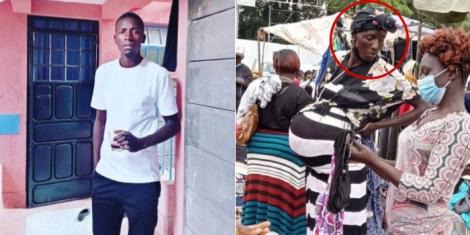 CCTV Footage Finally Reveals How Security Guard Helped Bank Robbers To Get Away With Ksh 2.3M

"Pride Comes Before A Fall" Susan Kihaka Tells Lee Kinyanjui After He Called Her Puppet.

Dangerous Diseases That Affect Only Women