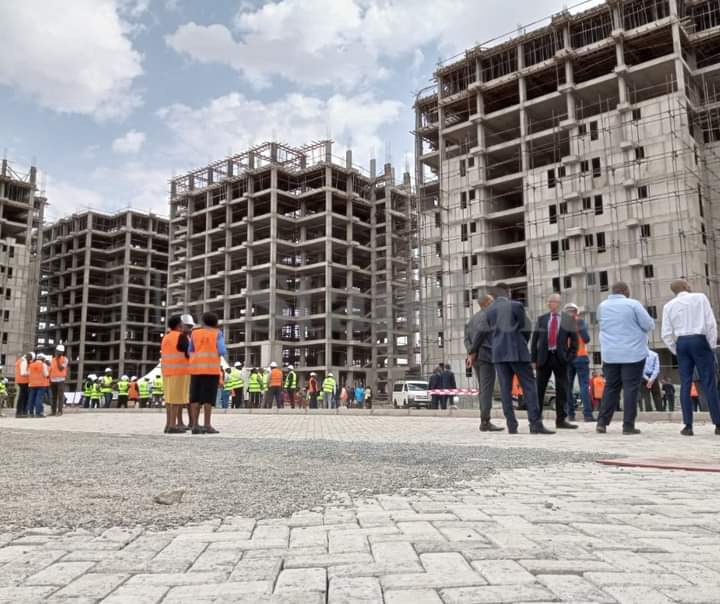 Ruto has already landed in the informal sector of Mukuru kwa Njenga where he is expected to preside over the housing project which was launched by the former president Uhuru Muigai Kenyatta some years back.

This Is ruto's first major project since taking office a few weeks ago and is expected to be among the top initiatives that have become close to his heart after promising residence of homabay that such project will be launched in the area in Coming years.

The Project which is estimated to cost the taxpayers billions of shillings is expected to house more than 2,000 families who are currently residing on the informal sector of mukuru kujenga.

On the other hand, this news have caused mixed reactions from Kenyans. Here are some of the comments;

Tension on State House: Individuals Attempt To Sow Seeds Of Discord Between President & His Deputy