By The_Corridors (self meida writer) | 22 days

ODM leader Raila Odinga was left angered after meeting with Somali business community from Eastleigh in Nairobi County, today Tuesday 31st. In a media briefing after the meeting, he said that the community raised a complain concerning the standardisation of some products by Kenya Bureau of Standards(KEBS). 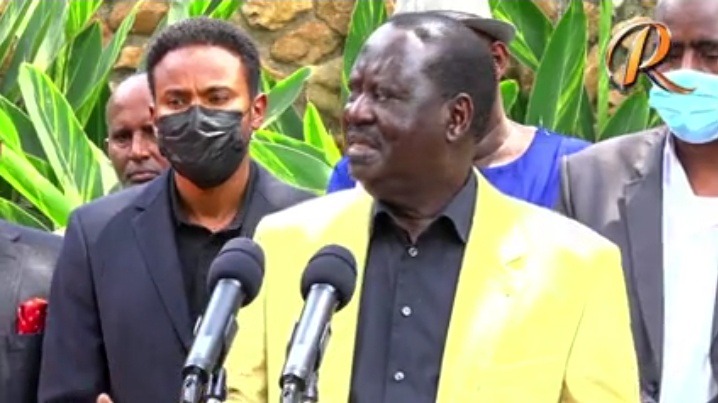 The former Prime Minister said that he is the founder of KEBS and understands its roles. However, he claimed that it is unreasonable for KEBS to engage itself with inspection of second hand vehicles, adding that they are like "Mitumba"(second hand clothes).

Raila argued that their are no standards for used cars and therefore it should not be of any concern to KEBS to open agencies to inspect used cars. He said that the agency should be concerned with goods that directly affect the lives of Kenyans.

"What standards are their in second hand vehicles? Why should KEBS be opening agencies to inspect used cars? Used cars are used cars and there are no standards for used cars. It should be more concerned with things that affect the lives of people," Raila said. 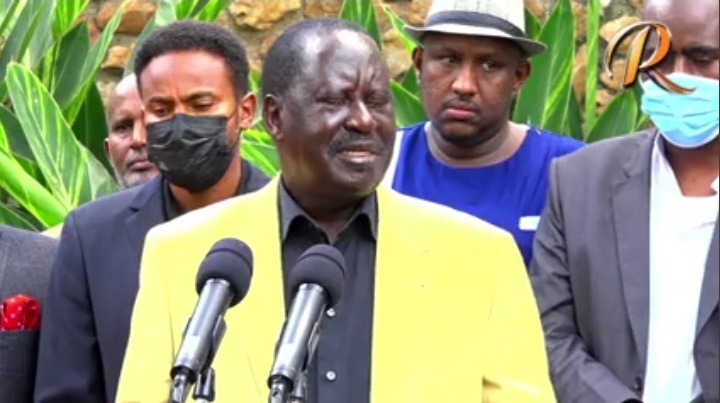 Moreover, the ODM leader took the chance to clarify an a statement he recently made in Kiambu, where he said that the distribution of National Development Funds should be on the basis of one man,one vote, one shilling. 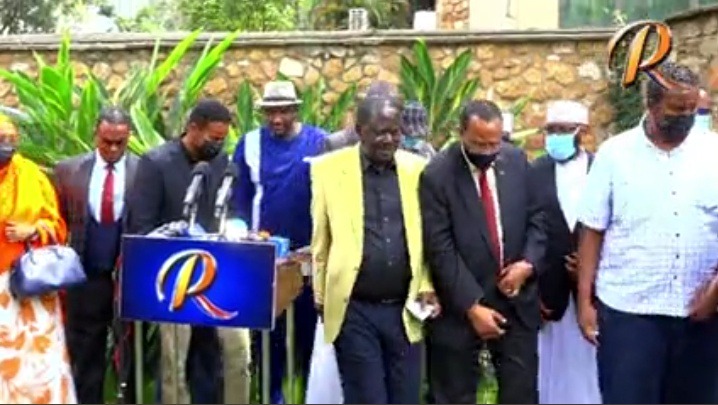 He alleged that some of his critics have misinterpreted his statement and are now using it to campaign against him. The ODM supremo sent a warning to such critics, telling them that they will not succeed.

"The statement I made in Kiambu(about one man, one vote, one shilling) has been misinterpreted by my detractors and I want to tell them that they will not succeed," Raila said. 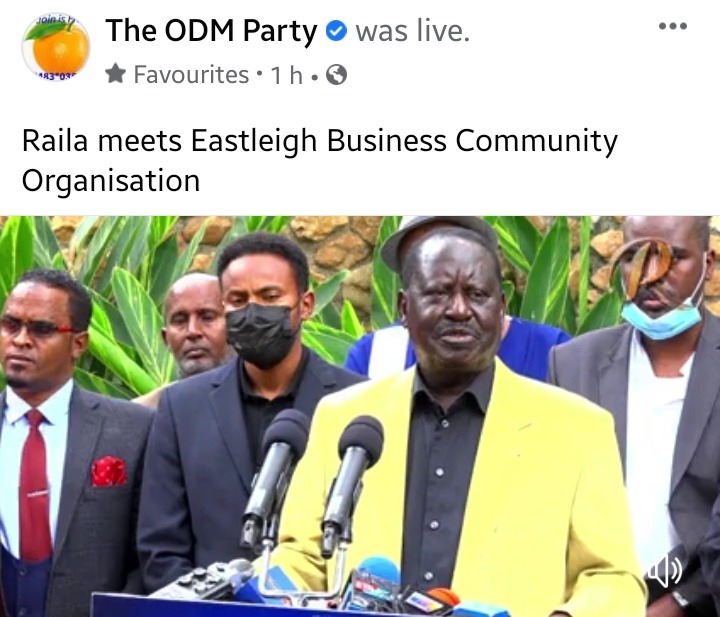