How These Billionaires Started Their Businesses from Scratch

Starting a business is not easy due to several challenges encountered by a lot. These top billionaires started their business from scratch and made money than others could imagine. Let’s walk through the strategies these billionaires used in the world and how they made it from the scratch. 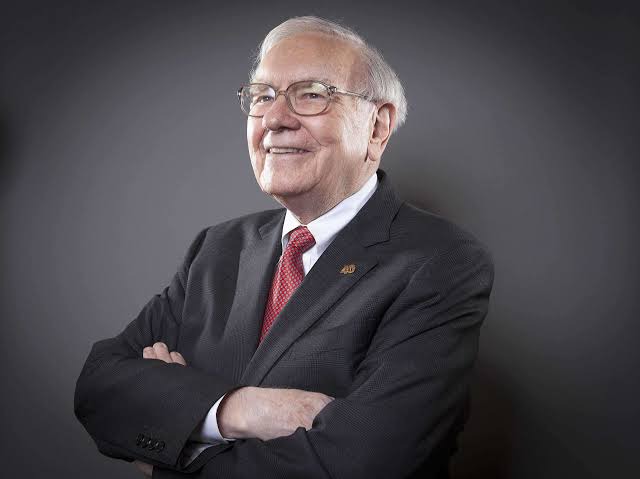 1: Warren Buffet- He is an American businessman and a strategic investment expert. His main interest was in savings, business and investment from childhood. He started investment at his early age and even purchase his first stock at the age of 11. The billionaire started by selling chewing gum, coca cola, newspapers and sometimes magazines from door to door. He was also supporting his grandfather at the grocery store.

He bought a pinball machine and placed it in a barbering shop and it later became a success for him. In 1962, Buffet collaborated with his friend Charlie Munger to buy Berkshire Hathaway Inc. buffet invest with carefulness and valued principles. 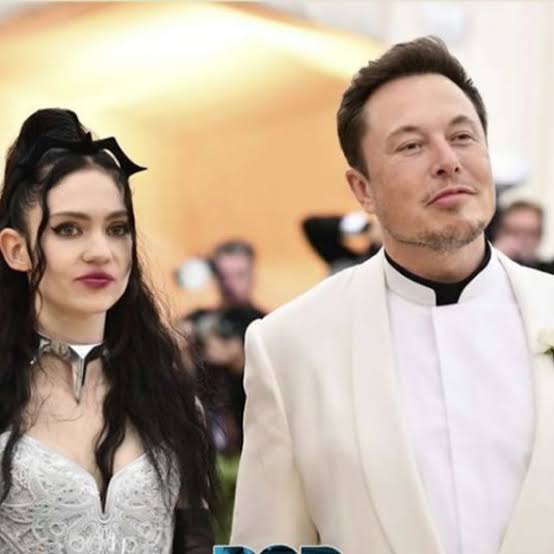 2: Elon Musk- Elon Musk is a self-made billionaire who started his business from scratch. He is into technology and other internet stuffs. The billionaire started his journey at the age of 12 and sold his first video game for $500. Elon sold computers as well at its parts to make extra cash when he was at the University. He and his friends smartly turned their bed rooms into a night club during the weekends to earn money.

Musk and his business partners launched x.com in 2000s. he linked up with American software company to create PayPal. In 2001 he was named PayPal charming CEO. The company was later acquired by eBay or $1.5 billion. He soon joined tesla to help in electric cars manufacturing. Under the watch of Elon Musk, tesla is now one of the most successful tech cars in the USA. 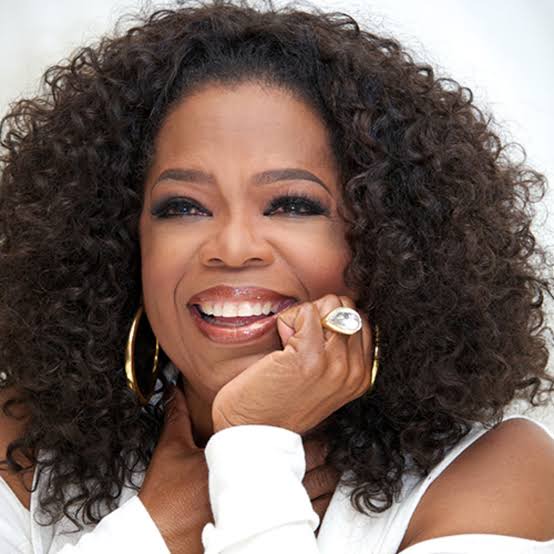 3:Oprah Winfrey- The billionaire started life from a poor home. She is now one of the influential women in the world. Winfrey is a media mogul, talk show host, actress and a philanthropist. She grew up with her grandmother where life was a bit tough for her. She was physically and sexually assaulted at the age of 14 where she went to live with her father. Her dad provided the best support for her to excel academically.

She has worked for several institutions and also had a lot of programs to support others to excel in their career. Oprah landed a job in AM Chicago and within a month transformed the company from a lowest talk show to a highest one. 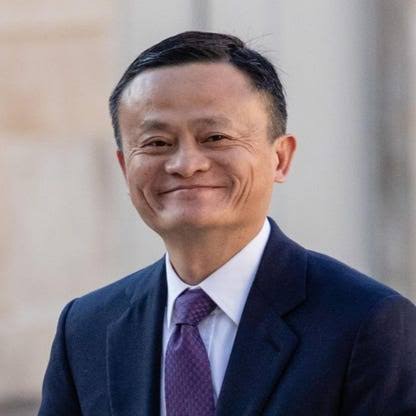 4: Jack Ma- Jack Ma is an internet mogul who is classified one of the richest entrepreneur in china. The Billionaire started with a lot of failures but persistent made him to succeed in his internet business career.

Jack failed in his primary school and middle school as well. The billionaire even failed a number of times in entrance when he applied for the university. After his university education he tried and failed in getting a job at several companies including KFC.

Jack failed in his 2 entrepreneurship ventures when he started. But you know what? It did not hold him back to give up. Jack visited the USA in 1995 where he discovered the internet and leverage on it to use it in china.

After the billionaire returned to China, he convinced 17 of his friends to join him to star his venture called Alibaba which was started from his apartment. Having started his business at the age of 31, Jack owns the biggest ecommerce business in the world