Ship Carrying 10,000 Tonnes of Maize Abandoned at the Port of Mombasa as the Govt Remains Reluctant 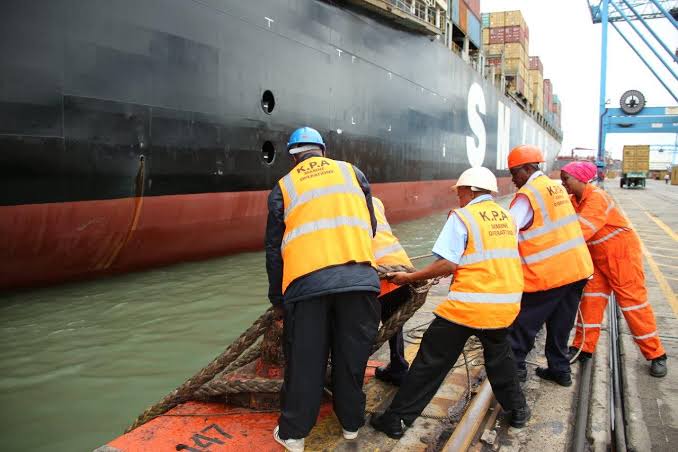 A ship that ferried 10,000 tonnes of maize from Mozambique to the port of Mombasa has been abandoned at the port. The person who imported the bags of maize has not been identified and nobody has claimed ownership. 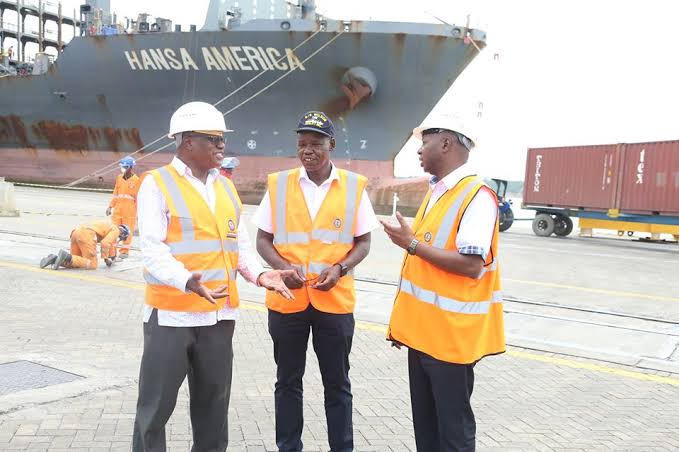 That has now left Kenyans with questions on who owns the maize that is currently at the port if it is not government’s. 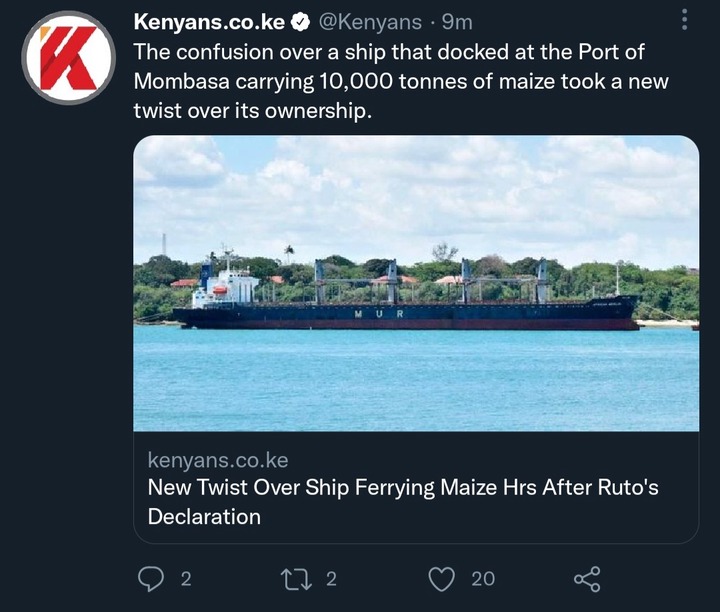