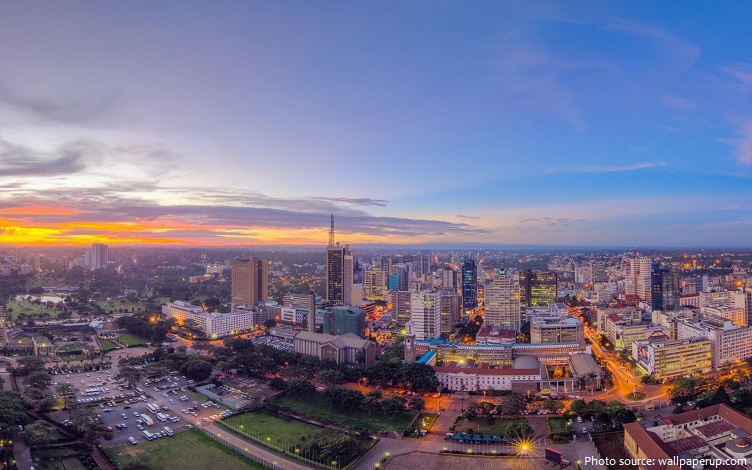 Nairobi is the capital and the largest city of Kenya.

It is situated in the south-central part of the country, in the highlands at an elevation of about 1,795 metres (5,889 feet) above sea level.

As of July 2020, the population of Nairobi is about 4.5 million people. 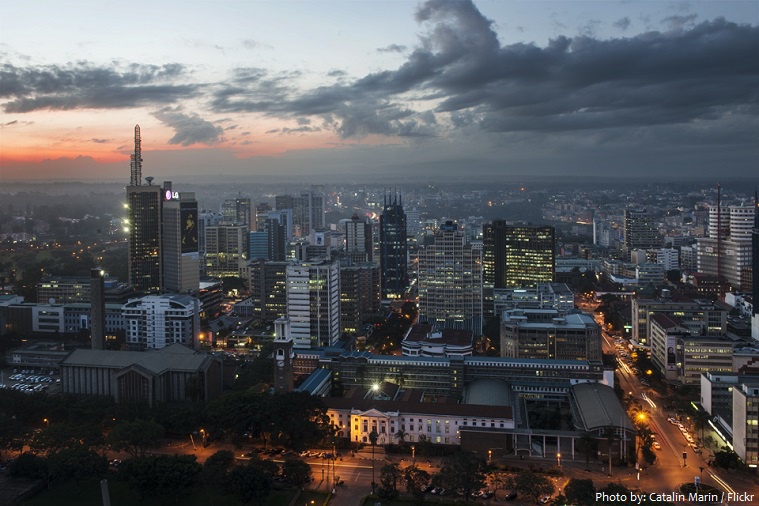 Nairobi was founded in 1899 by the colonial authorities in British East Africa, as a rail depot on the Uganda Railway.

The town quickly grew to replace Mombasa as the capital of Kenya in 1907.

After independence in 1963, Nairobi became the capital of the Republic of Kenya.

During Kenya’s colonial period, the city became a centre for the colony’s coffee, tea and sisal industry. 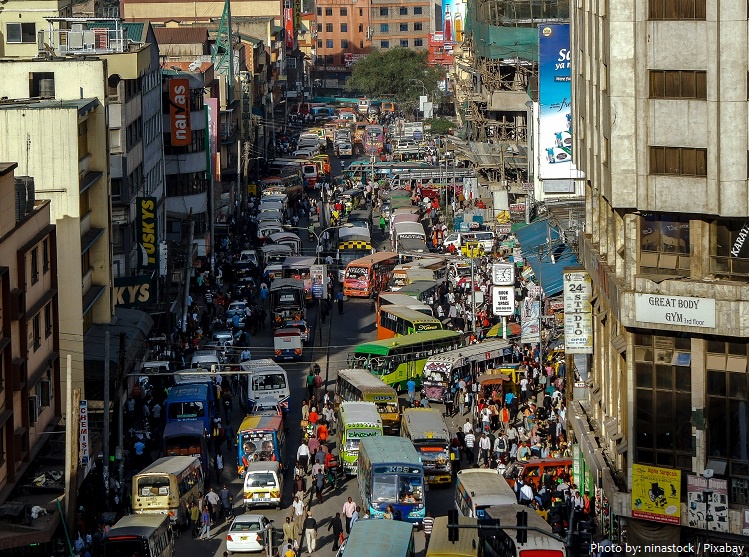 The name comes from the Maasai phrase Enkare Nairobi, which translates to “cool water”, a reference to the Nairobi River which flows through the city.

Nairobi has two informal nicknames. The first is “The Green City in the Sun”, which is derived from the city’s foliage and warm climate. The second is the “Safari Capital of the World”, which is used due to Nairobi’s prominence as a hub for safari tourism.

The Cathedral Basilica of the Holy Family is a Catholic Church Cathedral and Basilica dedicated to the Holy Family located around City Square in Nairobi. The Basilica is the seat of the Archdiocese of Nairobi. The congregation of the cathedral was originally composed of railway construction workers who lived in a camp nearby what would become the first Nairobi Railway Station. Under the administration of the Holy Ghost Fathers, Brother Josaphat, C.S.S.P (Holy Ghost Missionary) was entrusted with the building of a church in 1904. With a sitting capacity of 300–400 people, it was the first stone building in Nairobi. 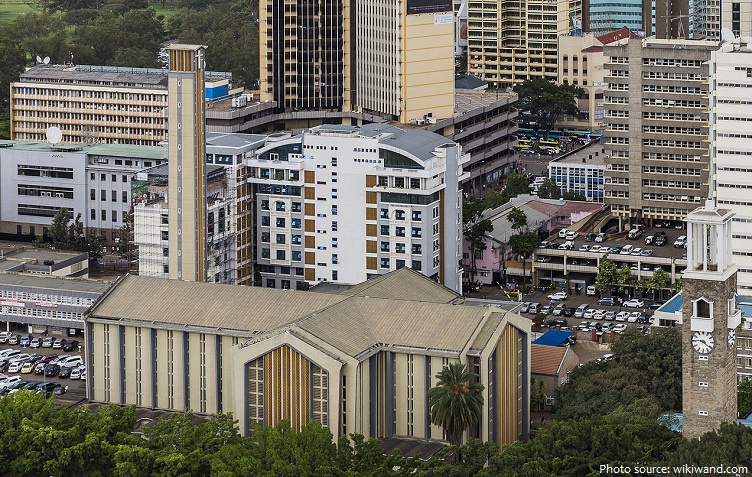 Nairobi National Park is a national park in Kenya that was established in 1946 about 7 km (4.3 mi) just outside Nairobi. It is fenced on three sides, whereas the open southern boundary open allows migrating wildlife to move between the park and the adjacent Kitengela plains. Herbivores gather in the park during the dry season. Nairobi National Park is negatively affected by increasing human and livestock populations, changing land use and poaching of wildlife. Despite its proximity to the city and its relative small size, it boasts a large and varied wildlife population, and is one of Kenya’s most successful rhinoceros sanctuaries. 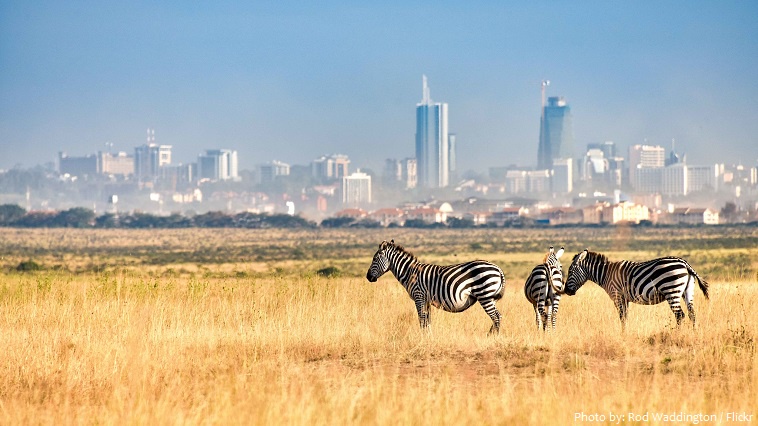 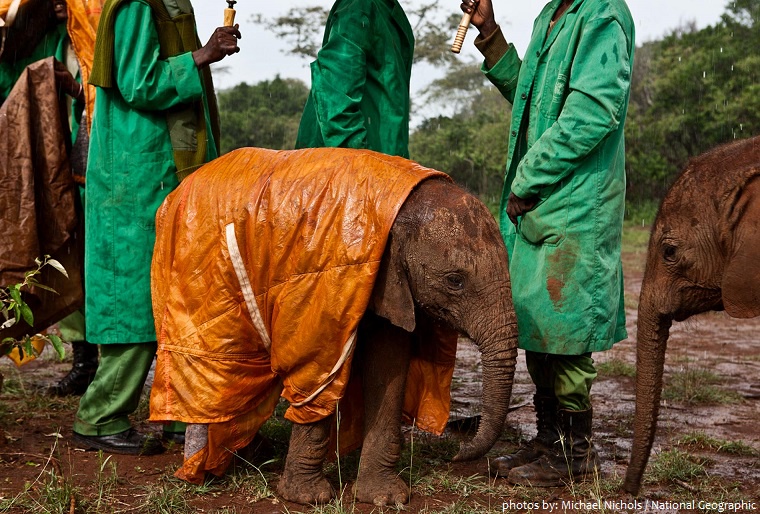 The Giraffe Centre is located in Lang’ata, approximately 20 kilometres (12 mi) from the centre of Nairobi. It was established in order to protect the endangered giraffe, that is found only in the grasslands of East Africa. In 1979, the Giraffe Center, a nature sanctuary for visiting and including wildlife conservation education for urban school children, was started by Jock Leslie Melville, the Kenyan grandson of a Scottish Earl, when he and his wife Betty captured two baby giraffe to start a programme of breeding giraffe on their Langata property, site of the present Centre. Since then the programme has had huge success, resulting in the introduction of several breeding pairs of Rothschild Giraffe into Kenyan national parks. 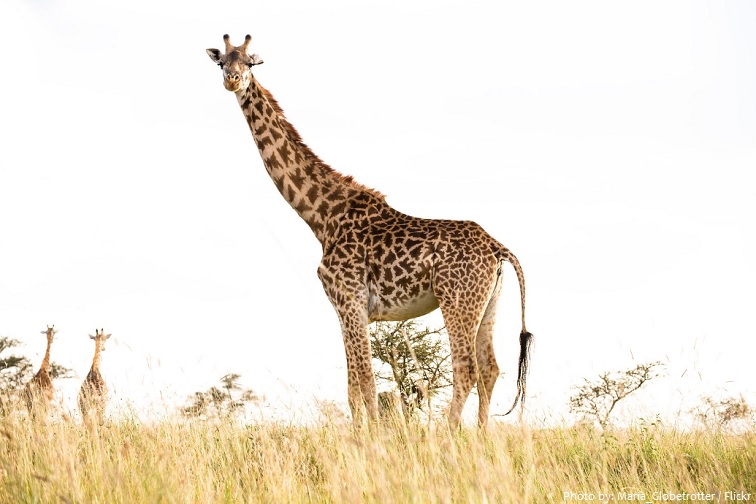 Nairobi National Museum is located on Museum Hill. It was initiated in 1910. The museum closed for refurbishment in 2006 and re-opened in 2008 as a World Class Museum complete with shopping and dining facilities. The museum presents Kenya’s History, Nature, Culture and Contemporary Art in its entire splendor. Also within the grounds are the famous Snake Park, Botanical Gardens and Nature Trail. 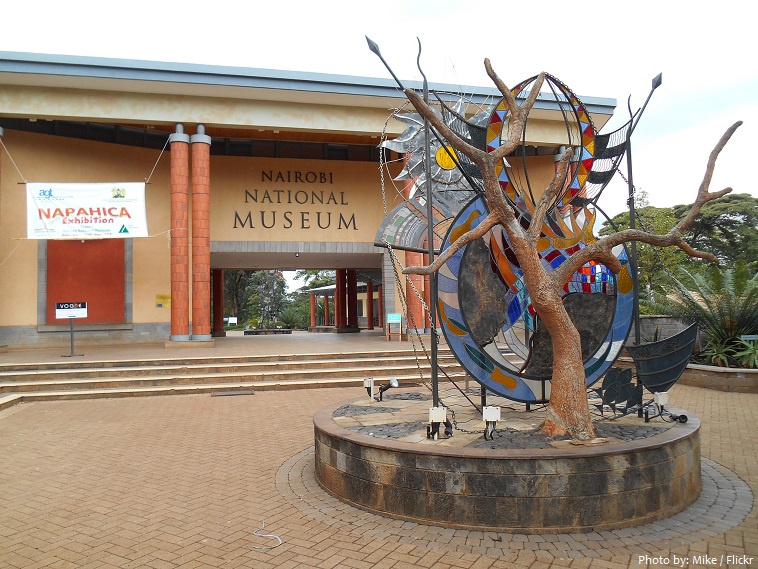 Bomas of Kenya is a tourist village in Langata, Nairobi. Bomas (homesteads) displays traditional villages belonging to the several Kenyan tribes. Bomas of Kenya is home to one of largest auditorium in Africa. It is located approximately 10 km (6 mi) from the Central Business District. 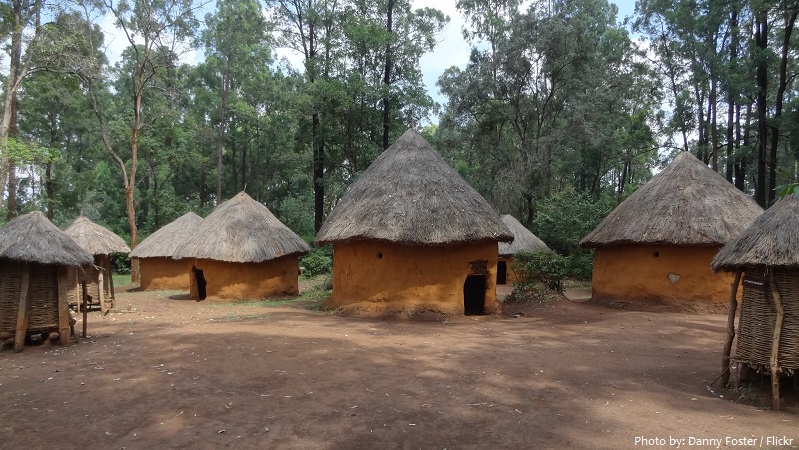 The Karen Blixen Museum, located 10 km (6 mi) outside of Nairobi, “at the foot of the Ngong Hills”, is the former African home of Danish author Karen Blixen, famous for her 1937 book Out of Africa which chronicles life at the estate.

The Maasai market in Nairobi is made up of an array of African artifacts and it forms a regional convergence zone for different peoples and tourists. There you can find curios, paintings, drawings, clothes and fabrics with East African prints, jewellery and wood-carvings. 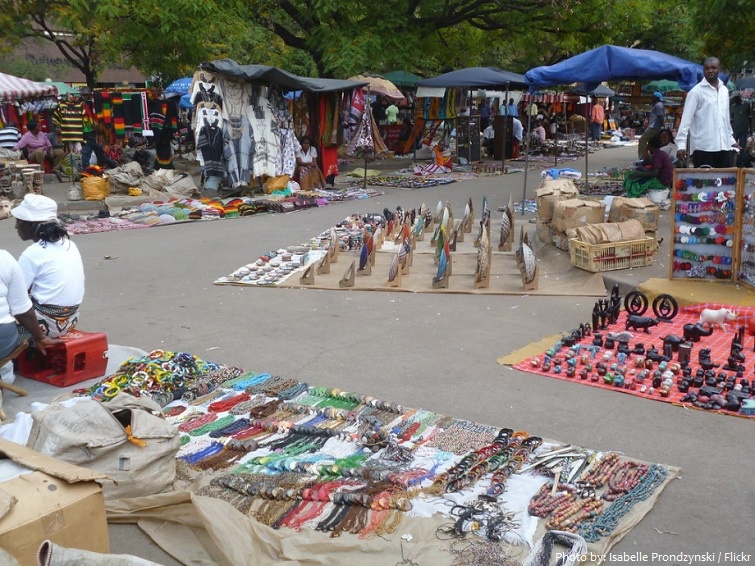 Uhuru Park is a 13 hectare (32 acre) recreational park adjacent to the central business district of Nairobi. It was opened to the general public by the late Mzee Jomo Kenyatta on 23 May 1969. It contains an artificial lake, several national monuments, and an assembly ground which has become a popular skateboarding spot on weekends and also a location for local skateboarding competitions, catering to Nairobi’s growing skate scene. The word “uhuru” is Swahili for “freedom”. 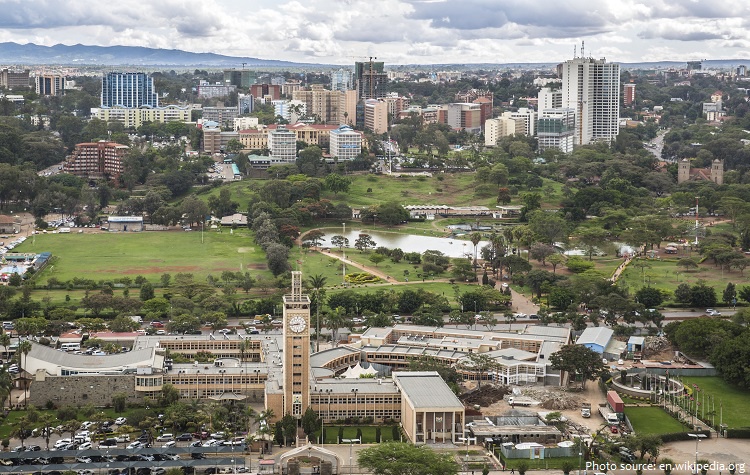 Nairobi has dense tree-cover and plenty of green spaces.

In Nairobi, there are a range of restaurants and, besides being home to nyama choma which is a local term used to refer to roasted meat, there are American fast food restaurants such as KFC, Subway, Domino’s Pizza, Pizza Hut, Hardee’s and Burger King which are popular, and the longer established South African chains, Galittos, Steers, PizzaMojo, Spur Steak Ranches.

Nairobi is the centre of Kenya’s music scene. Benga is a Kenyan genre which was developed in Nairobi. The style is a fusion of jazz and Luo music forms.

The Nairobi Securities Exchange is one of the largest in Africa and the second-oldest exchange on the continent. It is Africa’s fourth-largest exchange in terms of trading volume, capable of making 10 million trades a day.