How Deep Can We Build? World's Deepest buildings That You Should Know On The Planet

By GMogeni (self media writer) | 18 days ago

The world's tallest building is a hotly contested title from the Empire State building in US to the Sears Tower Taipei 101 and now the Burj Kalifa. These highly visible structures are known across the world. Less well known for obvious reasons are the buildings that extend downwards into the earth. Here we take a dive into this hidden realm to reveal world's deepest buildings that we know about.

Its one of the world's most recognizable buildings which rises 200 feet above Sydney Harbour. Less well-known is the fact that this building extends almost the same distance underground. 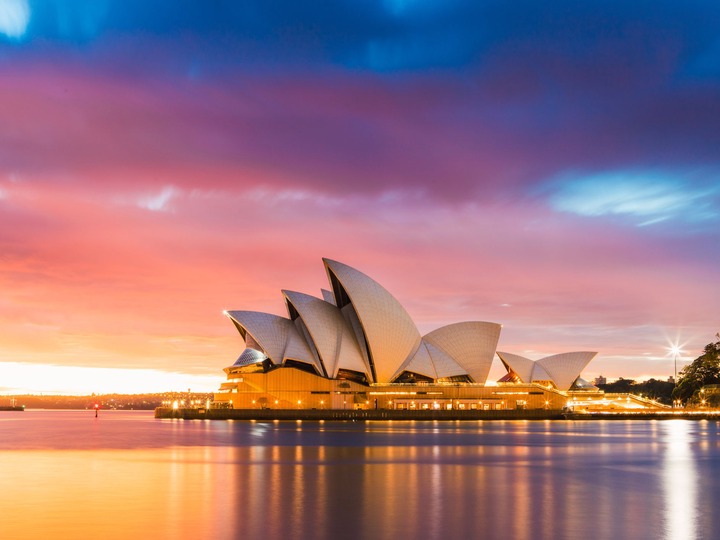 Beneath this landmark structure is the deepest car park in the world. A popular solution all around the world where space is limited. The cost of construction an underground car park to around four or five storeys deep is very expensive. However Sydney Opera House's car park extends 12 stories into the earth at 120 feet or 37 meters. 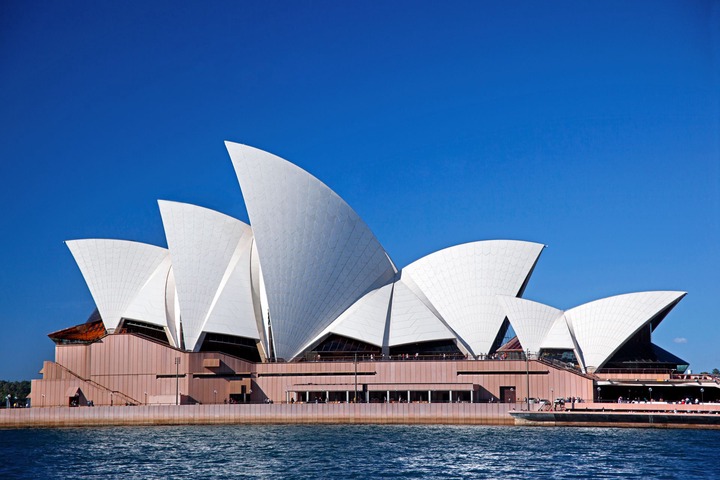 This is considered the deepest basement in the world. Excavation of the cavern and associated tunnels which involve removing some 130 thousand cubic meters of sandstone started in late 1990 and was completed in April 1992. 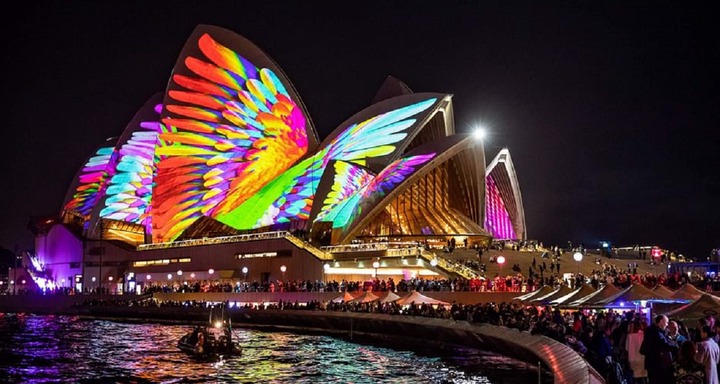 The huge doughnut shaped cabin contains a double helix internal concrete ramp structure that has a capacity for 1,100 cars.

Even deeper than Sydney Opera House's car park is a Gjovic Olympic cabin built for the 1994 Winter Olympics where it hosted 16 ice hockey matches over a capacity of five and half thousand spectators. 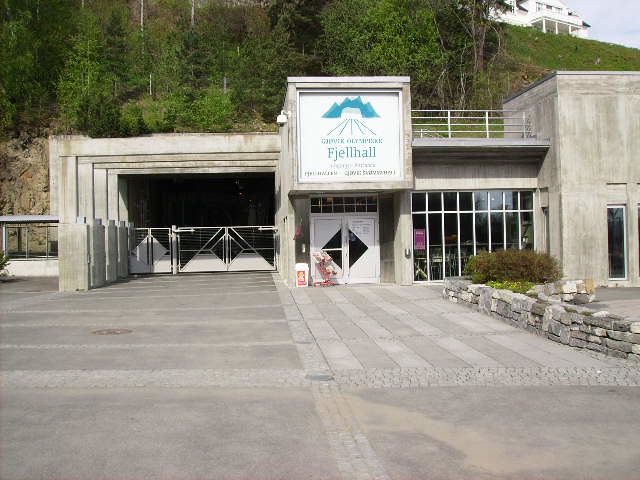 The world's largest underground auditorium is buried 180 feet or 55 meters beneath a mountain. Excavation for the arena saw 4.9 million cubic feet or 140 thousand cubic meters of rock removed in over 29,000 truckloads. In total 109,000 truckloads and seventy tons of dynamite were used during the blasting. 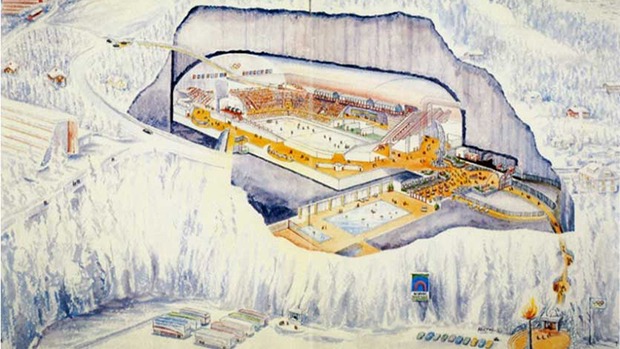 It was decided during the blasting to place the arena underground, so they would not take a valuable downtown land or interfere with the town cityscape. While still being centrally located, building underground had the additional benefit of creating a stable year-round natural temperature reducing the building's heating and cooling costs.

Get knowledge from around the World and be amazed.

Tanasha Donna Lands into a Lucrative deal with Samsung.