At number ten is non other than the Alibaba group at six hundred and twenty billion dollars. It was started by Jack Ma. 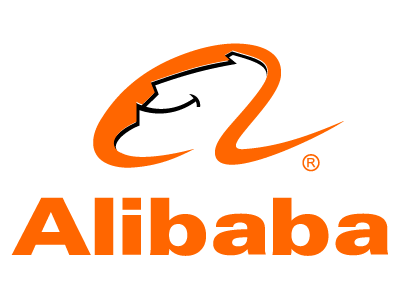 At number nine is Tencent a Chinese company that deals with gaming as well as other products. They are worth seven hundred and thirty eight billion dollars. 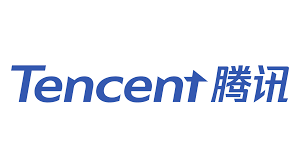 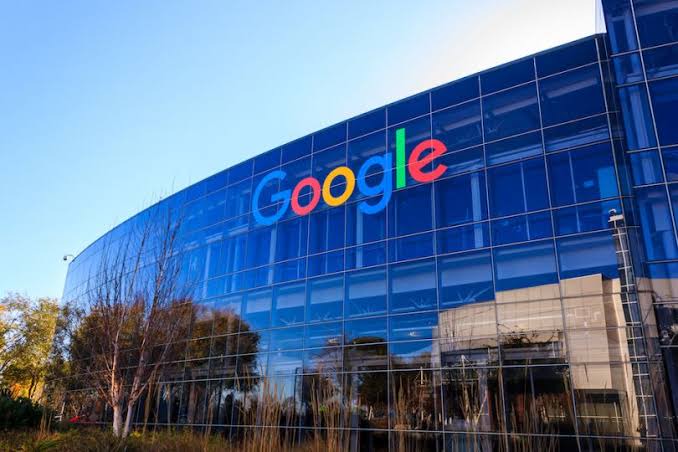 At number three is Microsoft at one point six trillion dollars. 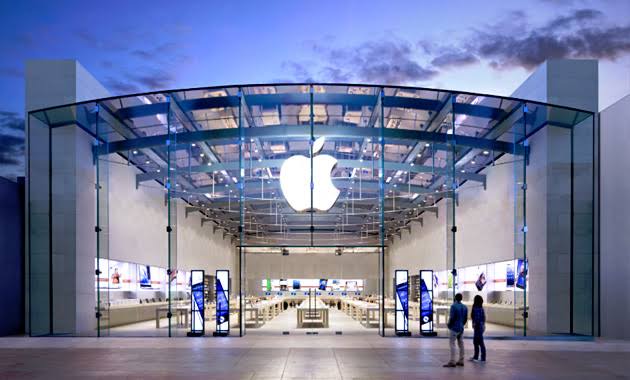 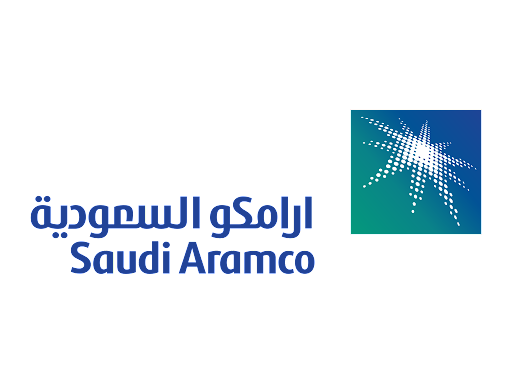 If You Have To Use Your Phone At Night, Do The Following Things

How to Spot a Narcissist

The Loudest Animal In The World, It Is Louder Than A Roaring Jet Engine

The Biggest Animal In The World, It Has A Heart The Size Of A Small Car

How To Burn And Eliminate Back Fat With Easy Steps