10 Top Currencies In The World

By Msimulizi_news (self media writer) | 7 months ago

Do you know when the currency was introduced in the world? If you don't accompany me through this post to get in touch and also to know the top ranking currencies globally. The currency was introduced in the ancient state of Mesopotamia. By then it was known as the Mesopotamian Shekel. This was about 5000 years ago between 600 and 650 BC. The chairholders who invented it were the elites of Lonia and Lydia. The main purpose was to pay armies. Back in the 21st century, various currencies have emerged. Weighing which currency outfits the other depends on a variety of factors, but the most important is the stability of a nation's economy. Without beating about the bush let's look at which currencies are the strongest in terms of value. 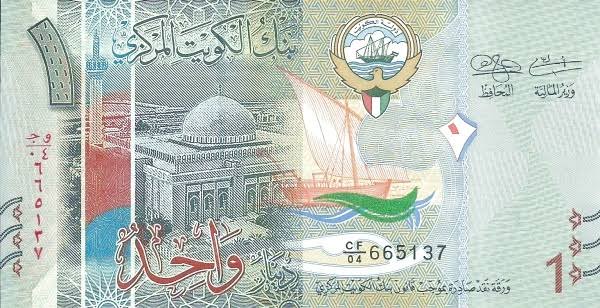 The Kuwait dinar, shortly abbreviated as KWD, was introduced in 1960. This small country holds the world's highly rated currency due to its oil-rich land.

The Bahrain Dinar was introduced in 1965; replacing the initial Gulf rupee at a cost of 10rupee=1 dinar. This is the second high-value currency. The main contributing factor of its high ranking is due to exports from petroleum products. 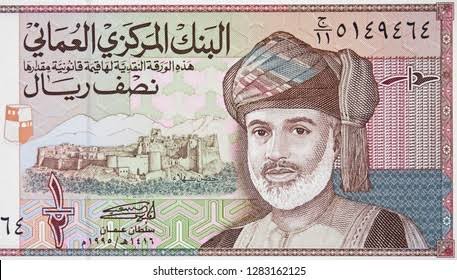 The Omani trial was introduced into Oman by the Central Bank of Oman in the year 1972. This 3rd best currency is uplifted by the high exports of oil products by the country. 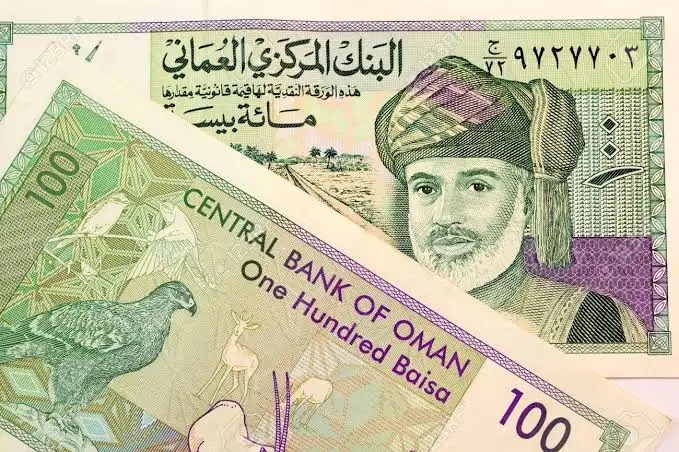 This is the fourth-best currency globally. It was introduced in 1977 in form of 20 JOD notes. Later in 1999, the ½ JOD notes were replaced by coins and a further 50 JOD notes were introduced. What amazes many, is why the dinar is highly ranked yet Jordan has no oil nor petroleum and its economy is still developing. 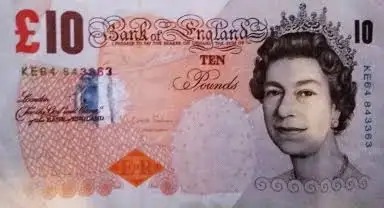 The sterling pound is not new in the market. It has existed for over 1200 years. It was first used back in 775 AD during the reign of King Athelstan of England.1 pound was worth enough to buy you 15 cows. I wonder how this could be a pleasure if it were in "ancient Kenya".

This is the sixth most valued currency. It was introduced in 1898 during the Spanish-American war. In Gibraltar, you can either use the Gibraltar pound or sterling pound in trade: it's exchangeable.

This currency was introduced in 1972. It has gained popularity and fame due to being used by global companies to offer insurance and loans in banks. 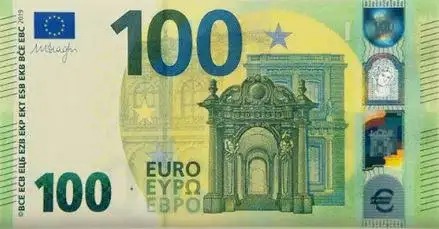 The European Euro currency was introduced on 16th December 1995 in Madrid. On 1st January 1999, it officially replaced the European Currency Unit.

The Swiss Franc was introduced on 7th May 1850. It is the ninth top currency because most investors opt to bank their money in the Swiss franc. 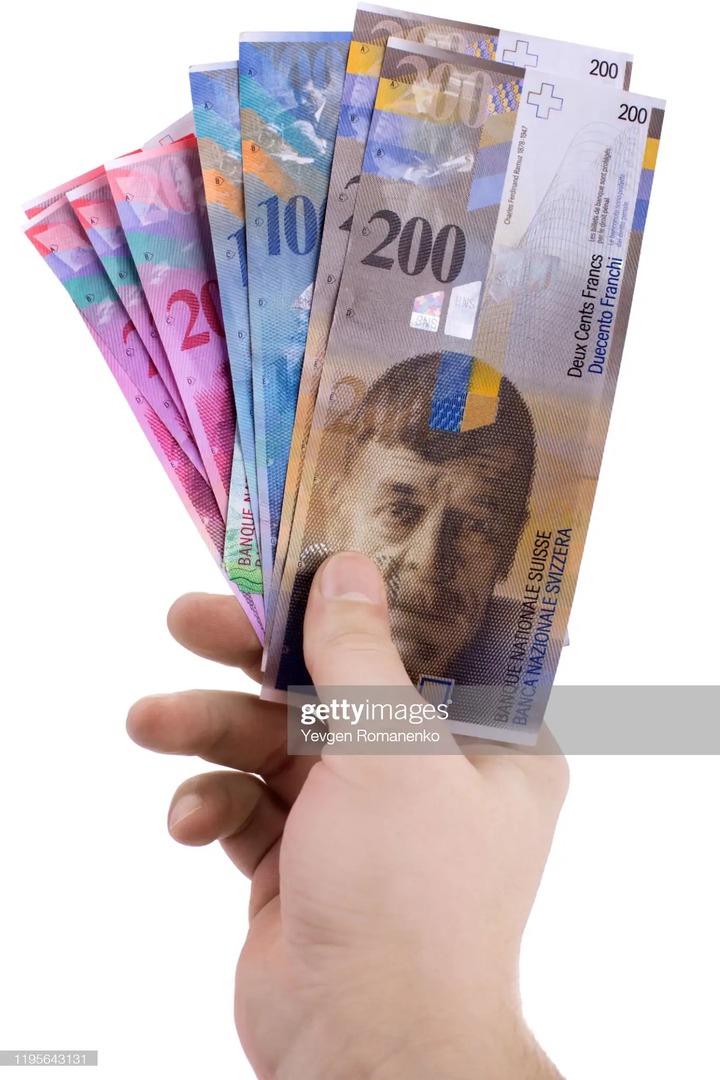 Perhaps this was the currency you thought would top the list, but with certainty, this currency is the tenth on the globe.

Content created and supplied by: Msimulizi_news (via Opera News )

Not Again, Another Tragedy Occurs In Kitui Moments After The Deadly Bus Accident