Man Who Lost 300,000 To Amazon Scam Finally Breaks Silence as CBK Issues A warning The Kenyans

By KDMNews (self meida writer) | 25 days 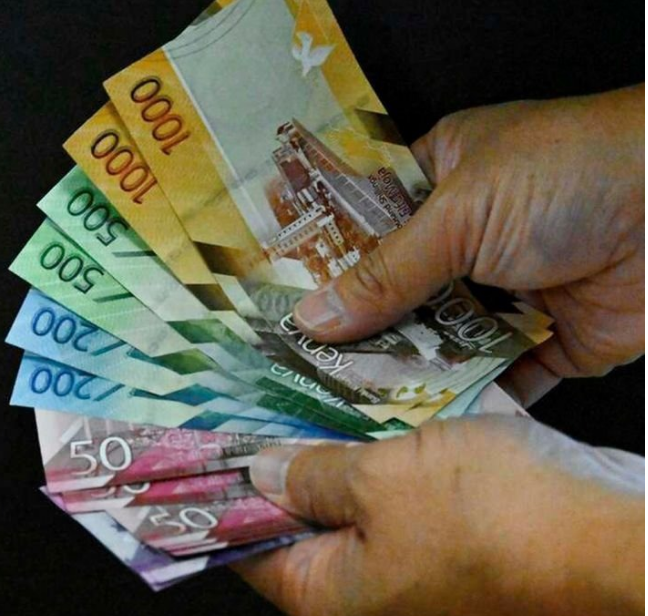 Kenyans have off late been falling victims to online scams and Ponzi schemes that has seen many of them loose thousands of shillings.

An example of this is the latest Amazon scheme that has disappeared after unsuspecting Kenyans had invested their money into the scheme.

While many of the Amazon victims have not been identified, a man has been trending the whole week after it emerged that he had lost thre hundred thousand to the scheme. 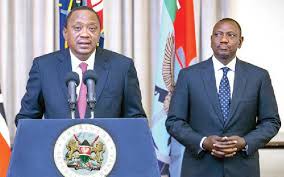 Speaking to the Daily Nation, the man who known as Julius has revealed that Amazon is not his first experience.

According to the man, he has always participated in various Ponzi schemes and was always clever enough to withdraw the man before the scheme 'collapsed'.

On the Amazon scheme, the man has revealed that it was quite different, this is because the scheme left quite early enough than be had even anticipated.

Surprisingly, the man has revealed that he does not regret his decision but still putties those who lost more than him in the scheme.

This comes as Central Bank of Kenya has issued a warning to Kenyans urging them not to invest their money in schemes that promise them high returns after sometimes. 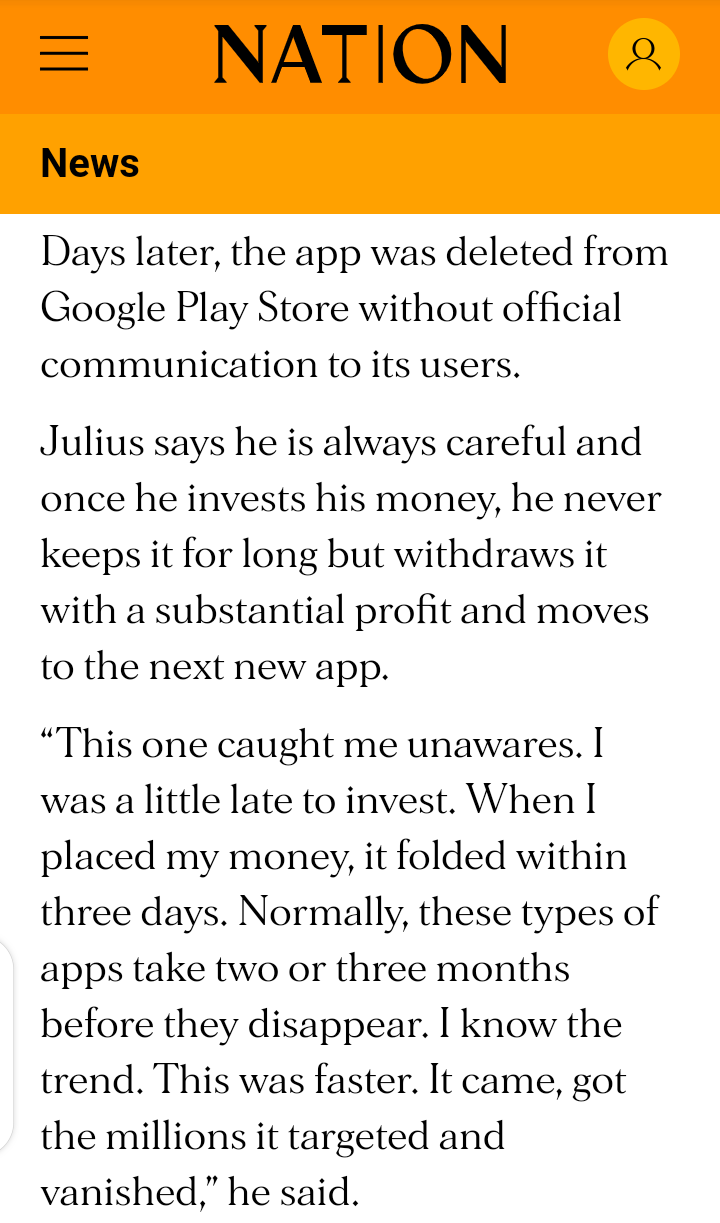