By GossipNews (self media writer) | 1 month ago

Dr Oparanya said his efforts to prevail upon the National Government to revive the projects and start new ones has been frustrated by failure to allocate funds for the same.

He said the National Treasury starved them money for the projects leading to the collapse of the region's economy. 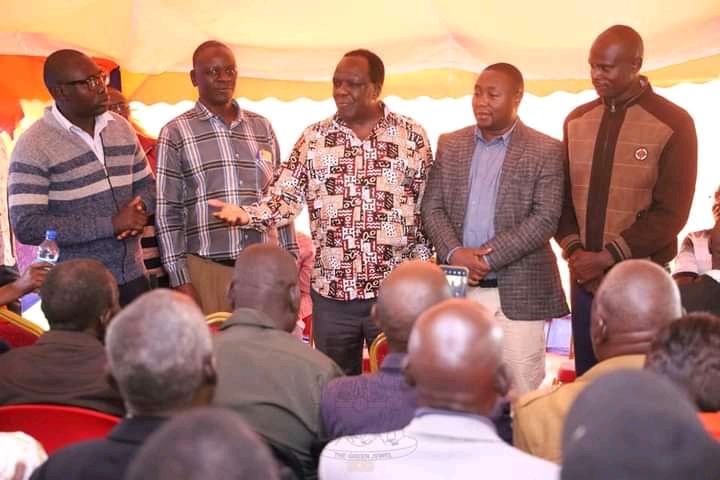 "A decision by former Prime Minister Raila Odinga to offer me the position CS for National Treasury is a blessing to the community. I will be the one allocating funds for development projects and I can assure you that all the stalled projects that we have been struggling to revive such as Mumias Sugar Company and roads among others will be revived immediately," he said. 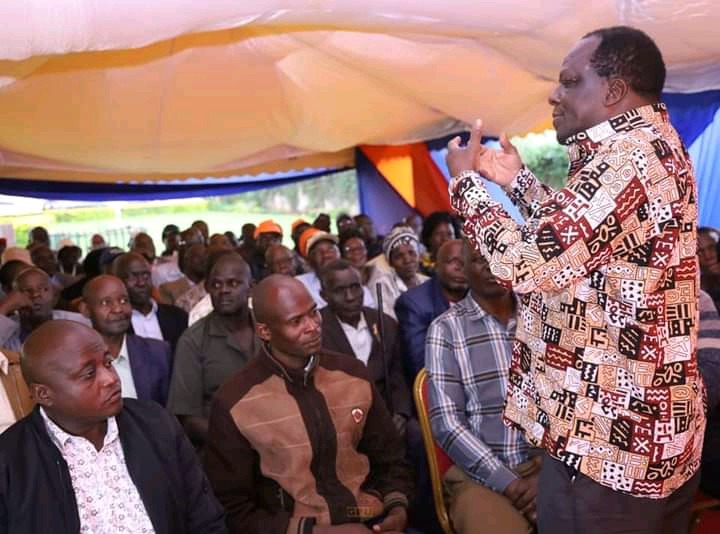 He thanked Mugabe for agreeing to sacrifice his position as running mate for ODM candidate FCPA Fernandes Baraza and MCA Kenneth Kilwake for dropping his bid for area MP's seat for Mugabe. 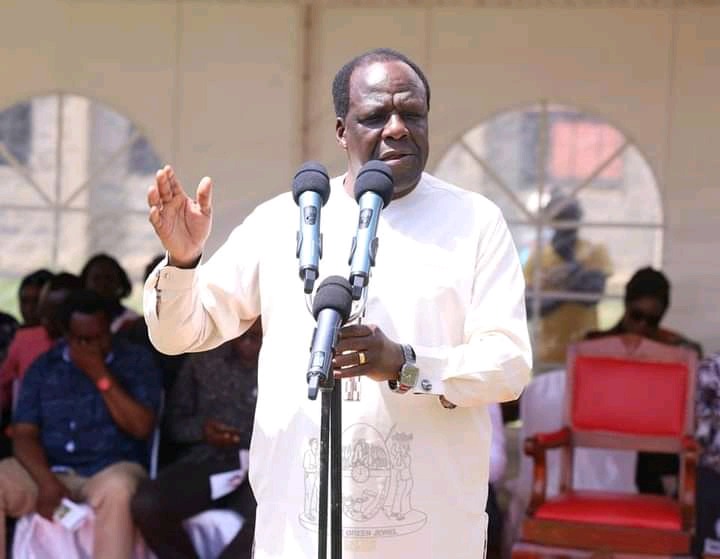 He used the meeting to explain to the delegations how they managed to seal the Baraza- Savula deal and asked residents to rally behind them.

Dr Oparanya said he was the senior politician from the region in Azimio adding that residents should take advantage to support him so that they achieve their political and development agendas through the Raila Government.

Savula said he will ensure that all the projects started by Dr Oparanya are completed before they start new ones.

He however asked Dr Oparanya to ensure that counties are not starved of money if he assumes the position of CS for Treasury. 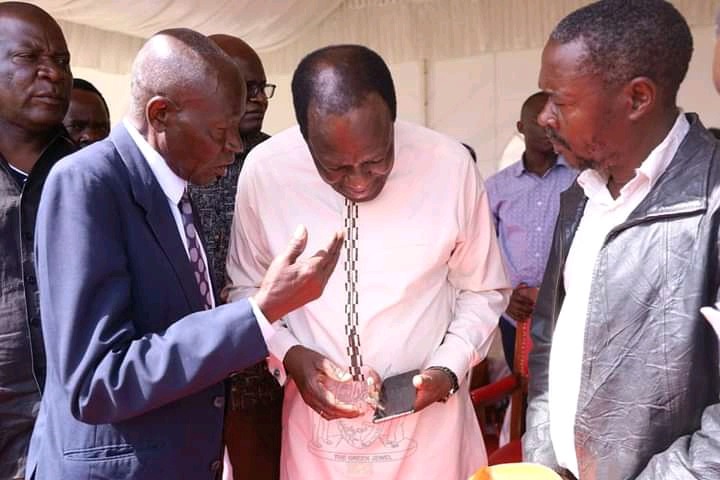 "Our rating has gone up since I joined forces with Baraza. The move has scared our opponents who have embarked on propaganda to tarnish our images," he added.

Savula noted that their political marriage with Baraza was meant to win the seat and serve Kakamega residents and promised to work hand in hand to deliver on their mandate.

Content created and supplied by: GossipNews (via Opera News )