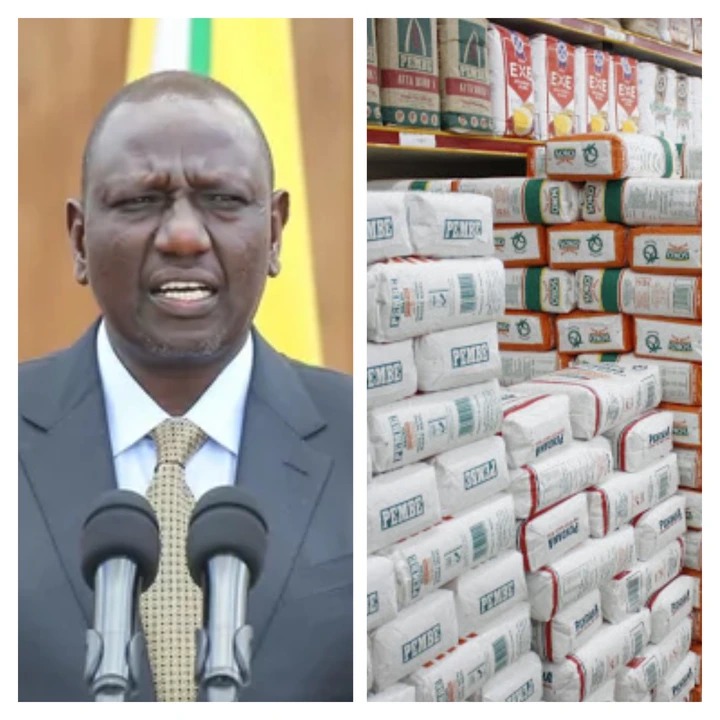 As of 30 November 2022, the Kenyan government has officially announced the retail price of a 2-kilogram package of maize flour.

The Kenyan government has announced through the President's Office that the price of a 2-kilogram package of maize flour has increased to between Ksh180 and Ksh210.

As a dedicated effort aimed towards cushioning Kenyans from the ravaging impacts of the cyclic drought condition now being precipitated in the nation, the Kenyan government has guaranteed Kenyans its dedicated commitment to stabilizing the maize flour prices.

A government statement highlighted that "the cost of the nation's basic food, maize, remains unacceptably high," with a 2-kilogram package of maize flour retailing for between Ksh180 and Ksh210.

The Kenyan government also said that the current corn prices in the nation "are unacceptably high," a development it revealed has been induced by the cyclic drought scenario in the country.

The Kenyan government has also asked its citizens to be patient as it works to alleviate the cyclical drought crisis, which has caused maize flour prices to skyrocket in recent months.