The government spokesperson Cyrus Oguna has stated that traders caught selling 2kg packet of Unga above 100 shillings will be arrested and prosecuted.

This is after President Uhuru Kenyatta ordered the price of Unga to be dropped to 109 shillings following an agreement meeting with the investors. 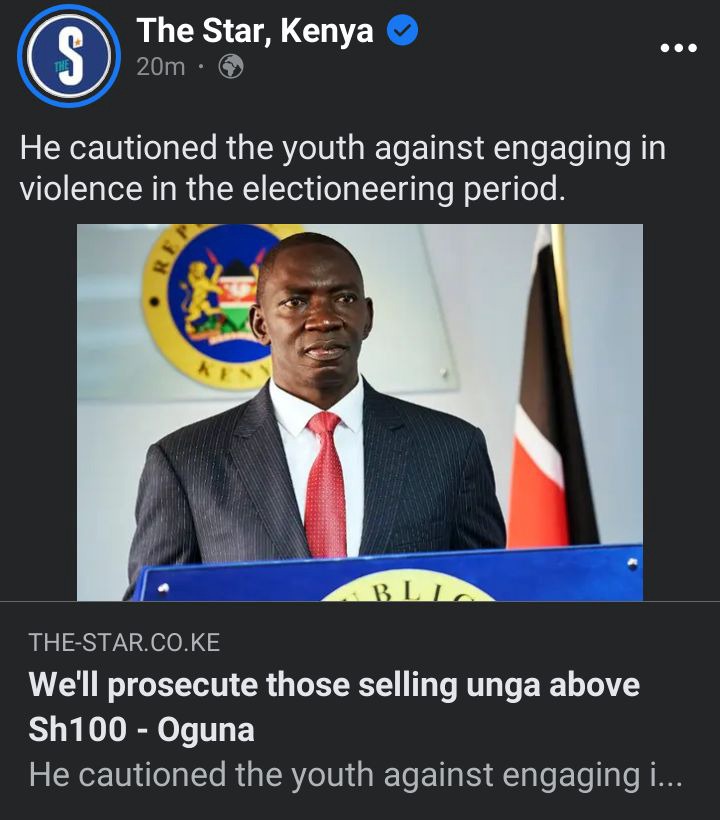 Oguna also claimed that the government has released enough funds to compensate and cushion the small-scale traders from getting losses.

Reportedly the chiefs and police will be monitoring the prices of the cheap Unga as the government subsidiaries kick in. 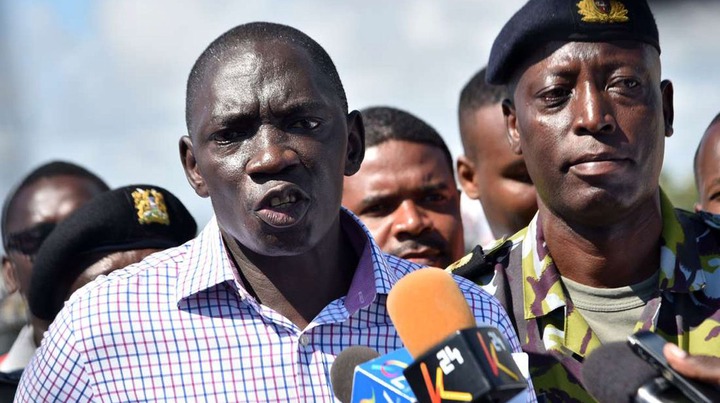 However, not all retailers in some parts of the country were selling at the agreed amount for fear of making losses.

The majority of the supermarkets were first to comply with the government directives but rationed the Unga bought by each customer. 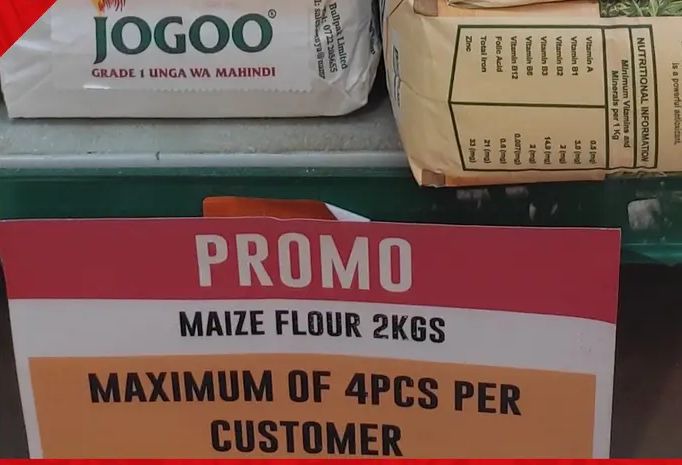 Kenyans have a reason to smile now since Unga now affordable, even though it's still unknown when will the Unga be sold at 100 shillings.

The Star : NHIF Police Cover Extended For A Period Of 3 Months