By Phode (self media writer) | 5 days ago 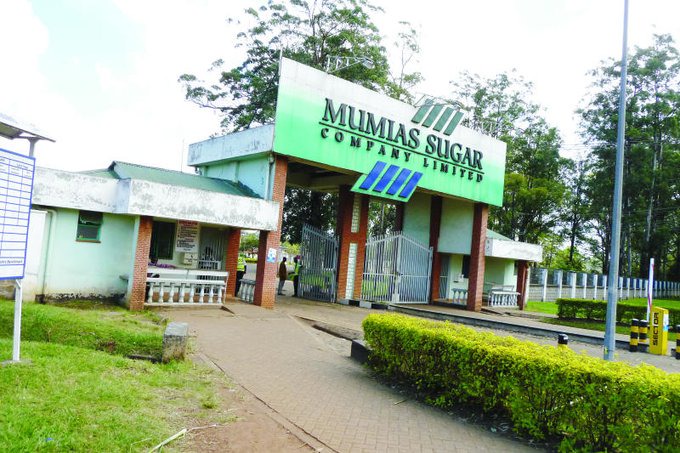 Kakamega tycoon and former military man Julius Mwale topped the bid to resuscitate the stalled Mumias Sugar Company, which had been placed under receivership on September 2019 over failure to service its debts.

Who is Julius Mwale?

Julius Mwale was born in Khwisero in Kakamega County and joined Kenya Air force in 1994. Six years after he had joined the military, he started brushing shoulders with top government officials and alleged that his life was in danger.

Mwale fled to the United States in 2000 after seeking political asylum following a bitter acrimony with Kenyan authorities.

He started the Mwale Medical and Technology City, located in Butere Sub County at a value of USD 2 billion. Apart from the medical facility, Mwale City also hosts multi-faceted shopping and residential apartments.

The City takes cognizance of measures to mitigate greenhouse gas emissions by making use of renewable sources of energy such as solar powered street lights.

He is also a force behind the construction of a Kshs.600 billion Akon City in Senegal – a project associated with rapper Akon.