Samuel Kamau Macharia also known as S. K. Macharia is is the Kenyan founder and chair of Royal Media Services, the largest private radio and Television network in eastern africa. 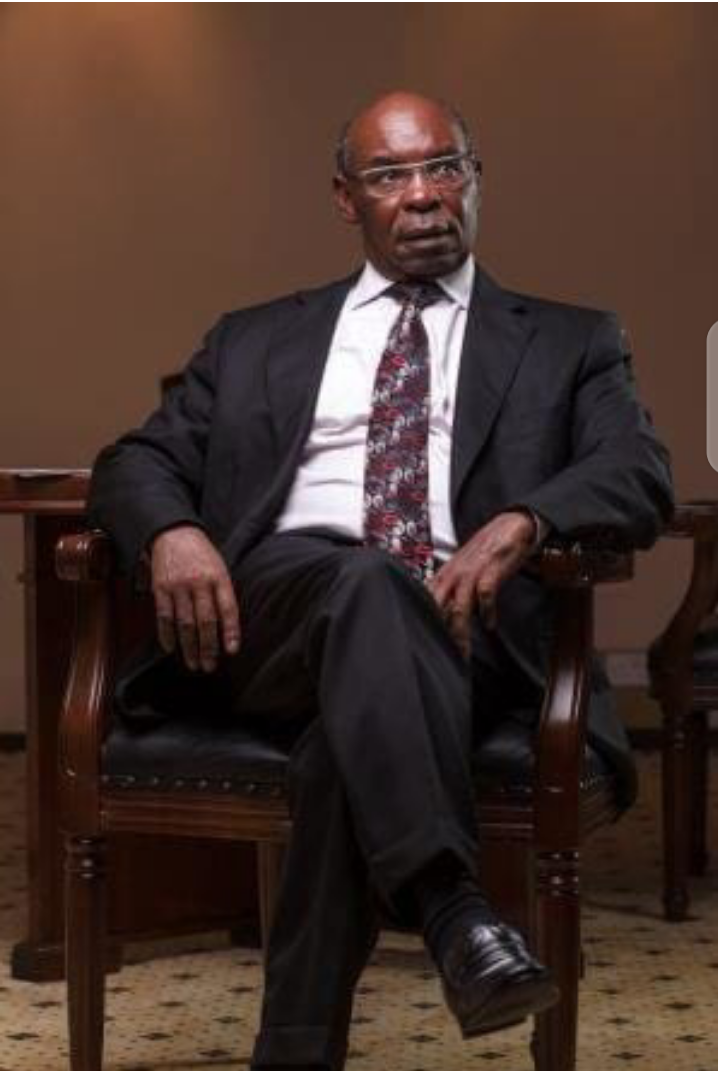 S. K. Macharia is a father of two girls and four boys has greatly diversified his investments, he may be a Media mogul but he is also said to be involved in agriculture, transport Banking and retail sector, moreover he has invested in all the major.

His total net worth is estimated to be over 40 billion, he is infact said to be an allrounder as his investments are found in all major companies in kenya. 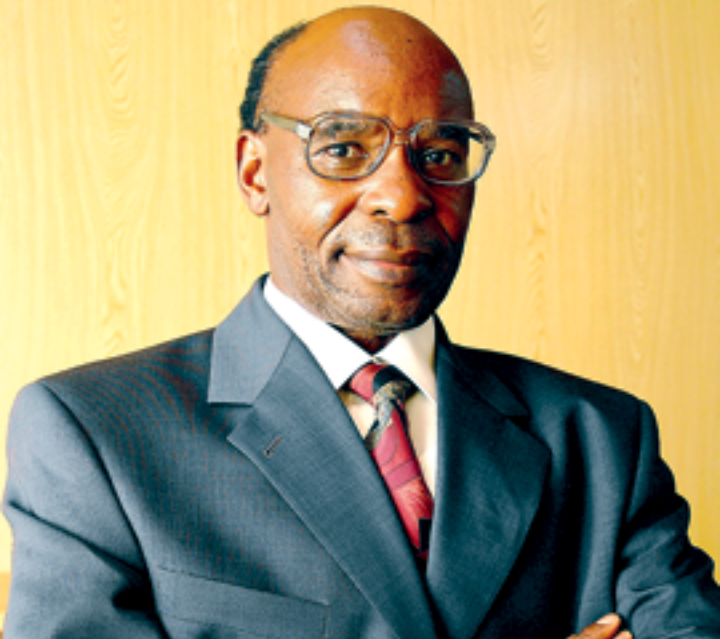 S. K. Macharia was born in Ndakaini village in Muranga county in the year 1942, he had three sisters and was the second born. His parents were squatters in Subukia Where they worked in British settler plantations under the Colonial Government. S. K. Macharia mother died when he was five years old. The family moved to Arusha in Tanzania but his father's attempts of securing Employment were unsuccessful. Meanwhile the young Macharia kept the company of maasai herds boys and would traverse long distances with them in search of pasture. 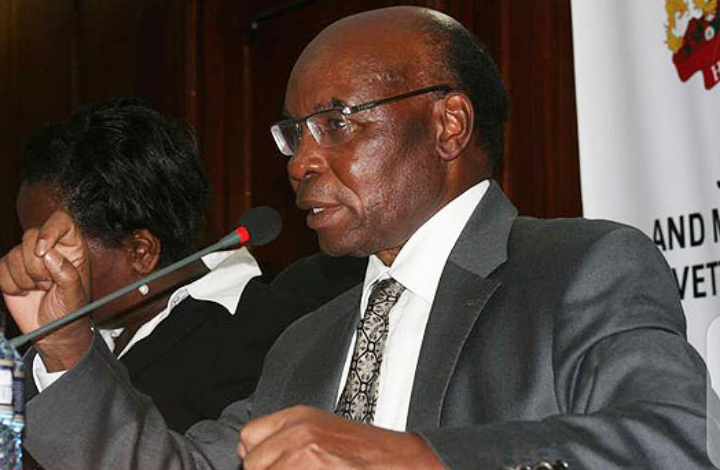 Who could have thought that success was going to take chance in S. K. Macharia it has been a long journey for him.

Content created and supplied by: Deno360 (via Opera News )

Remember Woman Who Rejected Uhuru's House Gift? This is Her Current Situation

Reasons why break up thoughts keep lingering in your mind