By Rose_k (self media writer) | 6 months ago 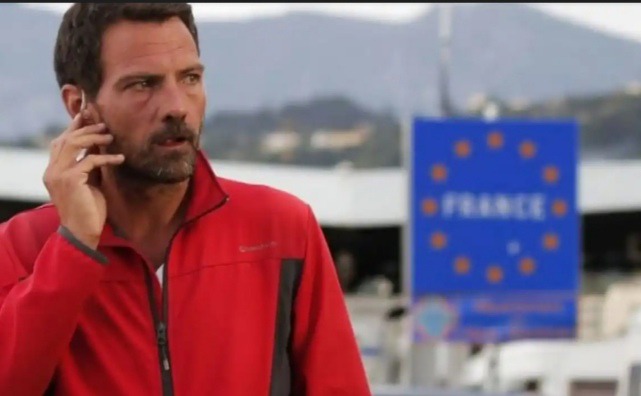 Meet Jerome Kerviel who holds the title for the poorest person on the Earth. Surprisingly he was a billionaire who lost his wealth overnight. He immersed himself in debt after dealing in $73 billion worth of unauthorised deals, forgery and other sketchy deals that led him to being sentenced to 3 years in jail. 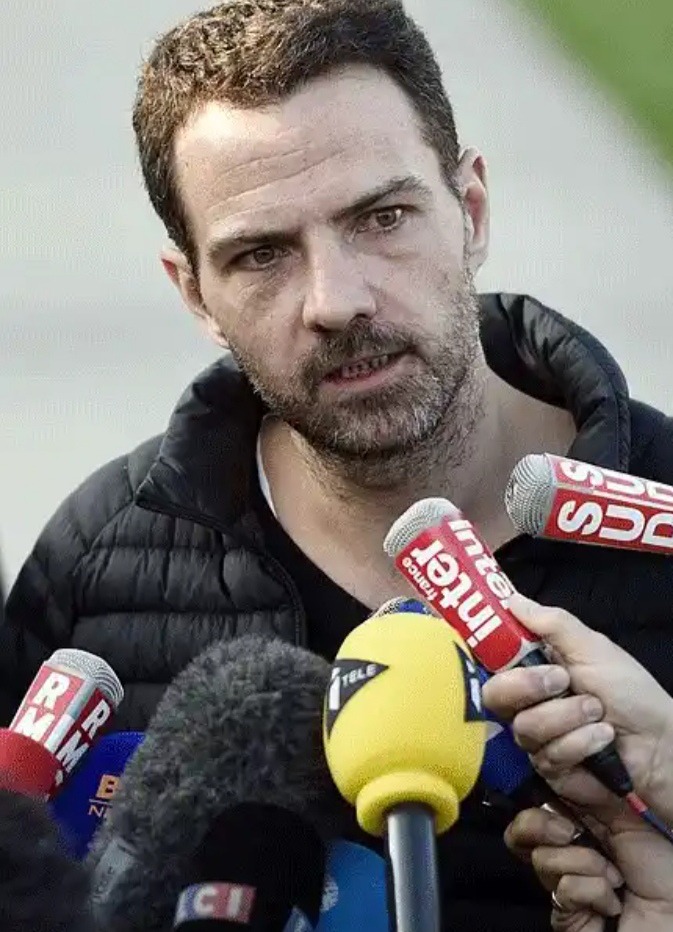 Jerome had been working with a leading banking firm called Societe Generale (SocGen) as a junior level derivatives trader, earning about US$66, 000 every year. He used his position in the firm and carried out $73 billion worth of unauthorised deals with lots of computer hacking.

He engaged in arbitrage trading where you take advantage of two stocks having different prices when they should have the same price. He would sell the expensive stock to buy the cheaper stock and wait for them to become the same price.

However the problem is that the margins are usually extremely small meaning that you need to use alot of money so as to make good profit. So Jerome exploited the lax controls of his bank to use $73 billion. 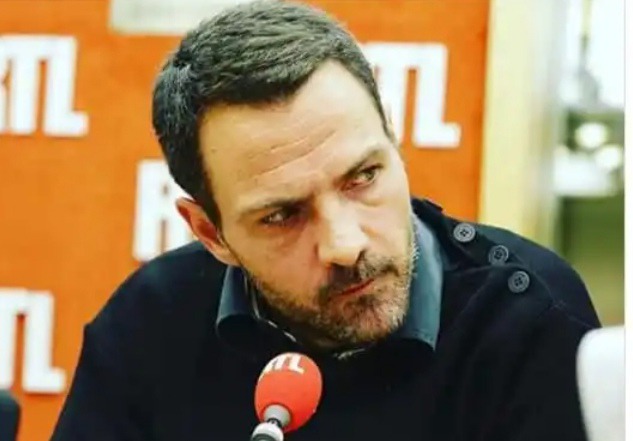 He made this move hoping that the markets would shoot in the following months and he would have profited through arbitrage. His hopes were however shattered due to market falls that was experienced after that.

By the time the bank realized about the fraud he had already built huge bets and losses and owed the bank $6.3 billion. He now has to pay any money he receives to the bank forever but there's still no way he can ever be out of this massive debt. 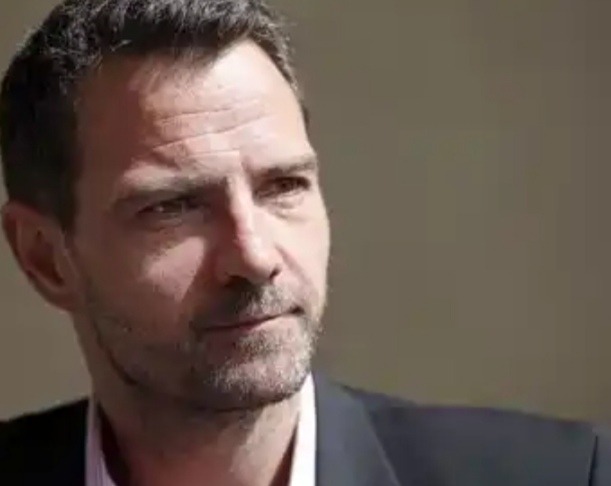 Being the most indebted man on earth has made Jerome the world’s poorest man considering he owes SocGen more than $6.3 billion. Jerome Kerviel has a net worth of -$6.7 billion and from the look of things he may hold the record of being the poorest man for several more years.

Things to do Before Getting Pregnant

Here Are Ways Of Seeking Psychological Help Incase You are Stressed.