By Wilson_Nganga (self media writer) | 9 months ago

Bottom-Up economic model designed to be adopted by Deputy President William Ruto if he becomes the next head of state has continued receiving mixed reactions from different ends of the political space. However, Former Prime Minister, Raila Odinga is in trouble after a lost of think tanks behind this model has been revealed. 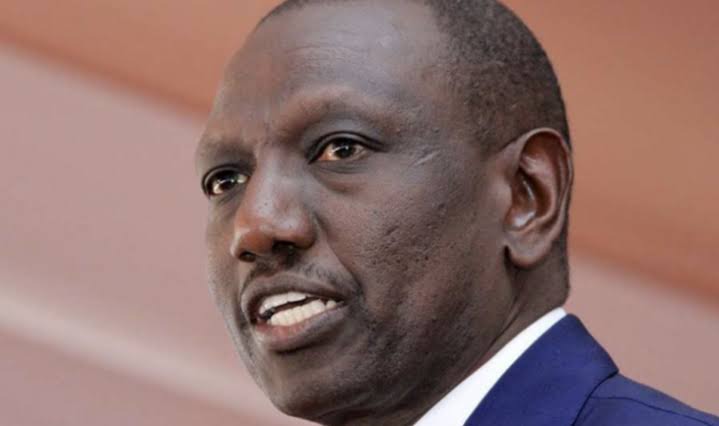 According to The Standard Newspaper for today, under the headline, Ruto's next move after Uhurus bid to unite rivals, the DP has received development Proporsals from Mount Kenya, Coast and Nyanza Region.

The Standard has delivered that the above is the team that has been charged to prepare the economic blueprint for the Hustler nation, pausing a big challenge for Raila's Camp. This is because, they have been picked from powerful sources ad some from inside former Raila's central decision making points, hence they understand his political moves.

Kenyans React to The Sea Of Humanity That Attended The Kenya Kwanza Rally In Gatundu, Kiambu County (PHOTOS)