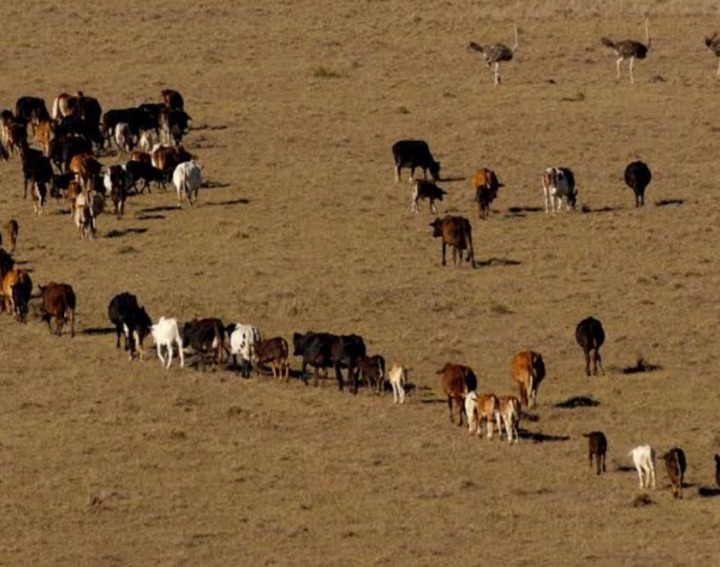 Suguroi residents, majority of whom are pastoralists, have decried that leasing out of the ranch to private individuals had affected their livelihood. 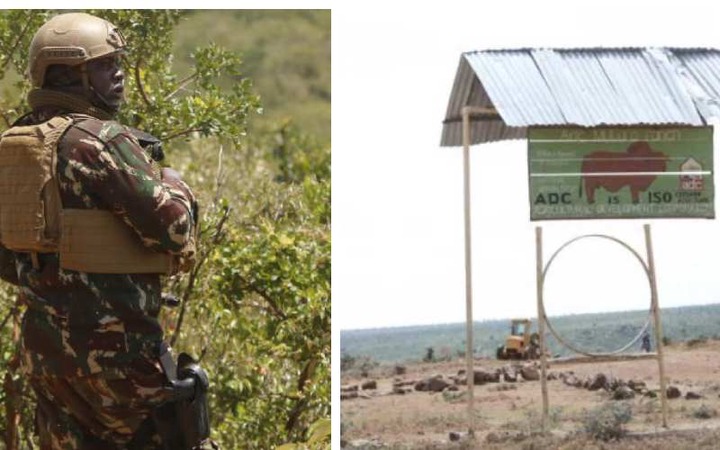 The residents said ADC used to grant them access to the ranch to graze their animals during the drought season at a fee.

“Since the land was leased to some individuals, it was fenced off and a deep trench dug around it. We are not able to benefit from the farm as we did before,” said Joseph Lenolkulal, a resident.

The elder explained that they used to pay Sh200 per month to the management to be granted access to the ranch which is now guarded by heavily armed police officers.

“We relied on pasture and water within the expansive ranch during the drought season,” he added.

The residents expressed their fury with the farm management, which they accused of diverting tributaries from flowed their villages into the ranch.

“River Suguta and River Pesi have been diverted from within the farm. The ADC had established watering troughs and salt licks which have since been destroyed,” said Lenolkulal.

“This is one cause for the conflict between herders and farmers. The number of herders moving out of the area had increased since 2015 when the farm was leased out,” said Leshondo.

Two weeks ago, DP Ruto denied owning the 15,000-acre ranch. There were claims that elite police officers attached to him had been assigned to guard the farm.

Ruto on the other hand told the government to donate the land to the needy. 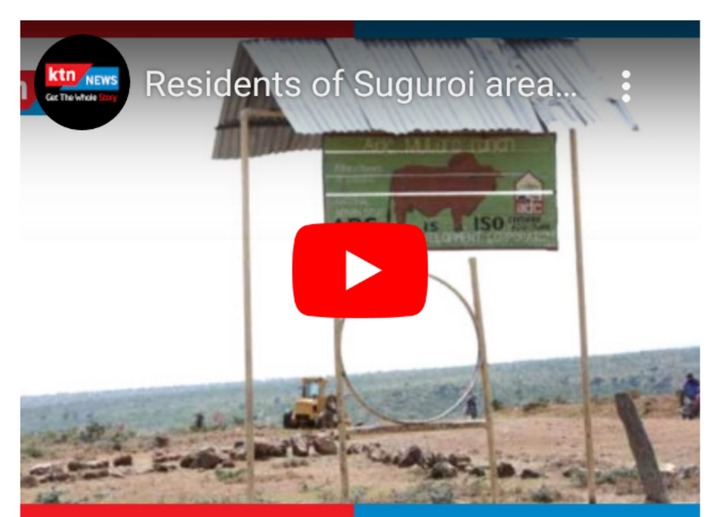