By Orimbatyson (self meida writer) | 24 days

Singapore was British Colony before achieving independence on 3rd June 1959. The country achieved independence just four years before republic of Kenya did in 1963. However Singapore seems to be far much developed than Kenya, currently the country has unemployment rate of about 2.2% while Kenya has unemployment rate of about 40%. Besides Singapore has 100% supply of electricity to her citizens while Kenya Kenya has 56% supply of electricity. Also Singapore boasts over $94,100 GDP per capita while Kenya has a GDP per capita of about $3,500. 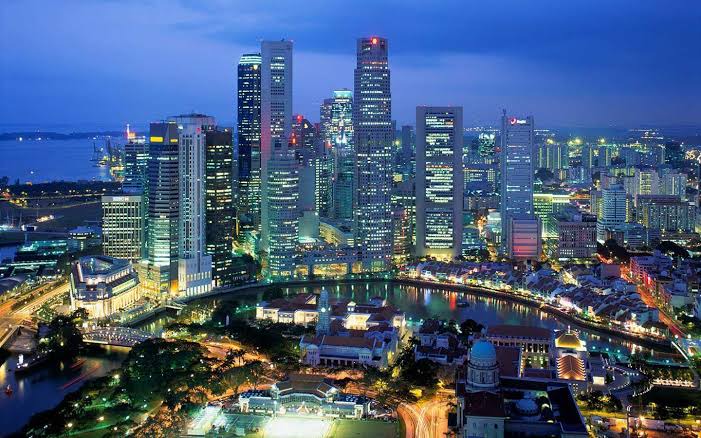 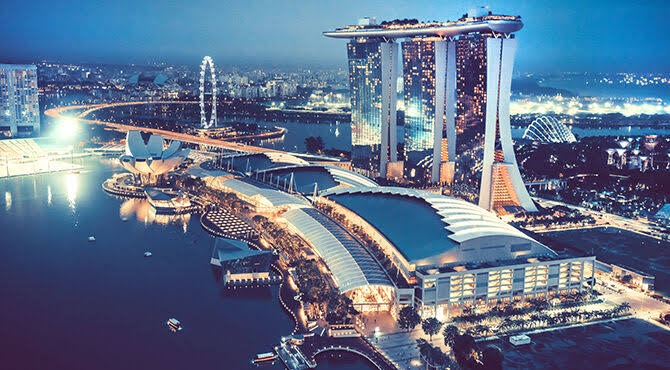 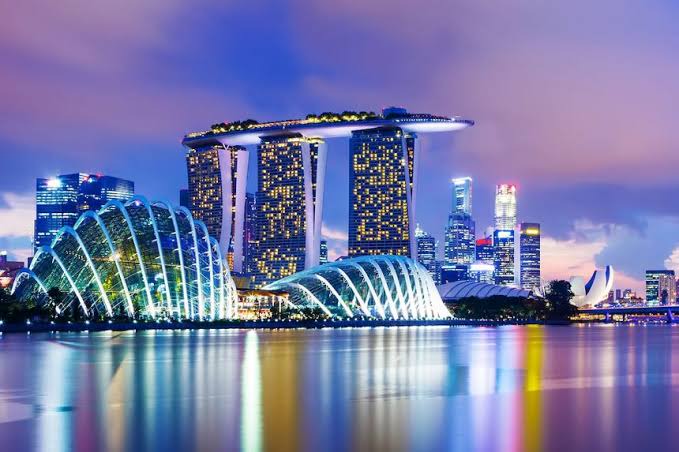 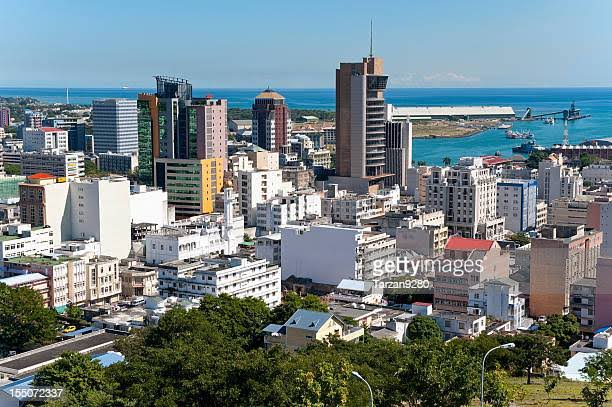 Malaysia is one of the most developed countries in the middle East, the country became Independence on 16th September 1963. The country attained her independence just the same year as Kenya. However the country is far much developed than Kenya. Malaysia has only 3.8% population living below poverty line while Kenya they are about 36.1%, Unemployment rate in Malaysia is also about 3.4% while in Kenya it is about 40%. Also Malaysia boasts over $29100 GDP per capita while Kenya only has $3,500. Therefore Malaysia is much developed than Kenya. 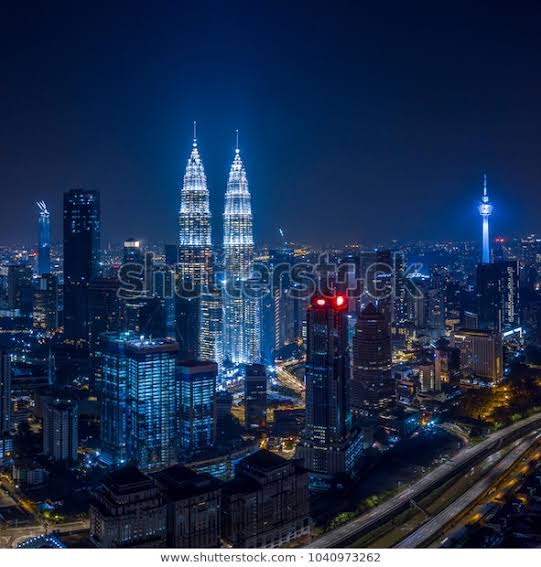 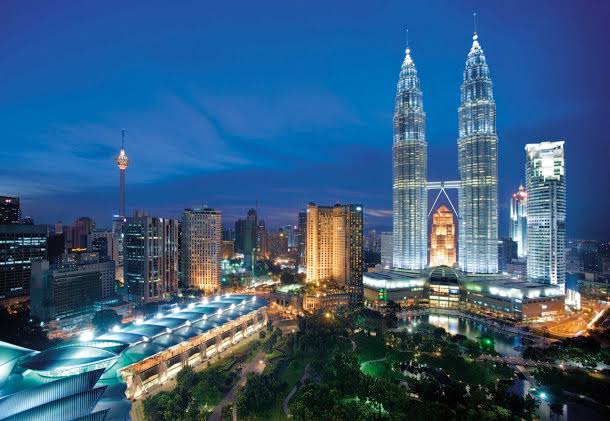 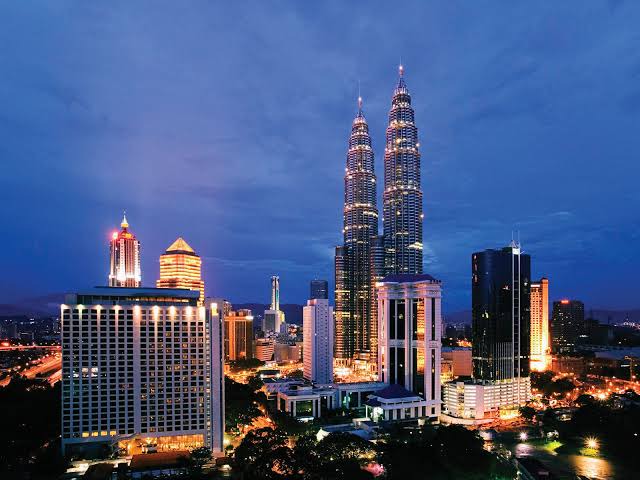 Nigeria is one of the fastest growing countries in Africa. In fact currently Nigeria is 32nd worldwide when ranking countries based on their economy while Kenya is number 66. Nigeria became Independence in 1960 just three years before Kenya attained independence. However currently it is far much developed compared to Kenya. In fact adult unemployment rate is about 16. 5% while Kenya has about 40% unemployment rate. 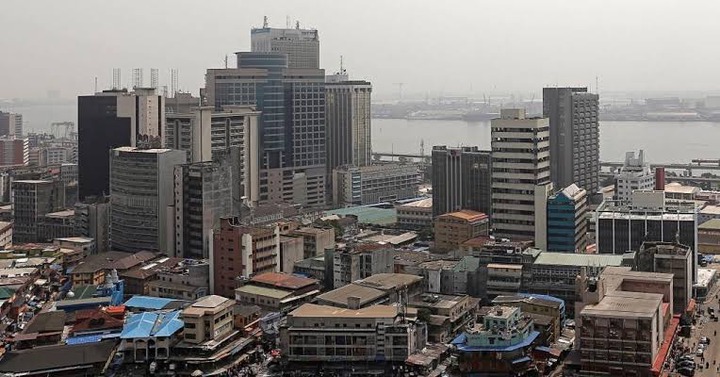 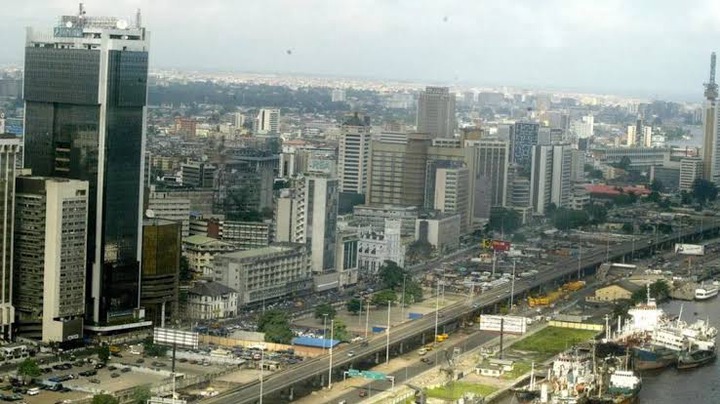 'Aki Huna Huruma.' Joy Wa Macharia Tells A Person Who Did This To Her

Grief & Shock As Husband Travels From Nairobi To Find His Wife In Bed With Another Man, Kills Her