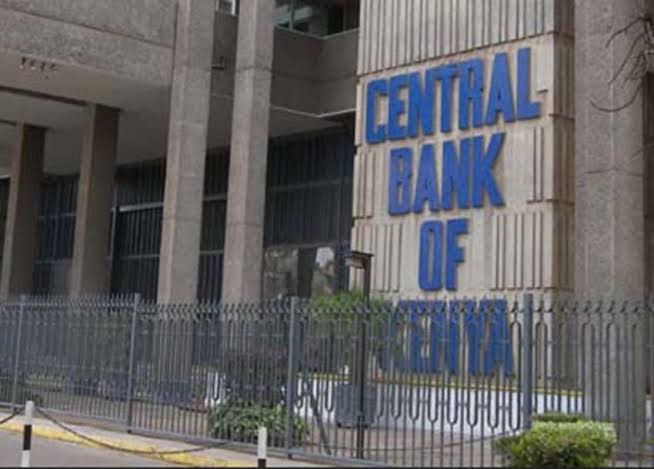 The Central Bank of Kenya's (CBK) lending to banks hit Sh5547 billion in the financial year to June 2021. This points to the regulator's increased intervention to rescue lenders from a liquidity crunch.

The latest lending, under the liquidity support framework introduced five years ago, is 50 per cent higher than the Sh36.94 billion that CBK lent out in the financial year ended June 2020.

CBK's enhanced liquidity support to the banks was despite the sector's overall liquidity standing at 57 per cent at the end of June 2021, well above the minimum statutory level of 20 per cent This means most of the money is in the hands of large banks.

CBK did not disclose the names of the lenders that benefitted from the support, which coincided with the period Covid-19 disruptions increased loan defaults, mainly due to layoffs and salary cuts.

Cooperative Bank acquired a 90 per cent stake in Jamii Bora at Shi billion in August last year and re named it The Kingdom Bank. The Subsidiary reported Sh275 million half year net profit.

By end of June 2021, at least six banks were in breach of various capital and liquidity ratios, reforcing calls by CBK for continued consolidation in a sector that has 38 lenders serving a population of about 50 milion people.

HF Group, Spire Bank, National Bank of Kenya, Ecobank Kenya, Consolidated Bank and First Community Bank made up the list of banks that did not reach some thresholds by end of June.

The breaches shine a spotlight on the health of the local banking sector. The industry regulator us u ally reaches out to such lenders to craft remedial plans for restoring capital and liquidity levels.

CBK has been alert to avoid a confidence crisis in the market such as the one caused by three lenders-Dubai, Imperial and Chase banks- which sank into receivership owing to mismanagement.

In April 2016, CBK announced the rollout ofa facility for commercial and microfinance banks that come under liquidity pressures not borne out of mismanagement.

The regulator opened the win- dow following the placement or Chase Bank under receivership on April 7, 2016, due to its inability to meet its financial obligations.

"We will avail a facility to any commercial or microfinance bank that comes under liquidity presures arising from no fault of its own," CBK said then.

"We will avail this facility for as long as is necessary to return stability and confidence to the Kenyan financial sector."

In the three months ended June 2021, a third ot banks surveyed by CBK indicated that their liquidity position had deteriorated.

However, 67 per cent said they had seen improved liquidity postions on increased deposits, maturity of government securities, loan recovery and fresh capital injections.

Twenty-eight per cent of banks with additional liquidity told the CBK they intended to lend the money to the private sector while 23 per cent and 20 per cent planned to invest in Treasury bonds and bills respectively, according to the report. When these 8 things happen, it means you are heading to success

Ladies, Make Your Hips Wider With These 4 Natural Practices

Thursday 2nd December Matches To Rely On For Lucrative Output

Sure Selections Worth Cashing On This Thursday 2nd December