By MySoccer (self media writer) | 4 months ago 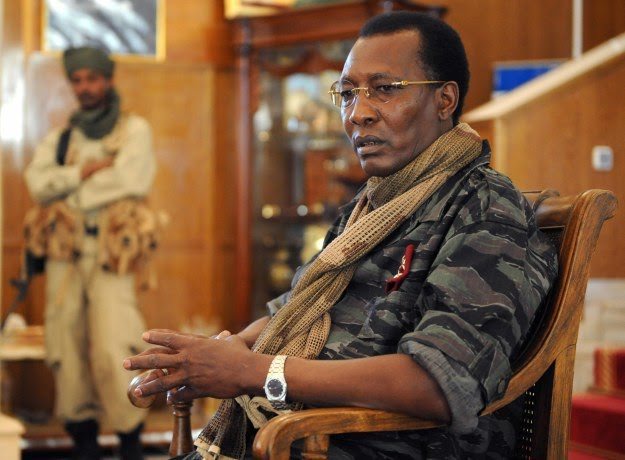 Idriss Déby has been the president of Chad since 1990 and has won five elections. 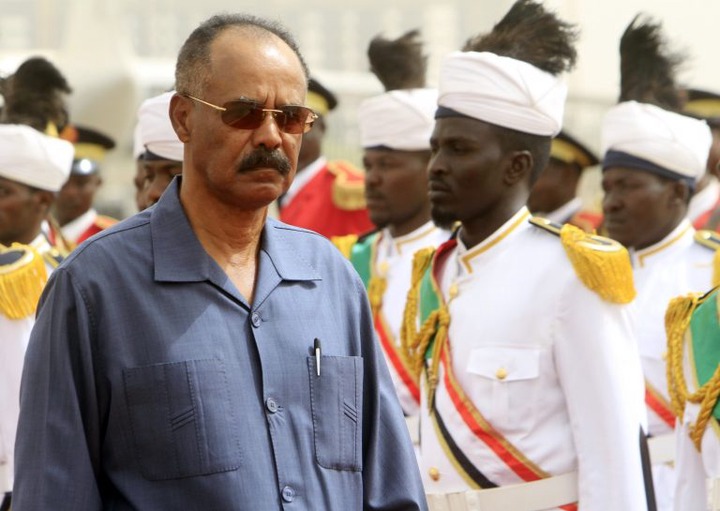 Isaias Afwerki is the president of Eritrea. 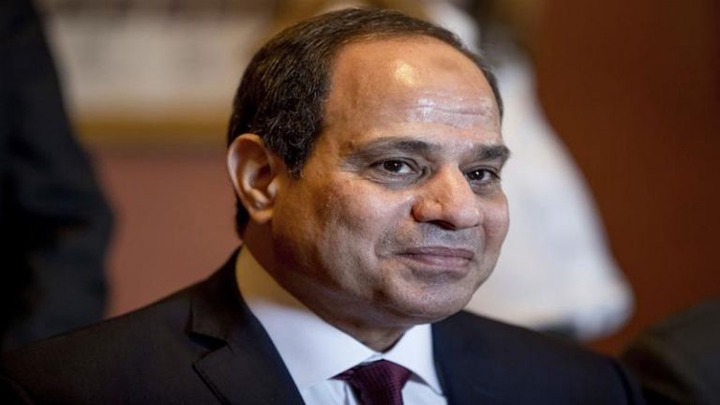 Abdel Fattah el-Sisi is the president of Egypt. His sources of wealth include land assets and family businesses. 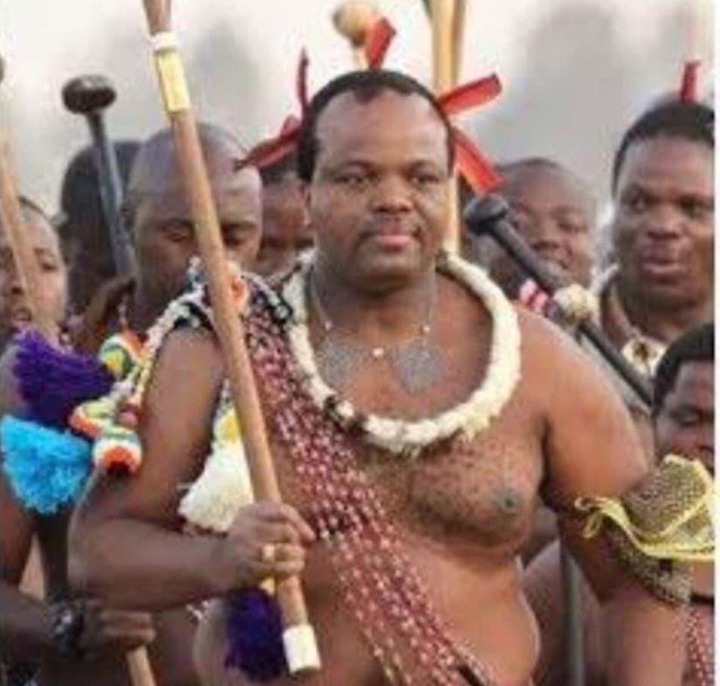 King Mswati III is king of Swaziland. He is widely known for his many wives and expensive lifestyle. Among others, he owns a a private jet and expensive cars. 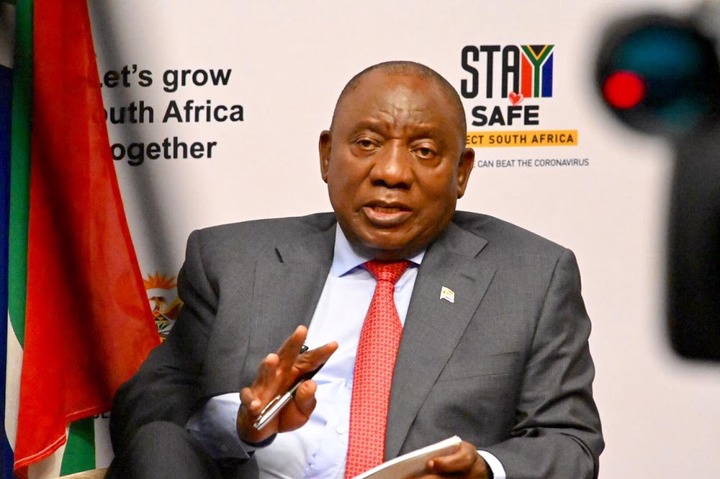 Cyril Ramaphosa is the current president of South Africa. Before politics, he rose from poverty to become one of the richest men in South Africa. He has extensive investments in many industries. 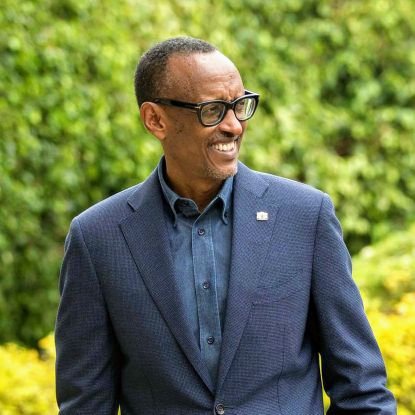 Paul Kagame is the president of Rwanda. He has investments in many local companies. It has been said that most of his wealth is hidden overseas. 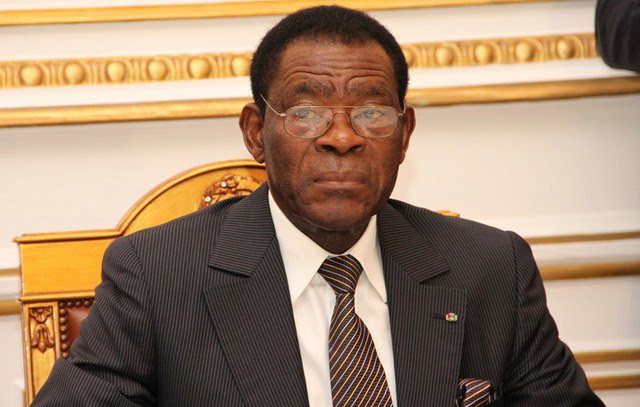 Teodoro Obiang Nguema Mbasogo is the president of Guinea. He has however been implicated in numerous corruption scandals. 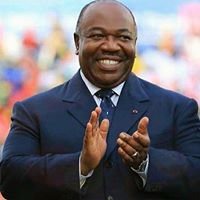 Ali Bongo Ondimba is the president of Gabon. He has invested in several lucrative businesses and owns expensive property oversees. 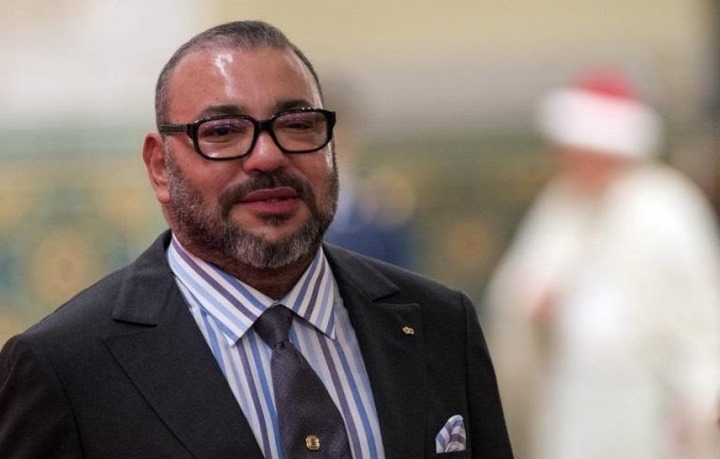 Mohammed VI the king of Morocco. He inherited a lot of wealth from his father and has continued to invest in several industries.

Content created and supplied by: MySoccer (via Opera News )