Opinion: Why Kisumu Was Selected To Host The Africities Summit 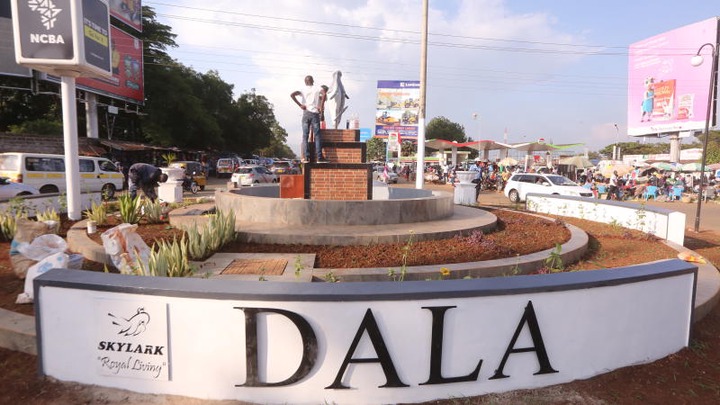 The name Kisumu literally means a place of barter trade "sumo". The city has "Friendship" status with United Kingdom and "sister city" status with United States. Its elevation is 1,131 m above sea level.Kisumu is the third largest city in Kenya in the Lake Basin region.The city serves as the headquater of the Luo speaking people of East Africa. It was the most prominent urban centre in the pre-colonial, post-colonial, and modern era for natives of Kavirondo region.It is a premier industrial and commercial centres in Kenya. Kisumu serves as the capital city of Kisumu County. According to the Kenya Population and Housing Census the county had a total population of 1,155,574.The rural population of Kisumu County was 714,668 indicating that the city comprises majority of the urban residents in the county.The city is currently undergoing an urban rejuvenation of the downtown and lower town which includes modernizing the lake front, decongesting main streets, and making the streets pedestrian-friendly.

Kisumu city is one of the best benchmark cities in Kenya with well planned urban environment with infrastructures and development control with support from the World Bank through Kenya Urban Support Program.The proximity of the city to lake Victoria which has made the town growth due to the flagship project of blue economy.The summit is held at Mamboleo showground and the entire Lake Region Economic Bloc and Kenya at large. According to the Kisumu County Governor, the Summit will place Kisumu in the world map. He said Kisumu's accommodation and meeting facilities are almost sufficient. 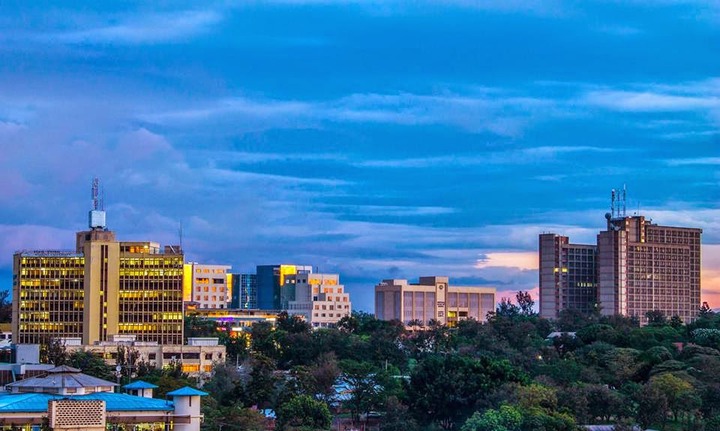 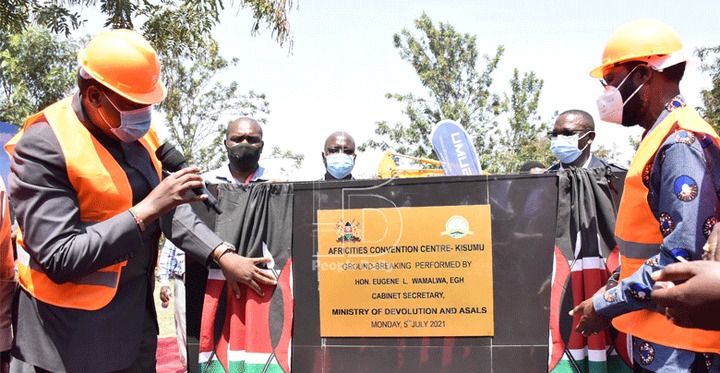