Uproar and drama in the whole country as the Agricultural Cabinet Secretary Hon. Munya now suspends the total levies on the imported maize flour within the country. According to the Kenya Millers Importers, they said that the suspended levies are very insignificant that their effect won't be realised. 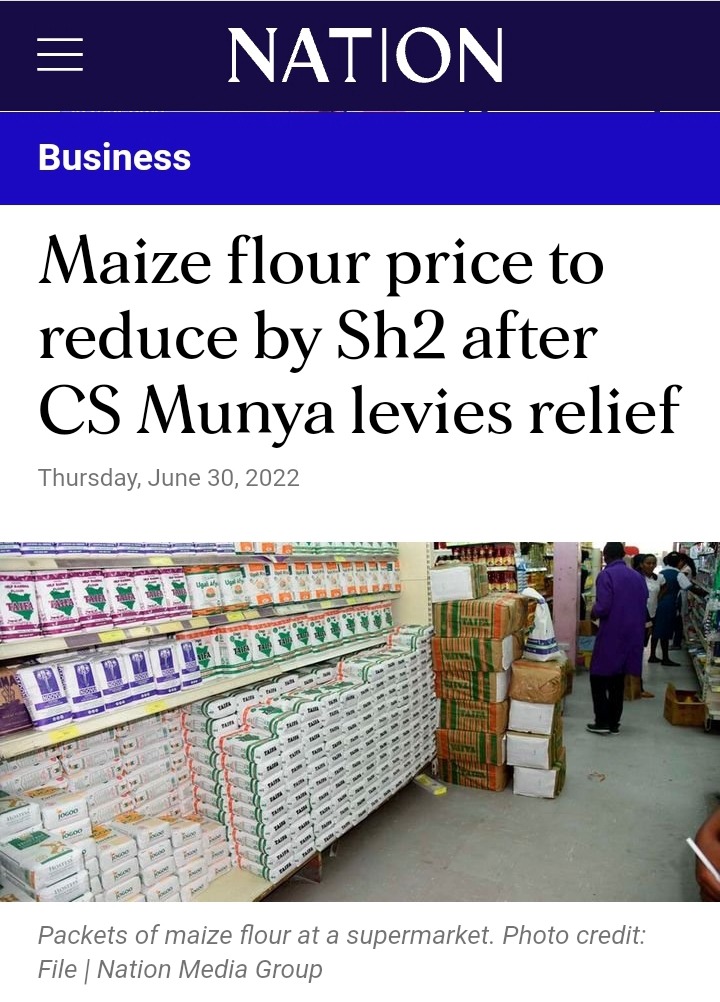 The two kilograms packet of maize is retailing at a price of ksh. 210. The imported 90 kilo bag charges ksh. 100 levies. Meaning when levies are suspended, the two kilogram bag will now have its price reduced by around 2 Kenya shillings something that the Chairman Ken Nyaga said was insignificant.

“The move is so insignificant, we need a serious government intervention on making the maize available in order to cut down significantly on the cost of flour,” UGMA Chairman Ken Nyaga said.

On Tuesday this week, Munya, who heads the agriculture docket said that the levies charged on the maize grains make the grains expensive when they arrive at the country. 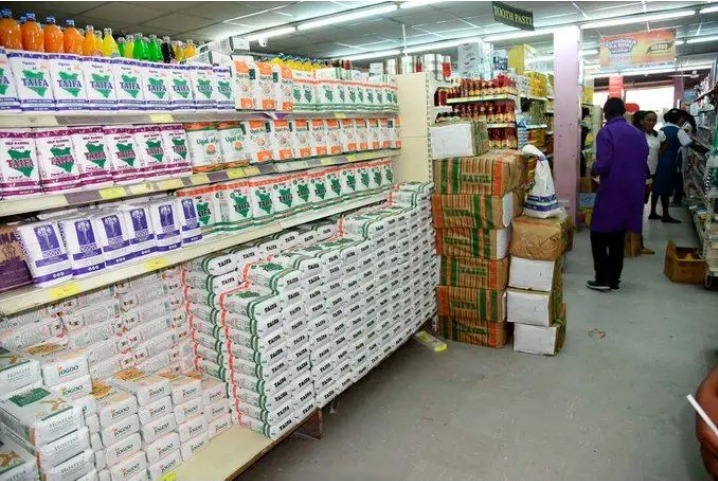 However according to Nyaga, the main issue lies with the export permit from the main source countries such as Tanzania, Malawi and Rwanda. Nyaga gave example of a country like Tanzania which doubles their export permit from ksh. 27,000 to the current ksh. 52000 in the recent weeks. He has so far urged the Kenyan government to have a direct talk with the three sources countries to scrap off that export permit levy. He said that would reflect on the final product of the commodity.

Date Of Elections For The Postponed Regions Are Finally Announced

Raila To Win By 51.3% According To Ngunyi As Atwoli Admits This Years Election Is Well Arranged