Photos: Aliko Dangote's Multimillion House That Will Leave You Inspired

By Israel.org (self media writer) | 6 months ago 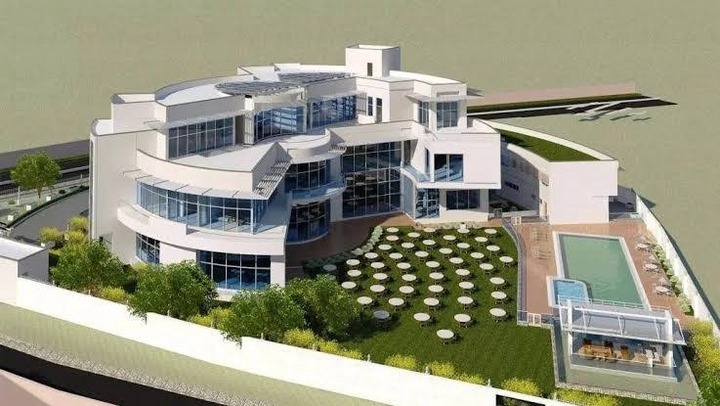 Aliko Dangote is a famous Nigerian tycoon who hails from the Northern part of Nigeria known as Kano. He studies business studies and administration at Al Azhar University which is located in Cairo. This means that apart from being a business man, he is also well educated. Studying business administration has enabled him to manage his businesses. He is known to have been brought up in a good family after the demise of his father. His grand father who was very wealthy in Kano brought him up well and therefore opened a door of blessings in his life. Forbes Magazine noted that Aliko is estimated to be worth $8.3 billion in wealth. They have also ranked him as the richest in Africa and the 162nd richest man in the world.

This man joins a list of Africa Philanthropists since he has been involved in many philanthropic works alongside other billionaires including Bill and Melinda Gates. They have been spotted fighting Polio and Malaria in the world. This has made them donate him donate 200 million naira in 2020 alone to help in the fight against corona virus disease which has ravaged the face of the earth. Aliko Dangote is listed as one of the richest men not only in Nigeria but also in Africa. He is the founder and the chairman of Dangote Group. You must have also heard of the Dangote cement which has been rated as the largest producer of cement in Africa and beyond. 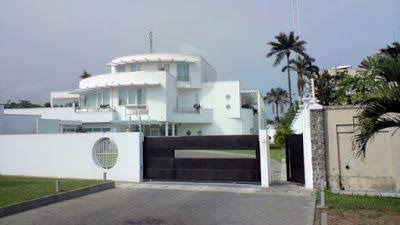 According to Forbes Magazine, this company alone produces about 45.6 million metric tons yearly making it the largest in Africa and beyond. Aliko Dangote runs many other businesses apart from cement. Such businesses include the oil, gas and consumer goods. He is therefore a rich business man recognized in the world. He is also involved in manufacturing goods which are sold on the market. You will also notice that this man owns the world’s largest salt and sugar refinery and together, all his companies make up to a quarter of the market capitalization of the Nigerian Stock Exchange. This makes the richest man in Nigeria, Africa and beyond. 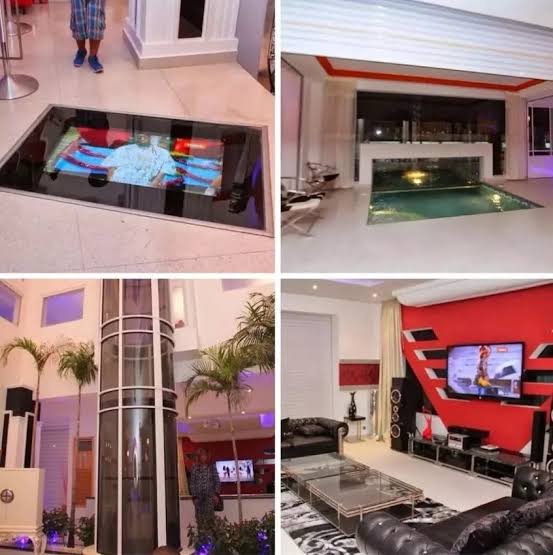 Aliko Dangote does not show off his wealth more often but sources were able to get a glimpse of his house which is estimated to have cost him over $30 million naira. The photos indicate that it is indeed a good house and therefore the billionaire is living a good life. 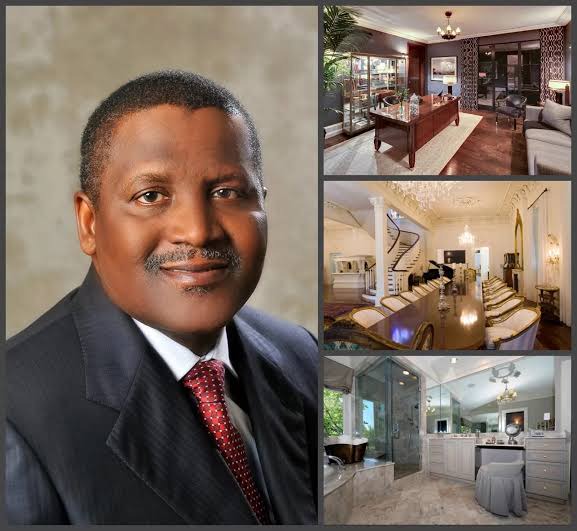 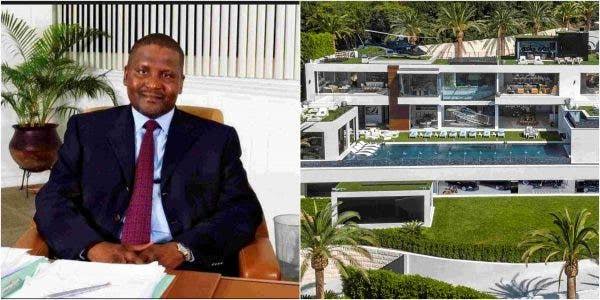