The war on graft pitying the Government of Kenya against KTDA escalated on Monday when DCI detectives raided the offices of the East Africa Tea Traders Association ( EATTA) in Mombasa. 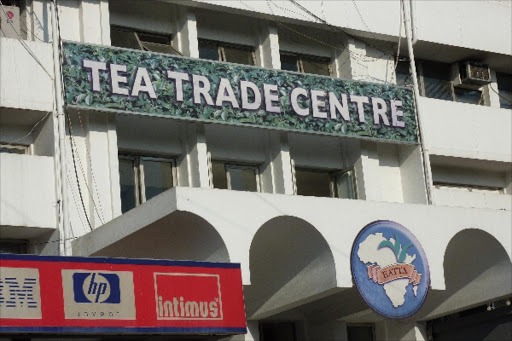 During the raid, police carted away vital equipment used for online trading, grinding operations to a standstill.

The trouble ailing the Tea sector in Kenya is long-standing. In 2020 Agriculture CS Peter Munya pleaded with Senate to pass new legislation to curb monumental losses incurred by farmers countrywide. On Tuesday Interior CS Fred Matiang'i said that reforms in the Tea sector are now unstoppable. 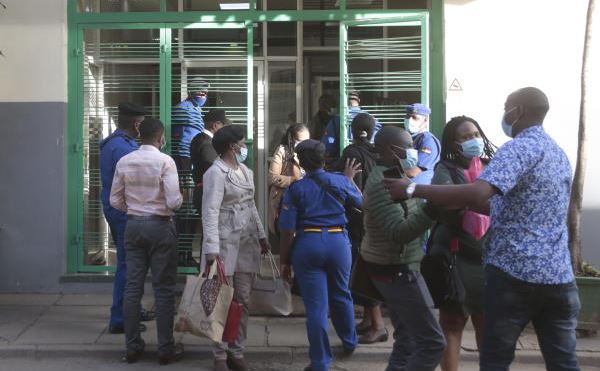 KTDA handles between 160 million and 200 million kilos of processed tea annually and 60% of this is sold at the EATTA bourse in Mombasa.

Details of underhand dealings and corrupt activities have been reported by farmers prompting the police crackdown.

KTDA which was once a parastatal is now run as a private company with tea factories under regional managers scattered all over the country. In the last financial year, unspecified amounts of money have been lost through irregularities in trading at EATTA. 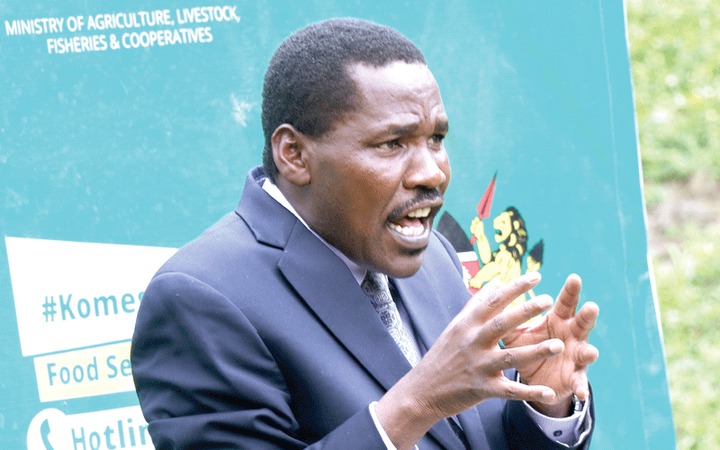 CS Peter Munya intervened in KTDA elections believing that a cartel working with the top management of KTDA is behind the plot to fleece tea farmers. At that time the Directors came out fighting and accused the government of interference by bringing its corruption and ineptitude into the tea sector. Munya still holds that the solution lies in conducting elections from the grassroots to the National office. Both KTDA and the government claim to protect the interests of the tea farmer. Before the DCI moved in last week to seize documents and four ICT employees of KTDA in Nairobi they had established that there were irregularities involving company audits.

Investigations had revealed that some of the Directors representing KTDA had set up tea factories of their own and now involved in trading with the corporation amounting to conflict of interest. Corruption was endemic and even KTDA itself engaged in insider trading by buying tea at the Mombasa Tea Auction and reselling it in Dubai without involving the farmer at far much exorbitant prices.

KTDA has influenced tea farmers to believe that since they are providing fertilizer and other inputs to the farmer they are looking out for them. They've accused the government of trying to run down the tea sector as it has done to maize, sugarcane, and cotton farming. 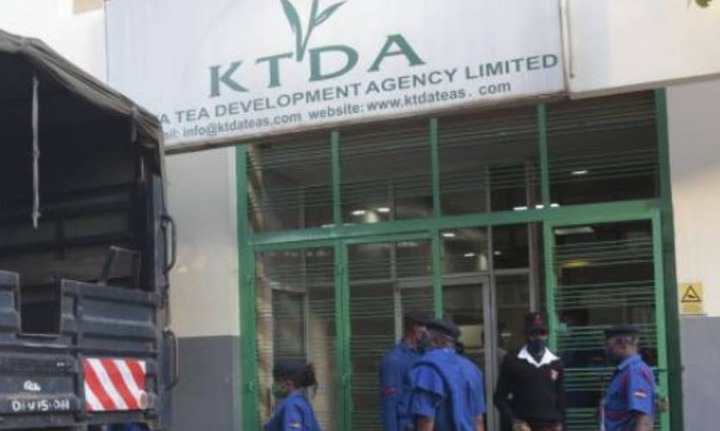 In an interview on KTN television, Mr. Phillip Kaittany a business editor with the Standard Group of Newspapers wondered if it was true that KTDA was looking out for farmers why subject them to incur the cost of transporting tea from their farms to a godown in Mombasa when all the trading is done virtually and only a catalog is necessary.

Police investigations have revealed that the same cartel which fixes coffee prices at EATTA was also involved in running trucks that transport tea to Mombasa. According to DCI, detectives are piecing together evidence incriminating the cartel and more arrests of significant players in the tea sector are to be expected soon. 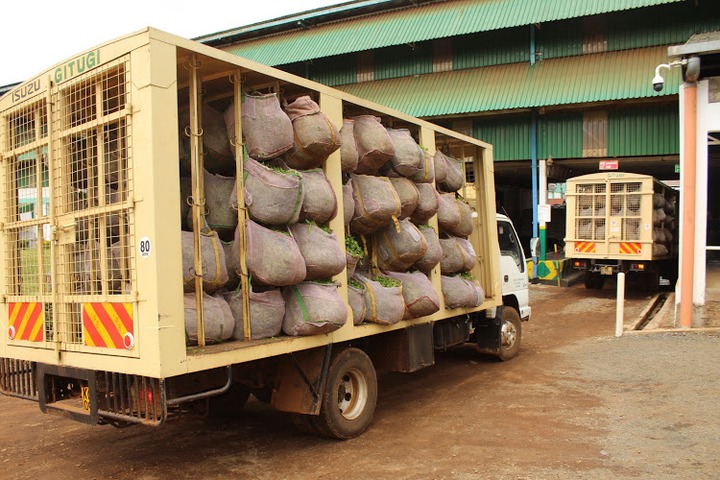 In the meantime, the government is setting up a parallel tea bourse at Konza Metropolis. This could provide a long-term solution to the problem as Farmers will now have a choice to determine where to take their tea.

MP Moses Kuria Alleges Lack of Competition From Azimio, Reveals What Kenya Kwanza Has Been Doing