Sweet Memories of 1970s to 1990s Kenyan currency that have changed a lot Currently.

Kenya had their own currency in 1964 after independence replacing East Africa currency. Some of the currency were, 5 cents, 10 cents, 50 cents, 1 shillings, 5 shillings 10 shillings, 20 shillings, 50 shillings among others that had much value than today. For one who worked and got paid 10 shillings back then was considered as a highly paid person in the society because he/she would buy many items and even getting a change. 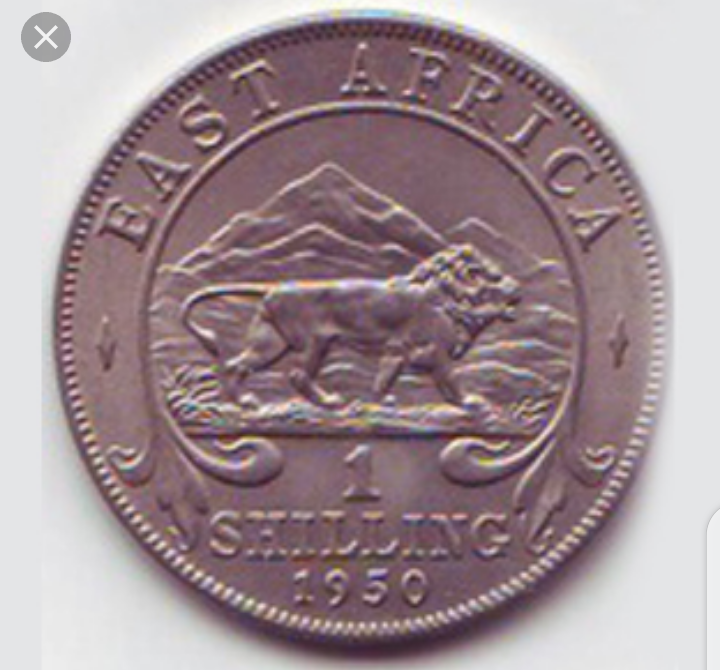 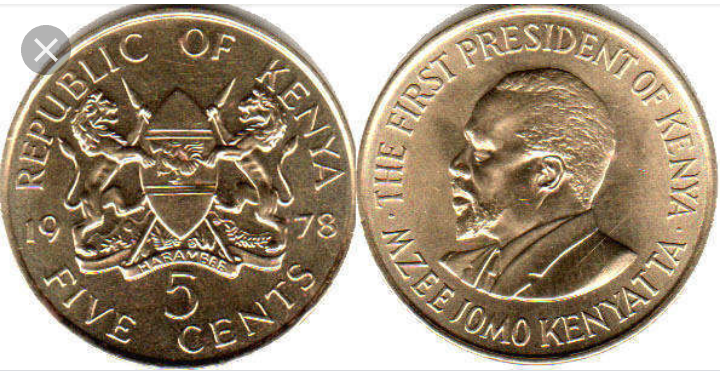 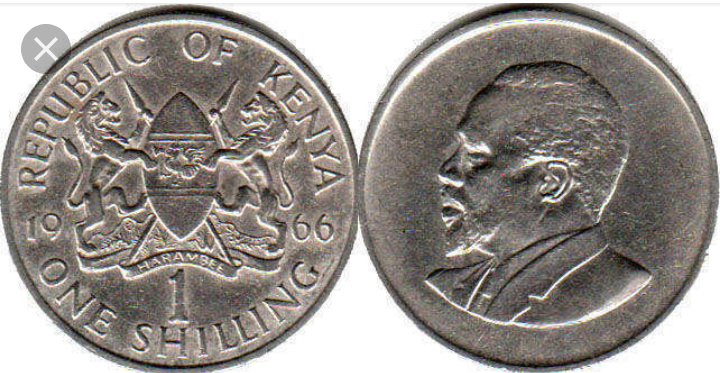 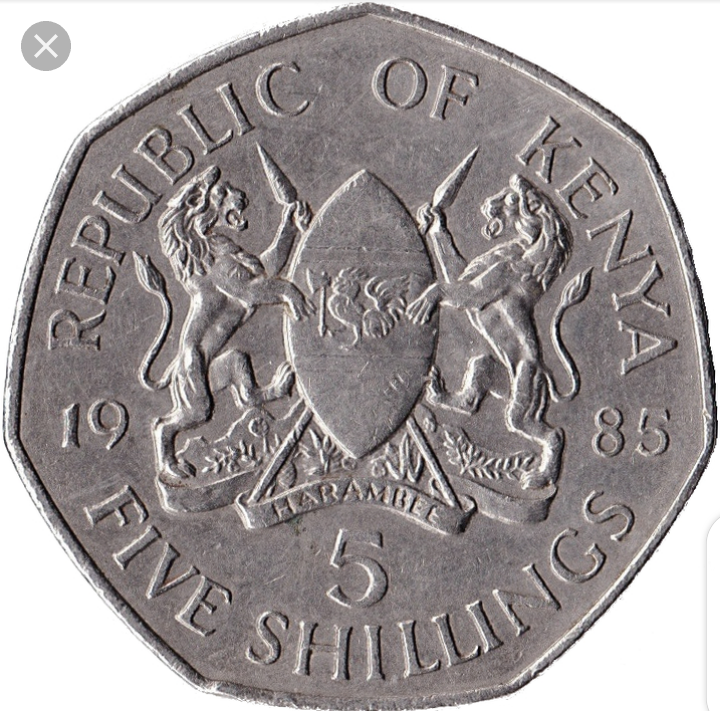 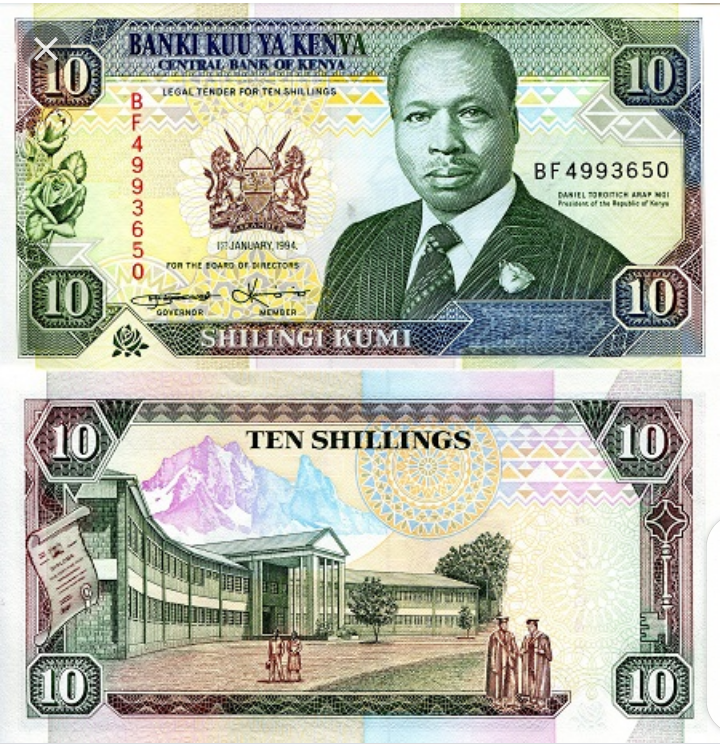 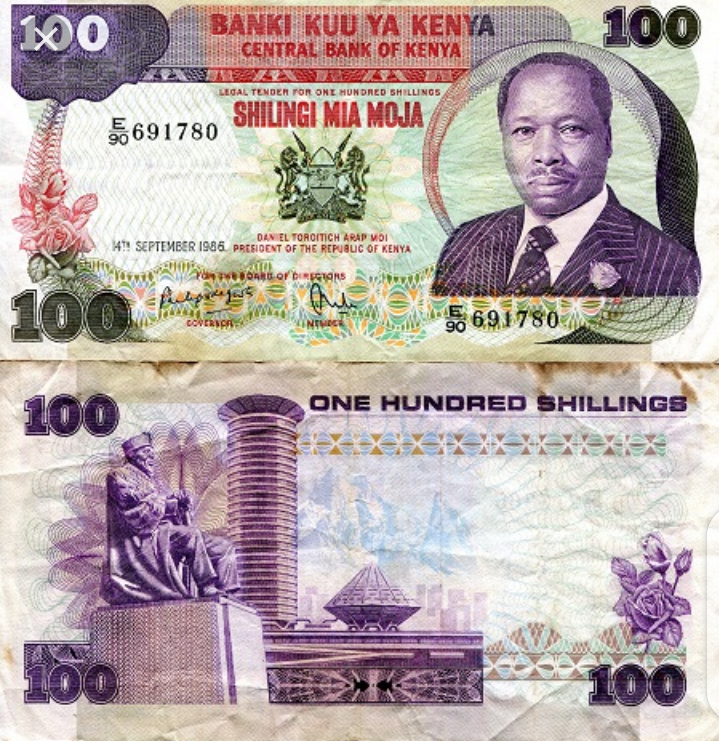 In 1994 the second president of Kenya the late Daniel Arap Moi introduce a 1000 shilling note which also helped to improve the economy. The note lasted for a period of 25 years before it was changed to a new look. Today the 5, 10 and 20 shillings coins replaced the notes while 50cent, 1 and 5 shillings also changed their look unlike the previous ones. All these currencies were of much value back then as batter trade was still the main business and those who had money were respected a lot. You can even get surprised to know that the highest paid government official was paid 15 shillings back in 1965. 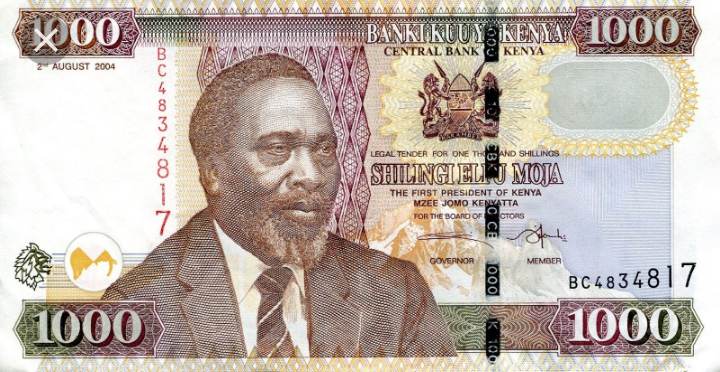 For sure things have changed a lot in Kenyan currency and its value as Kshs 1000 can be spent in a day unlike back in 1990s where you could use 1 shillings for two days. 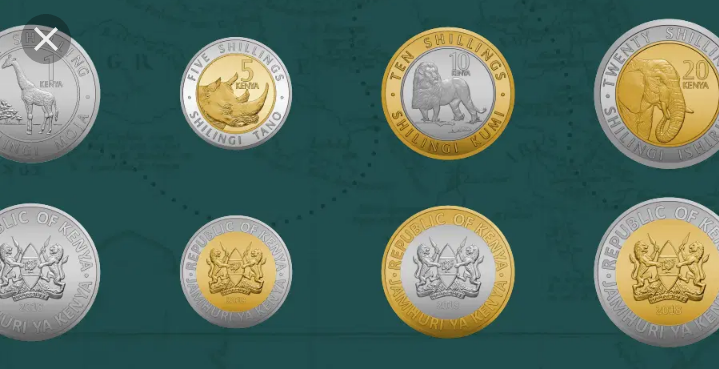 East Africa Kenya Kenyan
Opera News is a free to use platform and the views and opinions expressed herein are solely those of the author and do not represent, reflect or express the views of Opera News. Any/all written content and images displayed are provided by the blogger/author, appear herein as submitted by the blogger/author and are unedited by Opera News. Opera News does not consent to nor does it condone the posting of any content that violates the rights (including the copyrights) of any third party, nor content that may malign, inter alia, any religion, ethnic group, organization, gender, company, or individual. Opera News furthermore does not condone the use of our platform for the purposes encouraging/endorsing hate speech, violation of human rights and/or utterances of a defamatory nature. If the content contained herein violates any of your rights, including those of copyright, and/or violates any the above mentioned factors, you are requested to immediately notify us using via the following email address operanews-external(at)opera.com and/or report the article using the available reporting functionality built into our Platform