If you frequently visit the social media platforms, then you probably know of a ravishing queen by the moniker Anerlisa Muigai.

Well she is a renowned Kenyan businesswoman famous for being the CEO of Nero Company Limited, which is a manufacturer and distributor of premium bottled water. 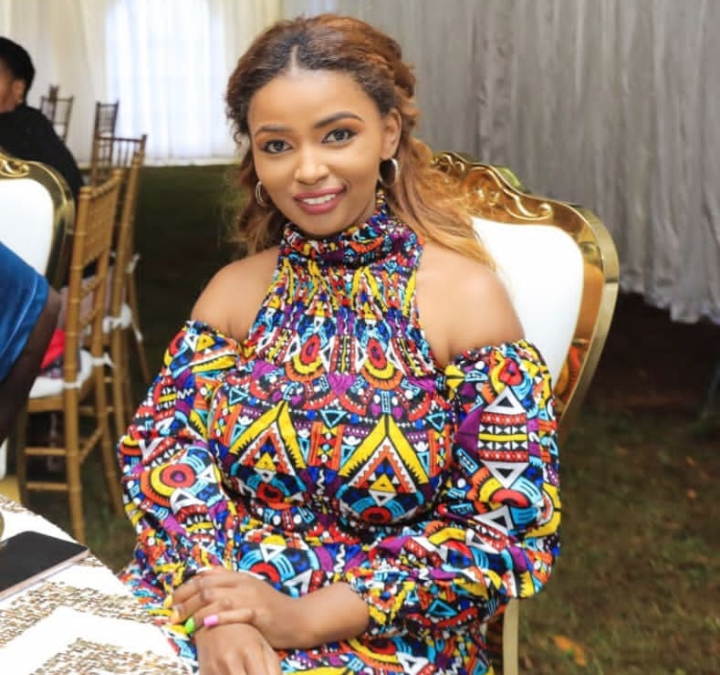 Aside from being famous for being a successful businesswoman in the country, the voluptuous queen is also known for donning enviable fancy clothes. 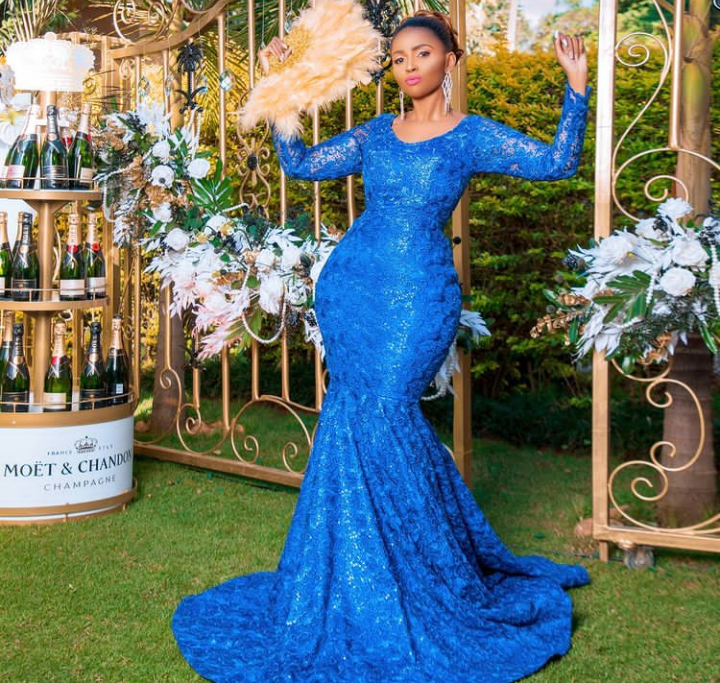 Infact to say that Anerlisa Muigai is a stylish person is merely an understatement, because the beauty queen rarely fails to impress whenever she uploads her photos on her social media platforms.

Here are some of her photos. 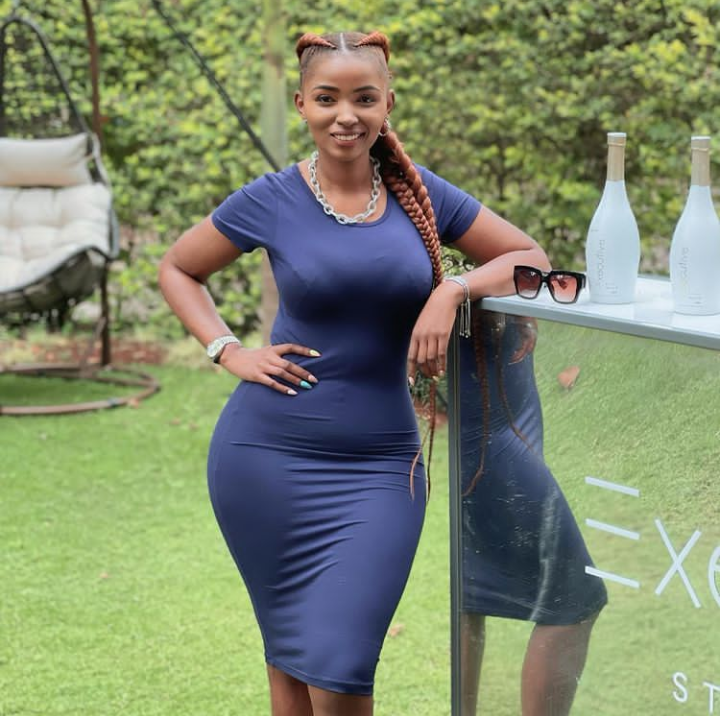 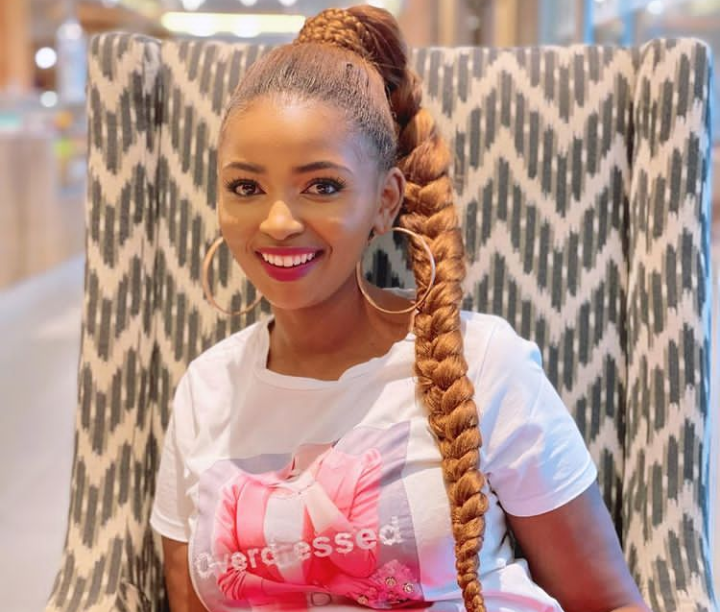 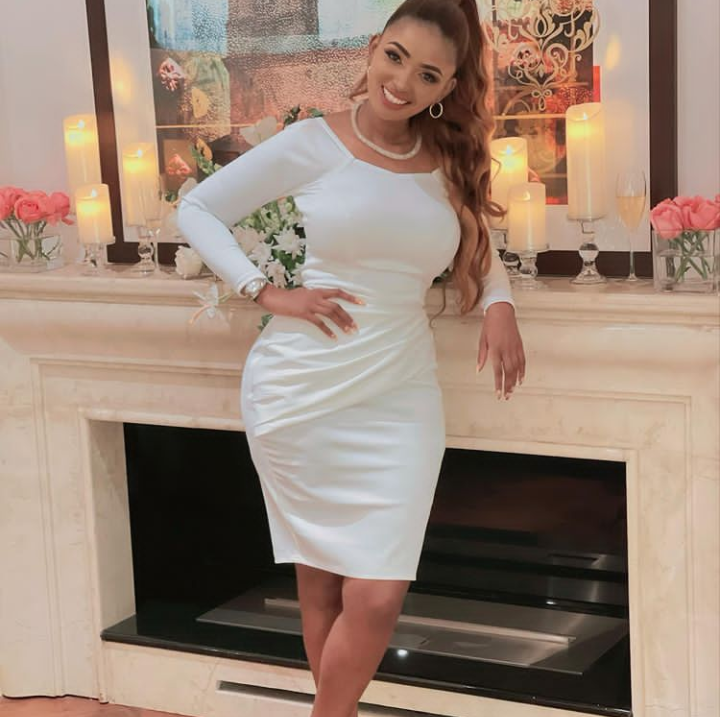 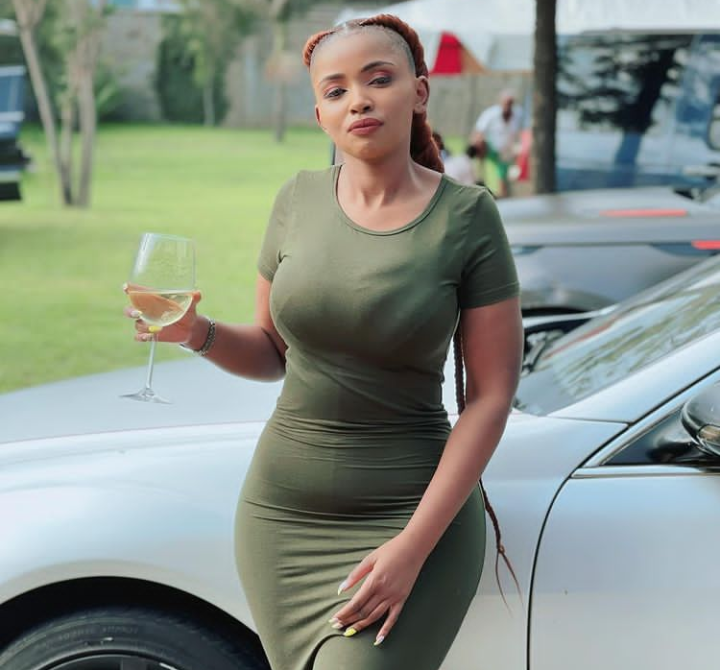 From the pictures above, it is clear that the Nero Company Limited CEO loves to look also decent.

However today Anerlisa Muigai decided to share with netizens some video clips of herself, where it was clear that she showed some skin unlike in many of her other previous posts.

Infact she even flaunted her thighs, her cleavage and also the skin around her ribs while she was seated in a room as shown below. She further accompanied them with a caption gushing over the weekend saying "Weekend has begun".