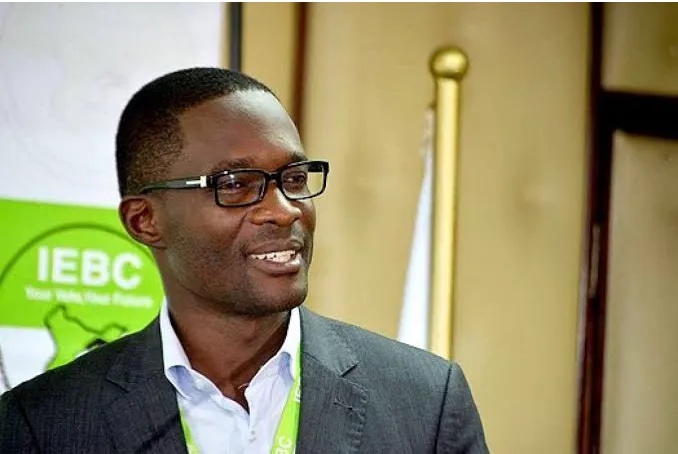 Newly-appointed Communications Authority (CA) Director-General Ezra Chiloba has stated that he is hell-bent on the task ahead of him, despite the backlash he’s faced following his recent appointment.

The former IEBC CEO told Nation that his time away game him enough time to prepare for his next challenge, adding that he is more than ready to take over the leadership of CA.

“ Where I am right now, I am focused on the future...For three years, I had a great time to reflect, learn and prepare for the next challenge. I can now state that my sword is sharp; my heart satisfied; and my faith sure about the challenge ahead,” he said.

Opening up on his main priority as the new leader of the Communication Authority, Chiloba said top on his list is remodeling the agency to be on the forefront on matters technology.

"(I plan to build) a regulatory institution that is responsive to the challenges and opportunities that the 21st century brings forth, given the ever-changing ICT space. The idea is to ensure that Kenya is at the forefront of the fourth industrial revolution," he said.

On Tuesday, the Communication Authority of Kenya announced Chiloba’s appointment adding that he will serve for a four-year term.

"The appointment follows a competitive recruitment process to fill the position left vacant with the retirement of the former director-general, Mr. Francis Wangusi. 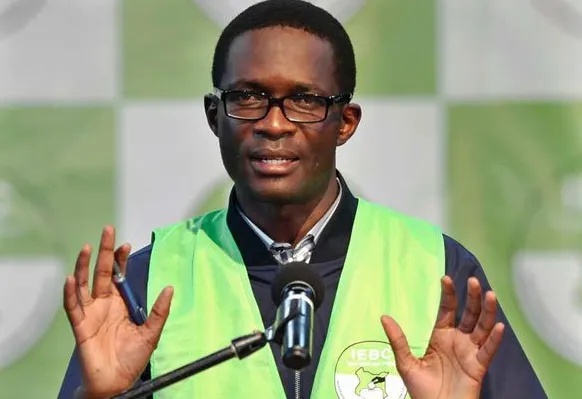 "Mr Chiloba is a policy consultant and principal partner with Chil and Kemp and an Advocate of the High Court of Kenya. He is the immediate former Chief Executive Officer of the Independent Electoral and Boundaries Commission," the statement read in part.

"Chiloba previously worked as a Team Leader and Deputy Chief of Party with Development Alternative Inc. He was previously a Projects Analyst in charge of governance, electoral systems and processes with the United Nations Development Program in Nairobi," the appointing statement read, adding that his appointment commenced on immediate effect.

Chiloba was fired from the IEBC in October 2018 after he failed to appear before the disciplinary committee of the commission to answer to audit queries.

His appointment has since raised concerns among members of the public, who highlighted the happenings of the 2017 General Elections as his doing, and termed his appointment to CA less than a year from the next elections, non-coincidental.

"Communications Authority (CA) is the organ that implements political decisions on internet, radio and TV shutdowns. 2022 being an election year, and with Uhuru so invested in manipulating his succession... Is it by mistake that Ezra Chiloba has been appointed DG of CA?" political activist, Waikwa Wanyoike pondered. 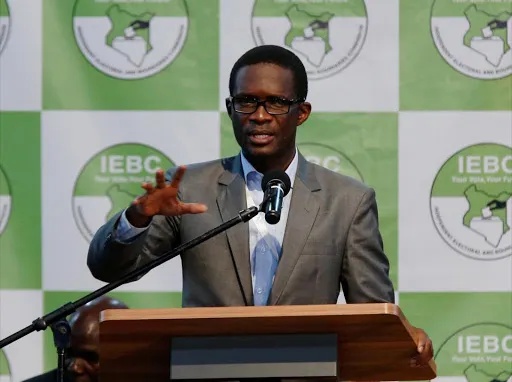 "The tactics of repression are chilling but what I found fascinating is how they use lobbying/PR firms to project an image of democracy, development, stability and good governance," Akombe stated.

In a series of tweets, Miguna urged Kenyans to protest the appointment, claiming that Chiloba was at the helm of the nullified 2017 presidential election.

“The appointment of Ezra Chiloba as the head of the Communications Commission of Kenya that controls Kenya's airwaves is a declaration of waron Kenyans by despot Uhuru Kenyatta. Freedom Fighters: Mobilize! Organize! Revolution is coming!” he posted. 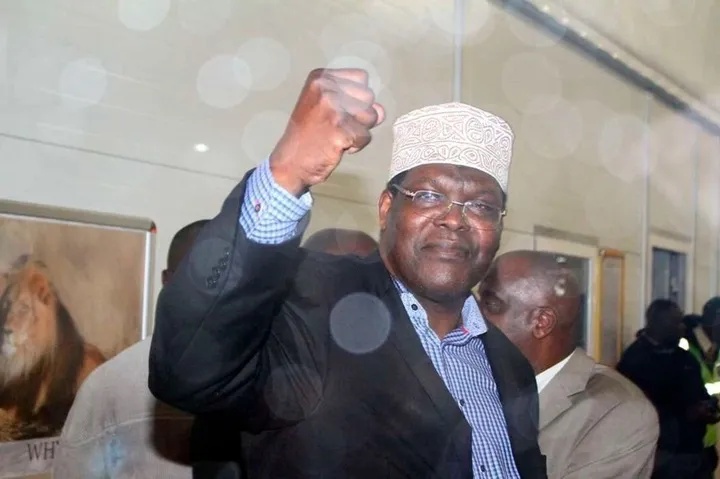 Things that are more important than love in a relationship.

"Raila is Inspired By Mandela, Ruto by Museveni" Passaris Boldly Says During a Meeting in Mt Kenya