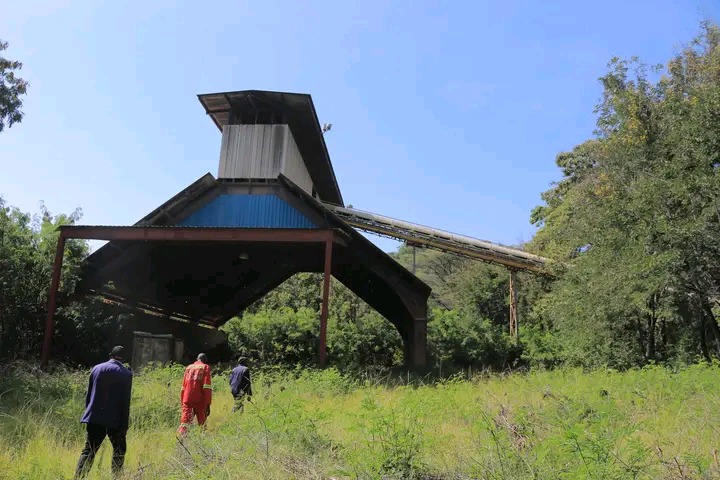 Elgeyo-Marakwet county governor Wesley Rotich has embarked on an expedite mission to revive the once robust flourspar mining industry that was abandoned five years ago after the troubled Kenya Fluorspar Company limited declined to renew its licence, forcing the control of the company's mine and various assets to be reverted to the Kenyan government.

Rotich who had initially pledged during campaigns to bring back the company to life has today visited the abandoned facility to inspect its state.

The governor has also formed a taskforce that will seek community consent on the revival of the once vibrant Mining company which employed thousands of locals. 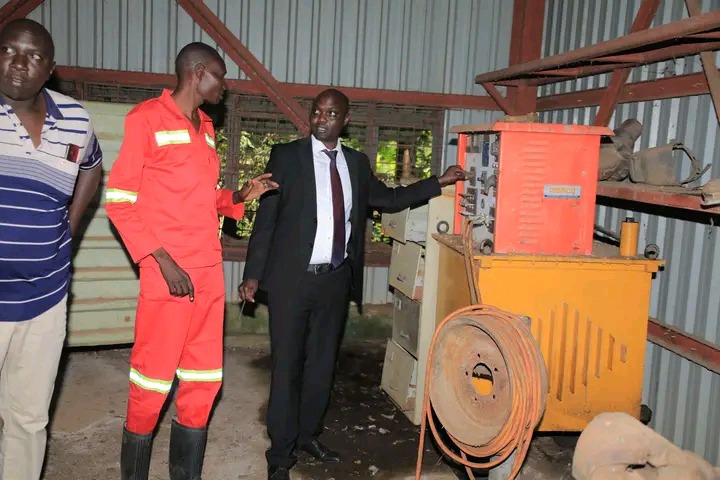 "I made a promise to the people of Elgeyo Marakwet towards the revival of Flourspar Mining company.Today, I visited Flourspar mines to ascertain its situation and I am happy that the factory is still intact only waiting to roar." Rotich said.

The taskforce which has a 30-day working window will be reporting directly to the governor's office after which their report will then be forwarded to the Ministry of Mining for action, with the knowledge of the President.

The mining company incharge of 3,664 hectares of land in Kimwarer has been facing both economic and management challenges since it began operations in 1967. 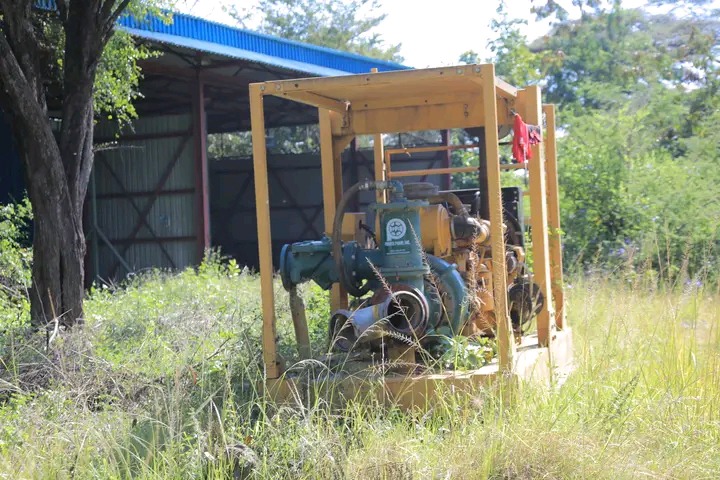 The company first halted its mining operations in February 2009 citing an economic downturn, and laid off its workers, but resumed operations in June 2010.

In February 2016, the company again announced that it would halt operations again, citing weak global fluorspar demands. By June, the company had halted its operations and laid off over 2,000 workers.The company's land lease expired in March 2018 and was not renewed.

Fluorspar is used in the making of steel, aluminium, refrigeration gases and glass fibre. 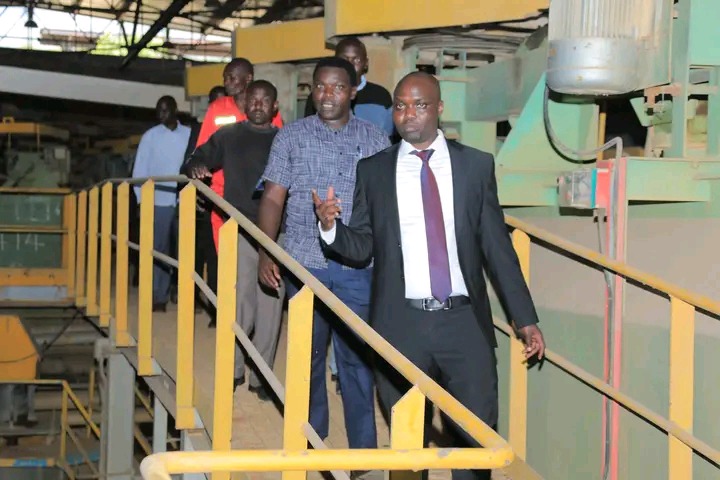 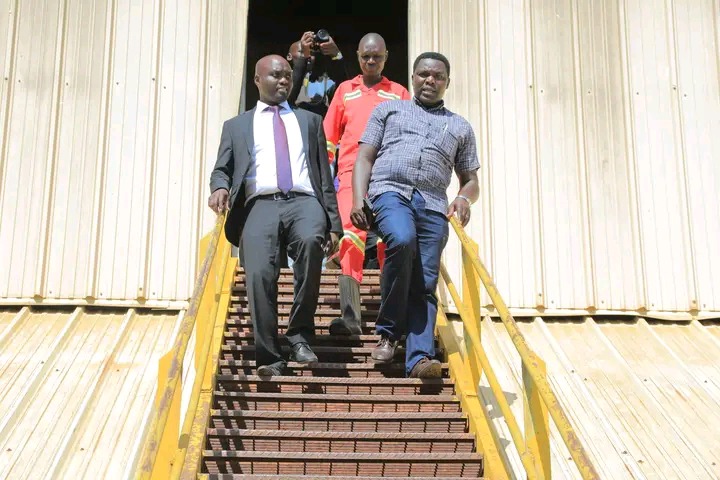 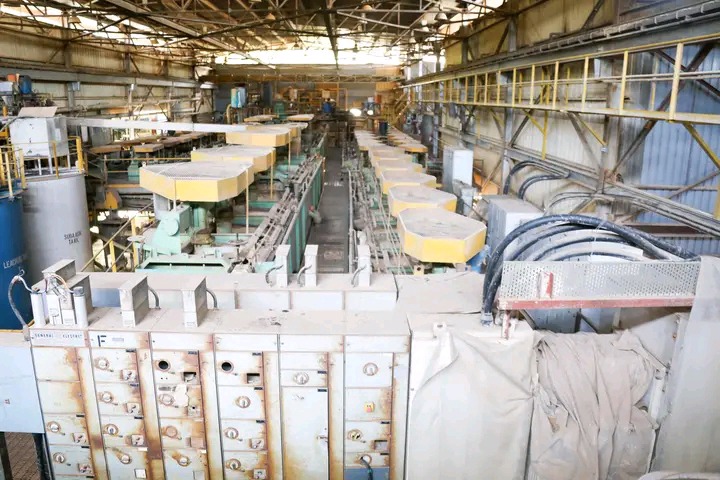 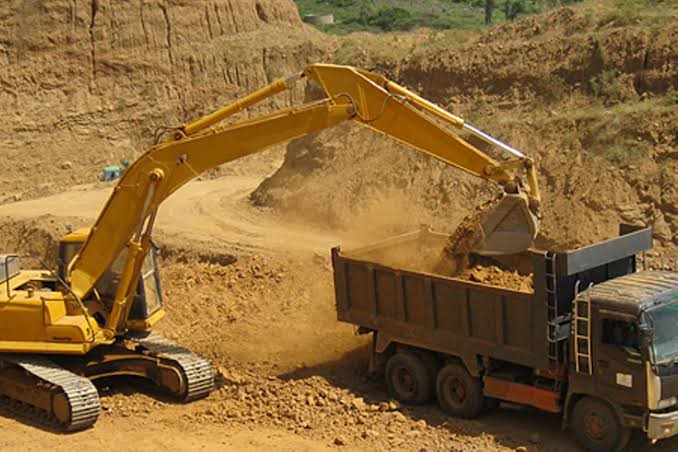