By @DigitalReporter (self media writer) | 22 days ago 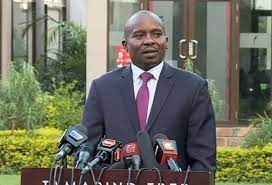 The CS released a statement, confirming the passing on of Francis Kiambi Kiriiro Matanka, whom he described as his friend and a son of Tharaka Nithi County. 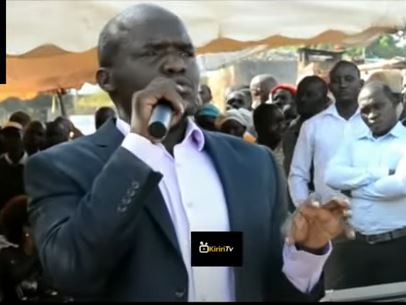 CS Kindiki noted that the deceased was an iconic entrepreneur who not only built an impeccable business empire but also helped inspire a generation in the county and in the whole country at large.

"The cruel hand of death has once again robbed the people of Tharaka-Nithi and greater people of Meru an iconic entrepreneur who not only built an impeccable business empire but also helped inspire a generation of business people from the region and nation," he said in part 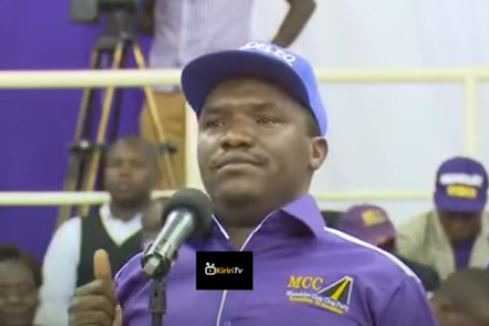 According to CS Kindiki, Francis Kiambi Kiriiro Matanka is one of the great investors and entrepreneurs in the country as he recognized the big manufacturing industry that he put up when he was alive, and the many jobs he created because of his investments.

"We will forever remember Matanka as an astute business leader whose acumen saw him establish one of the largest manufacturing industries in Kenya, employing hundreds of people directly and impacting thousands of lives," he added. 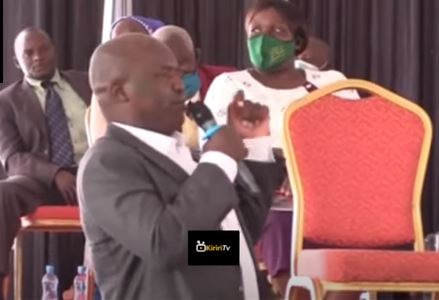 "We are poorer as a people without this brave and selfless leader. Matanka's leadership, towering personality and generosity will be missed by many, particularly the Tharaka community among whom he had made life-changing and impactful investments. This reminds us all that we are passers-by on this earth and life is just but fickle," the CS concluded

The deceased tycoon vied for the senator seat in the last general elections.

May the soul of the tycoon rest in eternal peace.