By Kalunde (self media writer) | 5 months ago

After stirring up real trouble in Nairobi, leaving behind a trail of controversies and conspiracies, Nairobi Business magnate Joe Kariuki has now pitched camp at the Coastal City of Mombasa where, our sources have learned, he seems to have kicked off his usual shadowy activities yet again.

According to our sources, Joe Kariuki, the founder and proprietor of leading Cryptocurrency company 51 Capital, has now opened yet another outlet in the Bamburi area of Mombasa and has been on a recruitment overdrive that has seen him net hundreds of young girls and women from the areas into his controversial company. 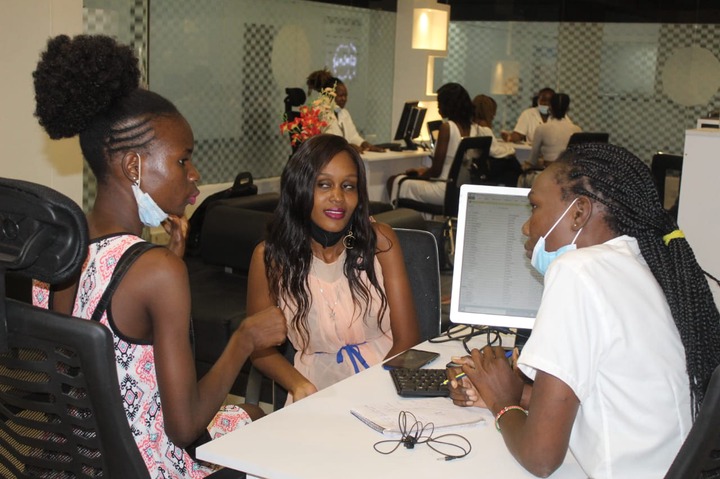 Photos reaching our desk seem to show Coastal girls flocking into Joe Kariuki's Mombasa offices and, we have learned, some of these young women have been bringing along older, white men to, ostensibly, start cryptocurrency accounts for them at 51 Capital.

Joe Kariuki's suspicious activities trended a few weeks ago after he was called out for running a seemingly secretive network called 'Powered Up' in which he was said to be recruiting wealthy individuals into a form of a secret cult from where they would be instantly turned into millionaires after investing in his Pessacoin platform. 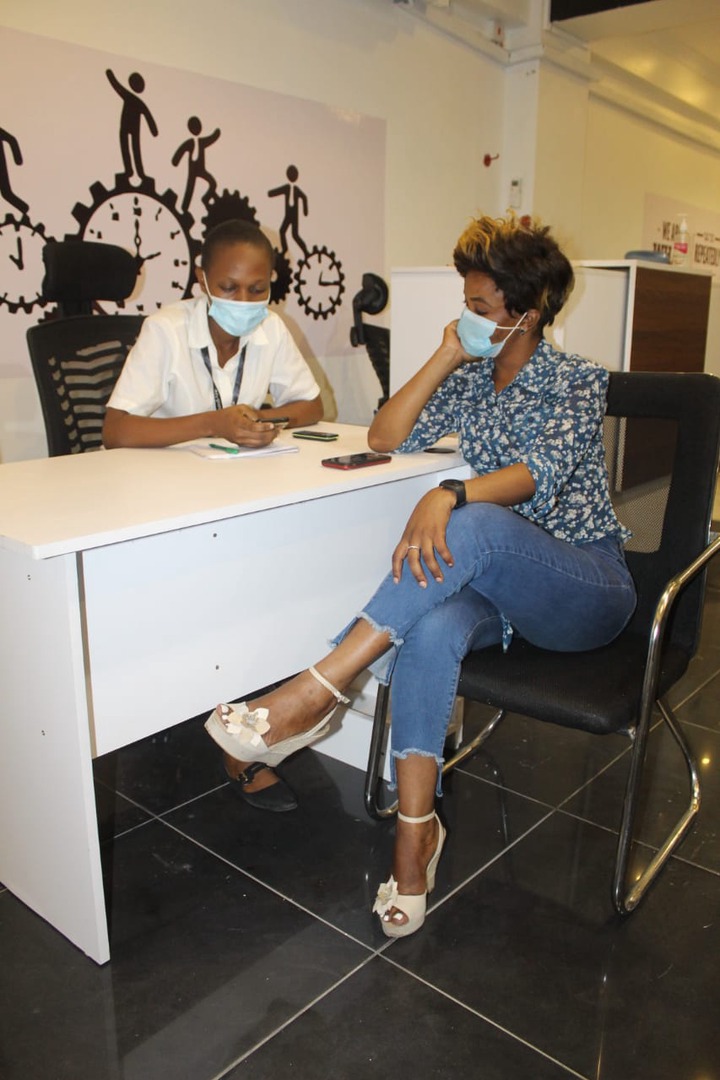 Unbowed by all the negative attention and backlash he received from the media, the controversial businessman seems to have now moved his activities to Mombasa and, it seems, he has already found a following overnight.

We tried to reach some of the girls seen trooping into his swanky offices and while a few were reluctant to talk, at least two offered to open up but on condition of anonymity. 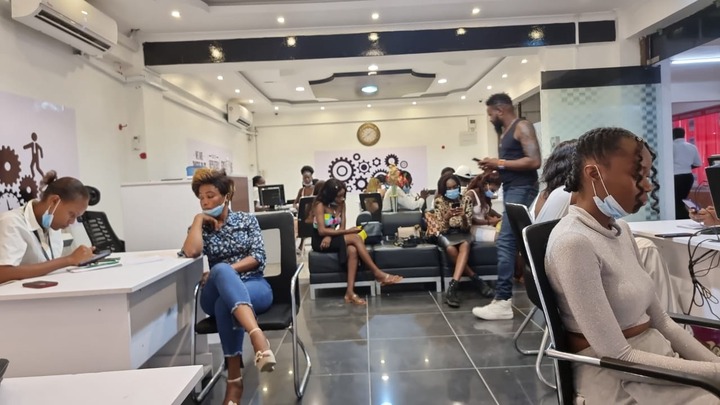 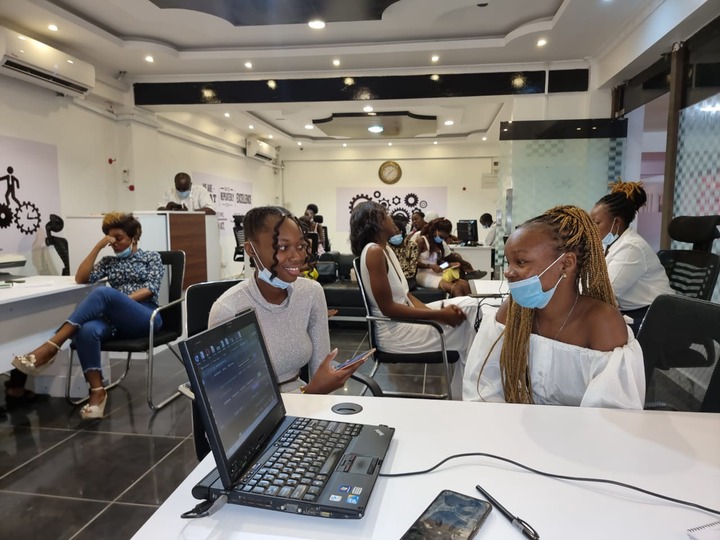 Sources indicated to us that Joe Kariuki has been swindling wealthy white tourists using the Coastal girls and making millions out of them but the City businessman declined to address the matter in a phone call only referring us to his juniors.

"All those are lies. Joe Kariuki is not using Coastal girls to lure rich, white men to invest in his company and make millions out of them. That's total bullshit. The girls can speak for themselves. Nothing like that is happening and even if it is, everyone is an adult here and, like they say in Las Vegas, what happens in Mombasa stays in Mombasa, " Winnie Oketch, Joe Kariuki's office spokeswoman, said. 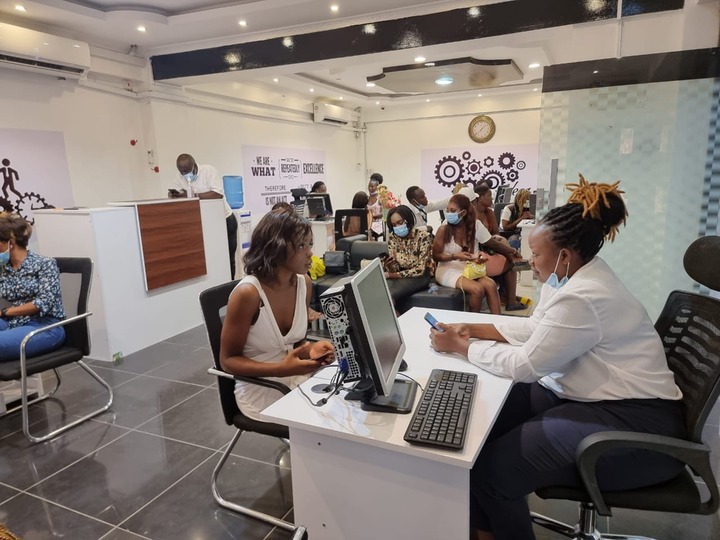 Well, it seems like there is really no end to the Joe Kariuki drama and now that he has moved to Mombasa, the Coastal Governor Hassan Joho better watch out for interesting times ahead.

Content created and supplied by: Kalunde (via Opera News )