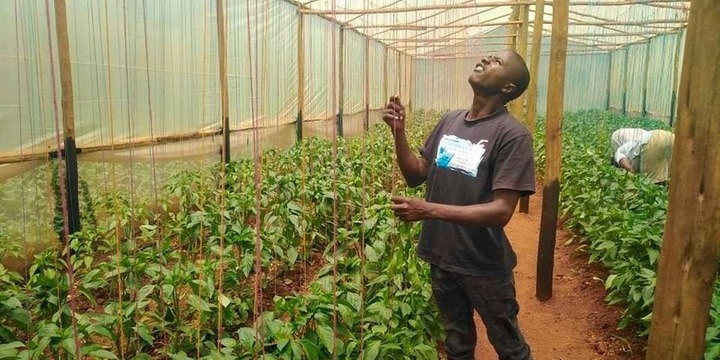 Is a Greenhouse a Good Investment? Yes, a greenhouse is worthwhile if you're asking yourself the question. Despite some financial commitment, the results of your effort are well worth it.

What Could be the Top Secret to Succeed? Let us Learn from Horse's Mouth.

Kevin Njiru Ngari, a brilliant greenhouse producer, can only be defined as a Kenyan youth who understands how to transform misfortune into a million-dollar opportunity.

Kevin, who grew up in the arid Mbeere region of Embu County, only drank milk during the Nyayo era, when elementary students were given free milk. To sum it up, milk is a product that is now in short supply in the area.

Because of this tragic circumstance, the young man created his first agriculture enterprise, which has earned him the admiration of most of his colleagues. 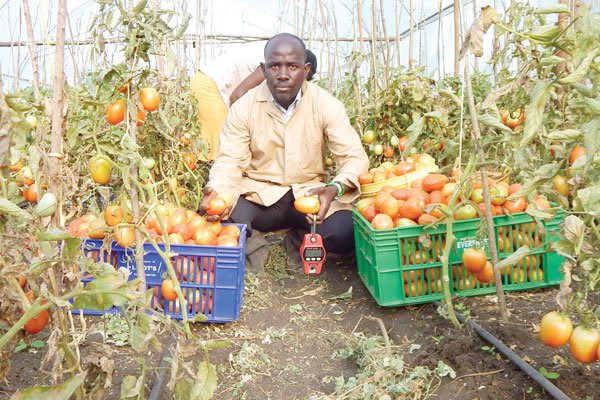 His initial business endeavour was a complete disaster, and he nearly lost the dairy farm that he had worked so hard to build.

Whereas the dairy farming industry is profitable in the area owing to constant demand, the tough environment has always made it difficult."I would have made my maiden million from dairy production if it weren't for the fact that I had to work much harder to feed my cows here," he adds.

Goldmine in a Greenhouse

Kevin has now uncovered the goldmine he had always tried to find, greenhouse farming, owing to his thorough study.

Kevin adds, "I first heard about greenhouse farming in a publication and was shocked at how effortlessly and quickly young folks were generating money." He was inspired by the success of other farmers and plunged into the industry with little knowledge. 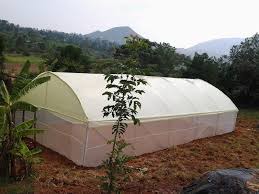 The crop might bring KES 3,000 per square meter. This means that a single harvest from a typical greenhouse may bring in over KES 400,000.

He had sold a handful of his animals to fund his new venture. But the tenacious 30-year-old entrepreneur saw defeat as a valuable lesson.

Losing is not the End of the Game

The crushing defeat of his whole tomato crop served as a wake-up call that he needed to conduct further study. "I began reading about profitable greenhouse farming in Kenya and other countries at that time, and I attended numerous training courses on the subject." 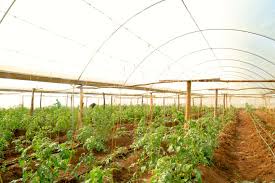 When he was fully ready to start, he decided on capsicum instead of tomatoes. "Capsicums are much more disease and pest resistant than tomatoes, although both require almost identical circumstances." He explained why he had decided to discard his previous crop.

"Let's go right to the point; how did you make KES1 million?" I inquired of Kevin, curious as to how two little greenhouses could create such a large sum of money. He began to explain, smiling, and providing the facts just as I had requested.

"Each of my two greenhouses is a quarter-acre in size. I utilized a 30cm by 50cm spacing in each greenhouse, which allowed me to plant roughly 5,625 plants. 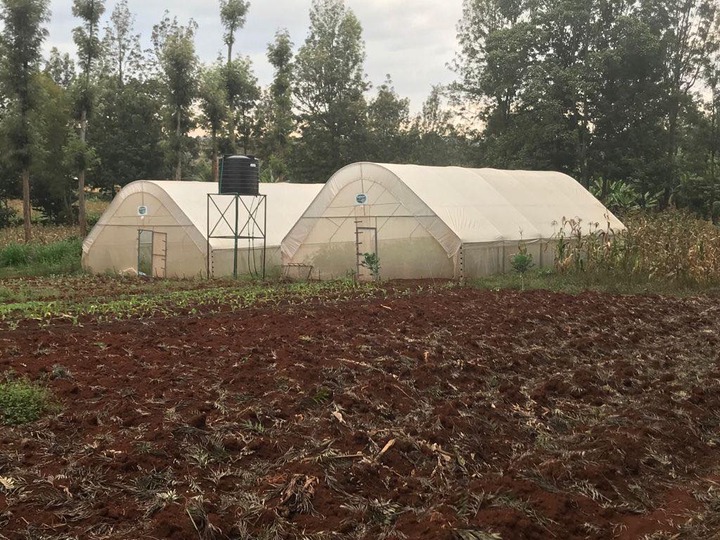 Returns on capsicum farming, like any other enterprise, are determined by how well you run the farm. According to statistics, a well-managed open farm (1/8 acre) may generate KES64,000 every season, whereas a smaller greenhouse structure can generate KES100,000.

Starting a small greenhouse company is a fantastic way to transform your pastime into a career if you've spent years in your yard cultivating tomatoes and peppers. While commercial greenhouses can be costly and time-consuming to set up, a small greenhouse does not have to be.

5 Street Foods Whose Prices Have Shot Up

Amount Of Money Wajackoyah Will Give Those Jailed For Bhang Possession

How To Motivate Yourself To Do Things You Don’t Want To Do.

Say Goodbye To Eyeglasses With This Incredible Home Remedy