Alibhai Mulla Jeevanjee was one of the most influential businessman in Kenya. He was a Pakistan by nationality and he played a major role in building the city's look.He acquired a lot of wealth from his business and he became a leader of Kenya's Indian community.

His wealth journey started when he moved from Pakistan to Mombasa where he opened up his company.His company branched out into road building, construction and transport.

His company was once awarded a contract to supply the Imperial East Africa British company with labour as they built the Kenya-Uganda Railway.

His net worth was once estimated to be four million sterling pounds in 1900.His firm undertook more contracts to construct government offices and post offices along the railway line.

He further played an important role in the growth of Nairobi by supplying much capital to develop the infrastructure in the town.It was estimated that at the turn of the century, he was the leading property owner in both Nairobi and Mombasa. 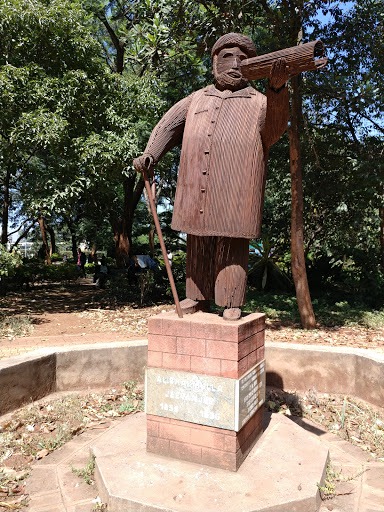 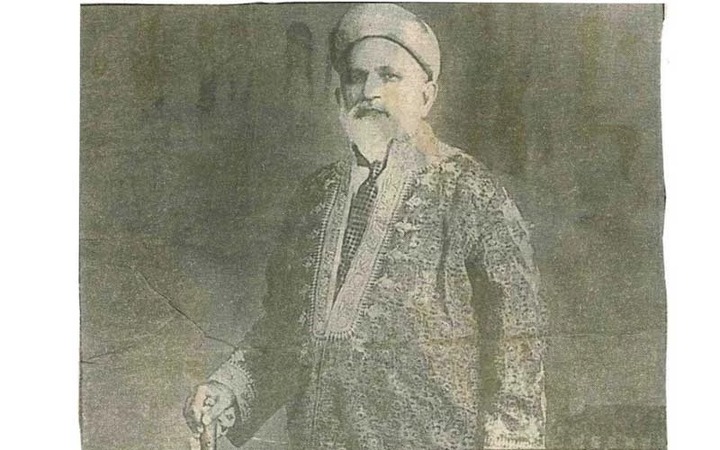 Content created and supplied by: Dante254 (via Opera News )

How to start a boutique business

Ready to get married? Four reasons you should marry her/him