According to the reports given by a reliable source of information, it has been revealed that President William Ruto has launched the Hustler fund. 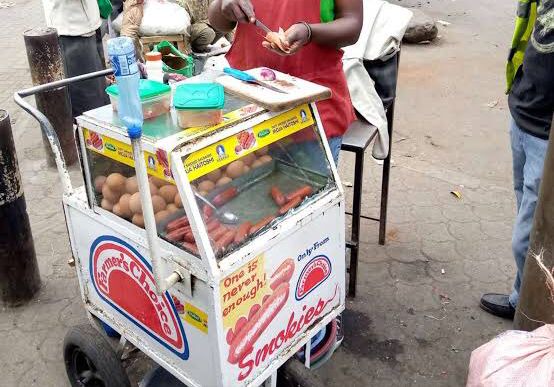 President William Ruto who spoke about the fund has claimed that the government has done this in attempts to help low income earners who don't have money or have plan to start their own businesses.

According to the reports given by President William Ruto, he claimed that his government is going to do everything in order to make sure the Kenya Kwanza government does not disappoint the same people who voted for them.

Safaricom CEO who attended the same event has claimed that this is going to help more Youths. In his own words, he claimed that he was going to support the youths buying sausage at Ksh. 1OOK.

While reacting to this incident, Kenyans who took to their different social media accounts to express their opinions on the matter have congratulated President William Ruto for doing this stating that it is going to help poor families.

This is happening at the same time when a number of politicians who are allied to the former prime Minister of Kenya have called out President William Ruto claiming that the money is not enough in this economy. 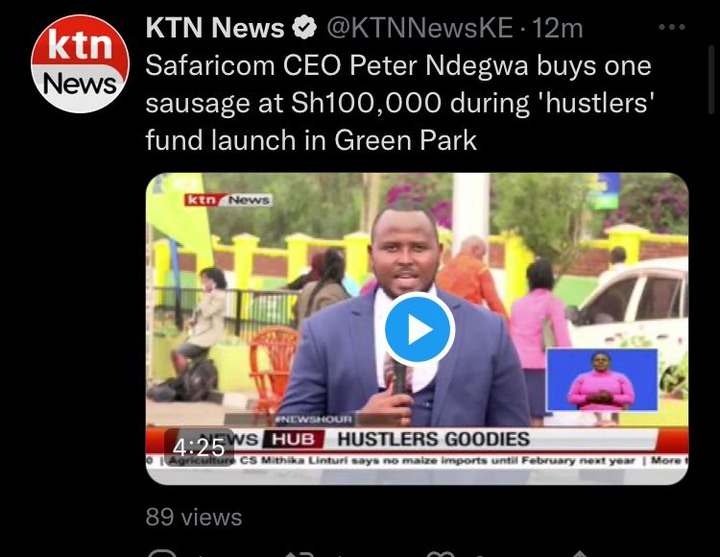