By KoinangeNews (self media writer) | 2 months ago 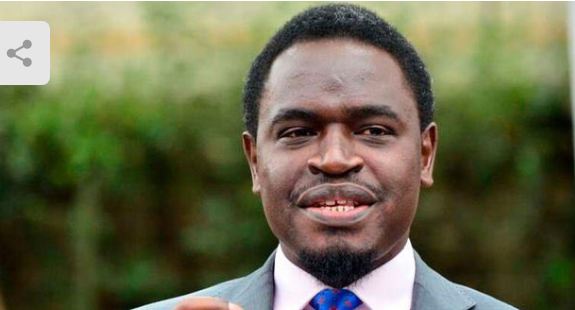 In his statement issued on Friday, July 30, 2021, the LSK Boss announced Josephat Mutunga Mutisya as the new LSK CEO replacing Wambua. He will doubled up also as the Secretary of the Council.

Havi confirmed the changes made at the LSK stating that the new CEO will officially take over on March 1, 2022.

He clarified that according to the society constitution, it requires that they recruit a new CEO six months prior to the date of contract expiry of the sitting one.

On Thursday, July 29, the labour court extended orders stopping the recruitment of a new CEO.

Justice Maureen Onyango ordered that the status quo remain up to September 24, 2021, when the court will hear a request by Ms. Wambua to have LSK President Nelson Havi cited for contempt.

Ms.Wambua’s contract runs till February 2022. She argued that any plans to appoint a new CEO violates her rights.

In other appointments, Juliette Akoth Jakalia takes over as Director Compliance and Ethics/ Deputy Secretary of Council.

Veronicah Achieng Odipo on the other hand takes over as the Director of Practice and Standards.

Juliette and Veronicah however begin the duties immediately.

Content created and supplied by: KoinangeNews (via Opera News )