By Raynewsroom (self media writer) | 25 days ago 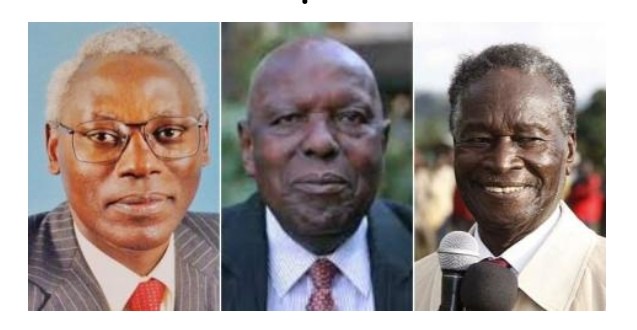 The concept of writing wills among African is new but has continued to gain popularity over years. Especially among the social class individuals. (courtesy of Kenyans. Co. Ke). 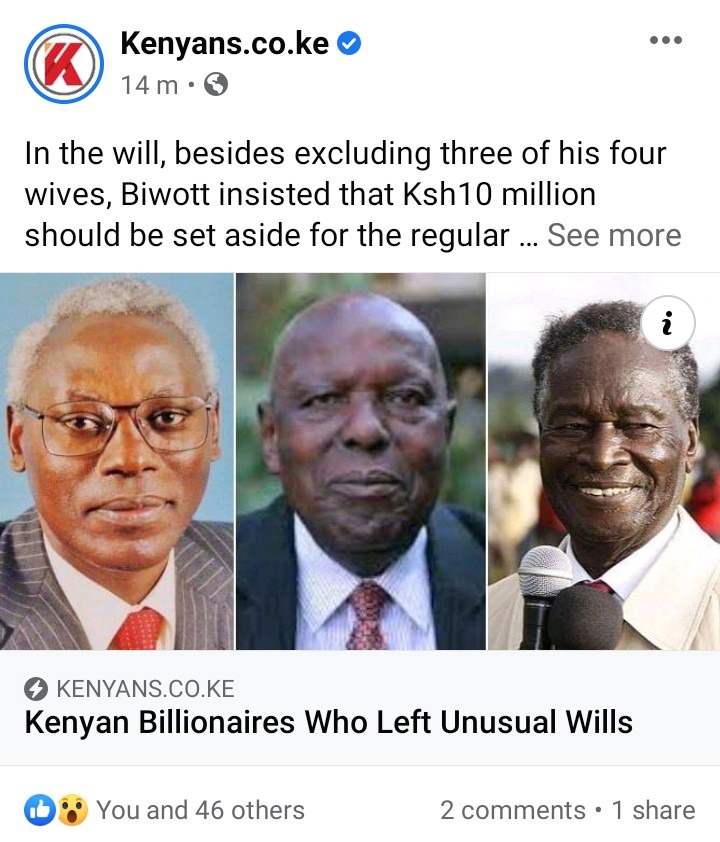 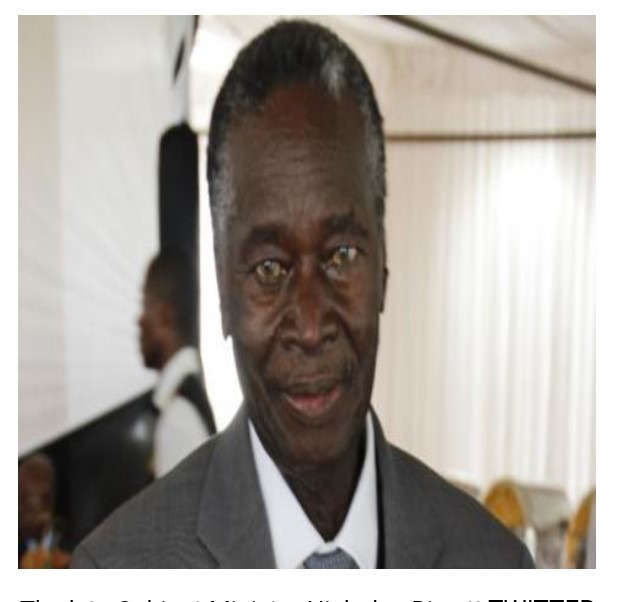 He was a cabinet secretary and also a famous rich politician in Kenya. He died on July 2017 and he left a will behind on how his wealth will be shared. Biwott surprised Kenyans when, He excluded three of his wives and insisted that 10 million should be set aside for grave maintenance both of his and his fathers grave. 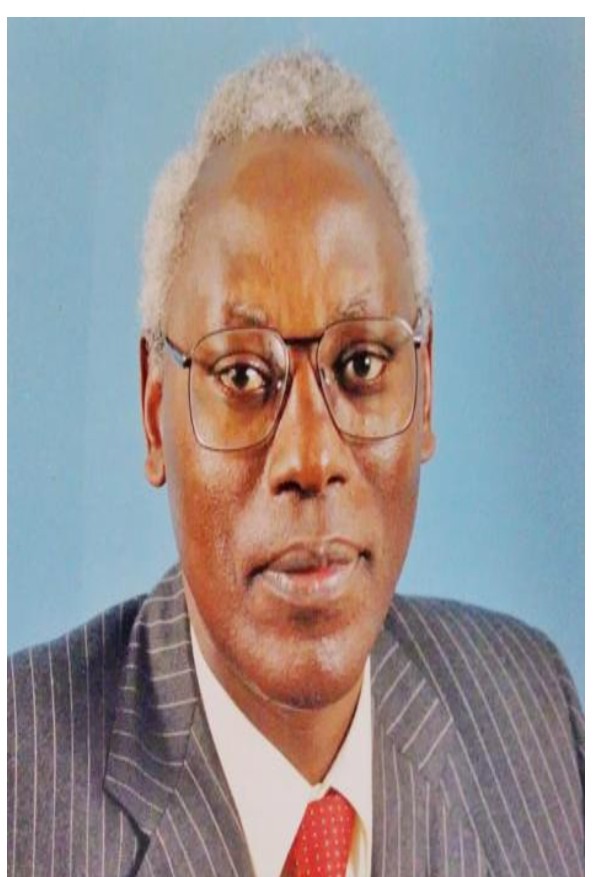 He was the former central bank governor. Ndegwa passed away in 1996 and in his will, Ndegwa went to the extent of naming his mother in law in the will, this is a rare thing that ever happens in Africa, because of the beliefs that inlaws are frenemies. He gave mothet in law a piece of land, and 1.2 million. He also awarded his step sister 100,000 and 200,000 to step brother. 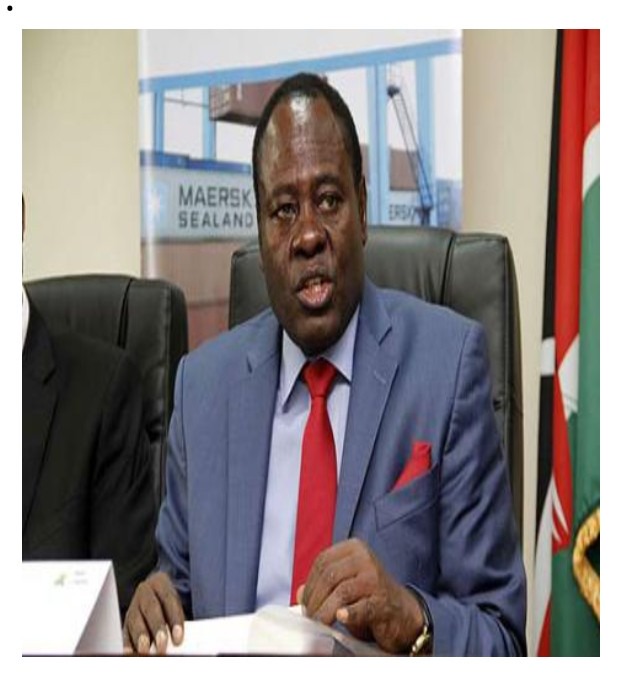 He was the former Nyeri governor. His wealth was estimated to be billions of shillings. Wealth was shared to 24 beneficiaries. Gachagua died in 2017 and he clearly named how his wealth will be distributed to all the beneficiaries. His wealth included: Olive garden hotel, vipingo beach resort, Queens gate apartment and many more others. In the will he said whoever feels dissatisfied his share of wealth should be taken away completely. 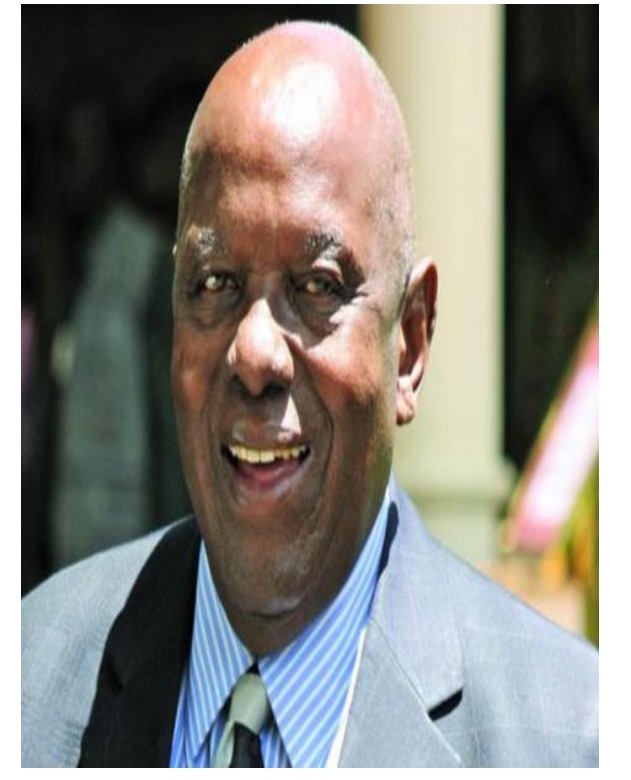 After his death in 2012,there were battles over the way in which Njenga shared his wealth via a written will. Instead if sharing wealth to executors under the will, Njenga left the property to be administered under the Njenga Karume Trust. His children strongly opposed the people he had mentioned to lead the organisation, one of the trustees were his friend Kihara Kariuki.