By Alerts_News (self media writer) | 3 months ago 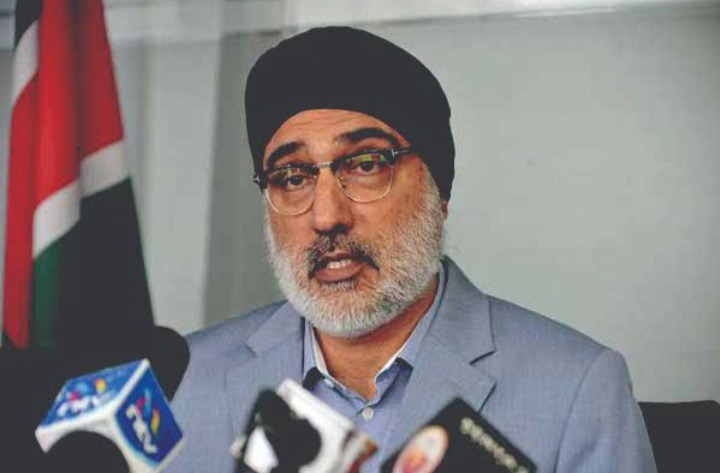 However, the gap between the rich and the poor is increasing each year despite being a country that is producing some of the wealthiest families in East Africa Community. The latest research clearly shows that around 0.1 percent own more wealth than the remaining 99.9 percent of this country's population. This clearly shows that the government has to do something.

The gap between the rich and the poor has been increasing since the independence. The only things that has improved massively are growth in economy and infrastructure. Kenya attained her independence in 1963. 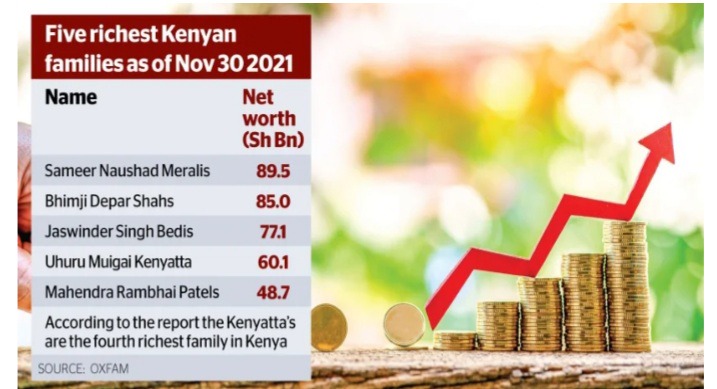 When you compare the current state of this country with when it got independence, you will realise that it has greatly improved. Kenya has improved in terms of infrastructure, education, leadership, economy, lifestyle among many other areas. The country can now boast on having tycoons in different parts of this nation. This tycoons has created dynasties that will serve this nation to some five to six generations to come.

In this article we want to look at some of the richest families in Kenya. Family wealth can be described as the combination of lineage, quality, authenticity, values of tradition and health. It normally offers universal wealth but individual wealth doesn't offer it. Here are the top 5 richest families in the country according to Forbes Report in 2022.

Kalonzo Has Anounced Andrew Sunkuli As His Running Mate

'I'd Hoped For This For A Long Time,' Amber Ray Says Of Her Dubai Tour.

Stivo Simple Boy Reveals Why He Broke Up With Pritty Vishy