Merc De Mesel is a household name in the cryptocurrency and investments world having amassed a wealth of monumental magnitude. He has been a bitcoin billionaire for years having started trading in the virtual currency in 2008. 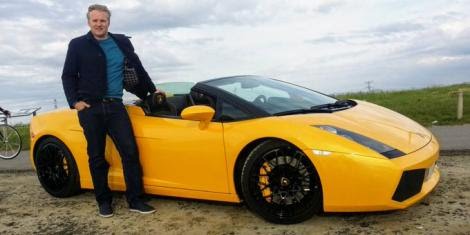 In a video shared on social media, Mesel explained that he gifted his 21-year-old Kenyan girlfriend Ksh102 million after following the right procedures which include filling paperwork with the bank.

But after the money hit his girlfriend's accounts, detectives from the Directorate of Criminal Investigations (DCI) raided their home and apprehended them, accusing him of funding unlawful activities.

Mesel expressed optimism that the matter will be resolved amicably, explaining that he has been with the Kenyan lover for a long time.

He narrated that on the day police raided their home, his girlfriend was heavily pregnant.

As investors with every exchange and every bank, you need to do this constantly and there is a trace on where the money is coming from. It's from my investments and my brokerage," the bitcoin investor stated.

"I knew there were more unlawful activities in Africa than Europe but without any notice, summon or question by police, suddenly being apprehended in my home, seizing my laptop, phone and passport, taken away handcuffed, as well as my pregnant girlfriend, I did not expect. Turns out we were believed to be part of a money-laundering scheme due to a bank gift I had made to my girlfriend, and for which we had submitted the requested paperwork to the bank. We are not feeling safe anymore in Kenya." 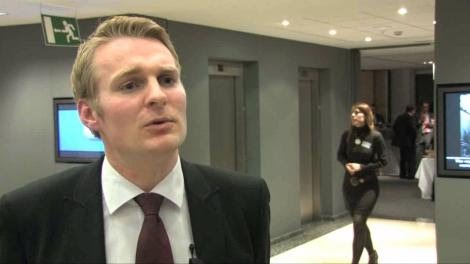 Mesel grew up in Belgium, Europe, the northern Dutch part of Belgium called Flanders. He got into investments in 2008 and he invested heavily in cryptocurrencies and stocks and he usually holds his investments for many years.

The Belgian in an interview noted that he thinks often about his investments, and look at them from different sides, what could go wrong and why an investment may not pan out.

"I try to see objectively the pros and cons, the real risks and potential rewards. I also try to be in touch with my feelings, and what they tell me about a person or investment," he stated.

Mesel's girlfriend is being sought by the Assets Recovery Agency (ARA), who moved to court seeking orders to freeze the account where he transferred the Ksh102 million as a gift to her.

“There are reasonable grounds to believe that the funds held in the account in the name of the respondent, are illicit funds in which the respondent is involved in a money-laundering scheme designed to conceal and disguise the nature, source location and movement of the funds,” the ARA stated in court documents.

According to the agency, preliminary investigations showed that the account held no cash before the suspicious transactions were made.

Content created and supplied by: Jepha (via Opera News )