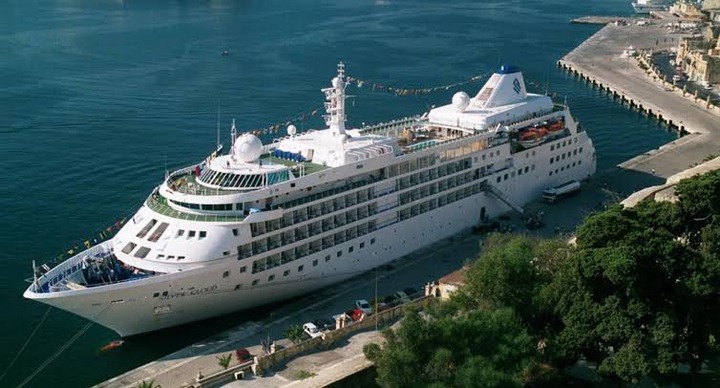 A fresh twist in the ownership dispute involving a ship carrying 10,000 tonnes of corn that docked at the Port of Mombasa.

On Monday, November 21 the ship arrived in Kenya from Mozambique just as Moses Kuria the trade cabinet secretary had announced that Kenya will be importing genetically modified organisms (GMO) corn. 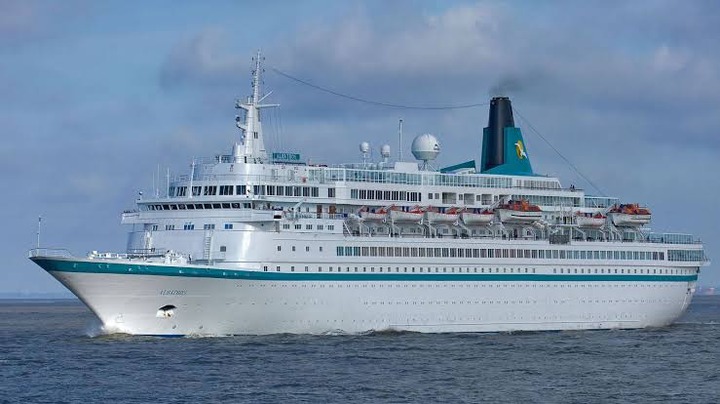 The KNTC discovery was made on the same day that President William Ruto cabinet declared a three-month suspension of maize imports.

Mutua informed the legislature that the corporation had not imported any corn and had no plans to purchase the goods from outside markets.

She told the legislature We have no role in the importation of 10,000 tonnes of maize at the Port of Mombasa and the corporation has not imported maize or anything else thus far.

She continued We have not yet received a government directive to begin imports. 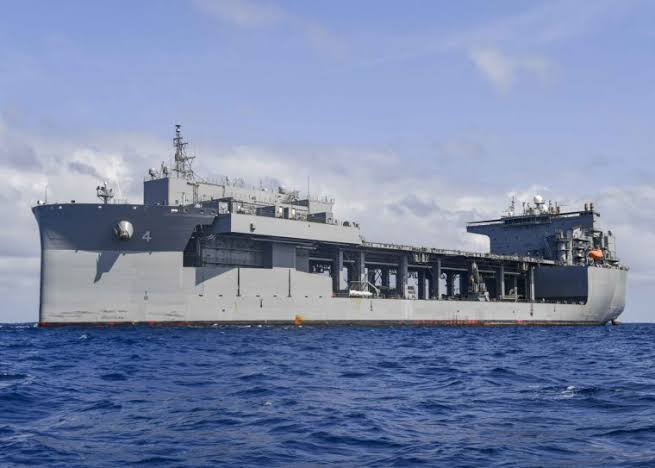 The director further stated that despite CS Kuria ultimatum that the government import maize even if the directive were to be issued the corporation would not import due to a lack of funds. 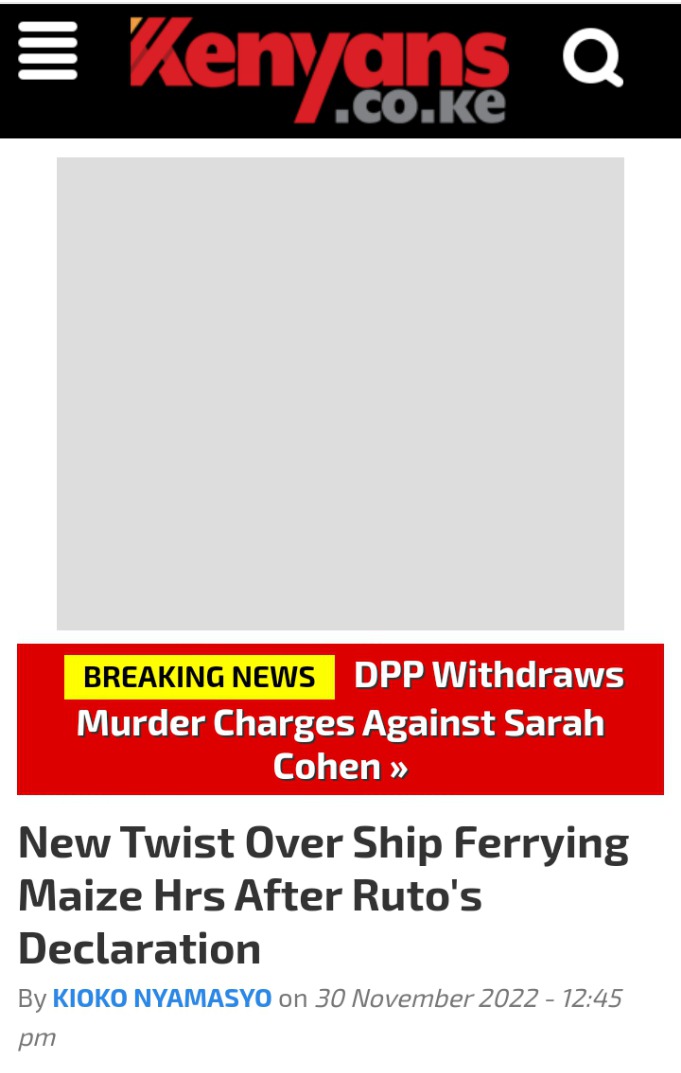