By Newsnus (self media writer) | 9 months ago 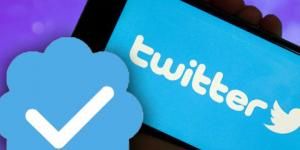 A new report by Mozilla Foundation has exposed how verified Twitter users in Kenya are fueling disinformation.

According to the report, high profile Twitter accounts are being hired out and used to attack judges, journalists and members of civil society.

The report, released on September 2, stated that verified tweeps are hired by a secret agency to engage in a highly coordinated online attack by also hijacking Twitter's trending algorithm.

"The platform allows malicious actors to run sock puppet accounts, create malicious content, generate fake engagement, and ultimately hijack Twitter’s very own trending algorithm. As a result, millions of Kenyans are being manipulated on Twitter," the report read in part. 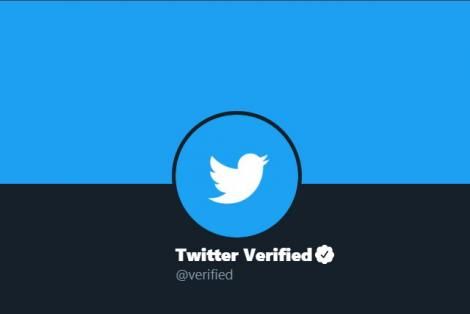 Further, the report indicated that these verified accounts are used to manipulate the opinion of Kenyans by swaying public opinion with disinformation.

"This research provides a window into the booming and shadowy industry of Twitter influencers for political hire in Kenya. This industry’s main goal is to sway public opinion during elections and protests," it added.

Researchers also found that there was a complicated system where WhatsApp groups are used to coordinate and synchronize tweets and messaging.

The anonymous organizers also allegedly use these groups to send influencers cash, content, and detailed instructions on these campaigns.

The report stated that the situation worsened as the country was going through the debate on the Building Bridges Initiative (BBI).

The researchers in an interview with Vice indicated that certain hashtags would trend attacking judges and prominent personalities and dissenting voices that opposed it.

Twitter was also put on the spot by the report which indicated that the organization was doing very little to help the situation which has gotten to dangerous levels.

But the organization stated that it had pulled down 100 accounts that were found to have engaged in violations of the platform manipulation and spam policy.