By Turfosa (self media writer) | 4 months ago

On July 23, 2021,the court heard that Jamii Telecommunications Ltd noticed fraudulent activity from its system, whereby suspected criminals were using its lines to steal airtime. The company suspended operations of the mobile phone lines to pave way for further investigations ,the incident was later reported to the police by Julius Kiplagat, a Jamii Telcom security manager.

Ms Yvonne Anyango, a certified fraud examiner and police officer attached to DCI’s Serious Crime Unit, told court that the suspect was arrested on July 26, 2021 on suspicion of stealing airtime. She said he was using 14 SIM cards to obtain money in form of airtime from unsuspecting credit card holders 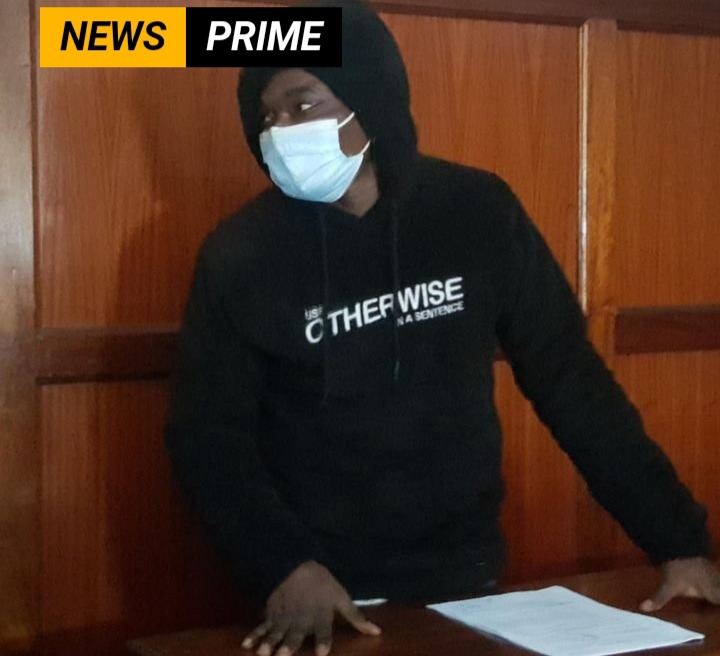 The suspect was arrested after he went to Jamii Telcom's offices in Upper Hill, Nairobi to complain that his line was suspended.The customer care officer counter checked his details and found that the line was among those used in the suspected fraud scheme and, consequently, informed the security manager who informed officers at Capitol Hill Police Station.

Ms Anyango told court that some victims of the offences are foreigners residing in diverse countries across the globe.The suspect had opposed the DCI’s request explaining that though he is a foreigner, he has a Kenyan fiancée ready to stand for his surety and guarantee his court attendance.He futher said that he is a mere suspect and that the DCI is on a fishing expedition for evidence to sustain a charge.

Things That You Should Never Engage in While Driving

Mulamwah's Ex Girlfriend, Carol Sonie Moves On Few Days After She Broke Up With The Comedian