Effects Of Social Media On Relationships

By THECENTRE (self meida writer) | 13 days

Social media has become a major form of communication and interaction in the 21st century. In terms of usage of social media, the number of users has increased from millions to billions with billions of them using social media platforms daily. Social media platforms are used in a certain general base with Snapchat mostly being used by the younger generations, LinkedIn is popular among professionals while Twitter being common among young adults and older groups. All in all, these platforms have still attracted many customers and users as they have made communication easier in terms of relative cost, convenience and efficiency. Social media access has been easy due to the availability of computer and mobile phones that can access the internet. Social media has however had a lot of negative impacts on the user despite having several advantages. These effects range from the personal level like addiction to social levels like problems in families and relationships. But is this the case? This study examines the current state of social media and the effects it has on the relationships of the users. 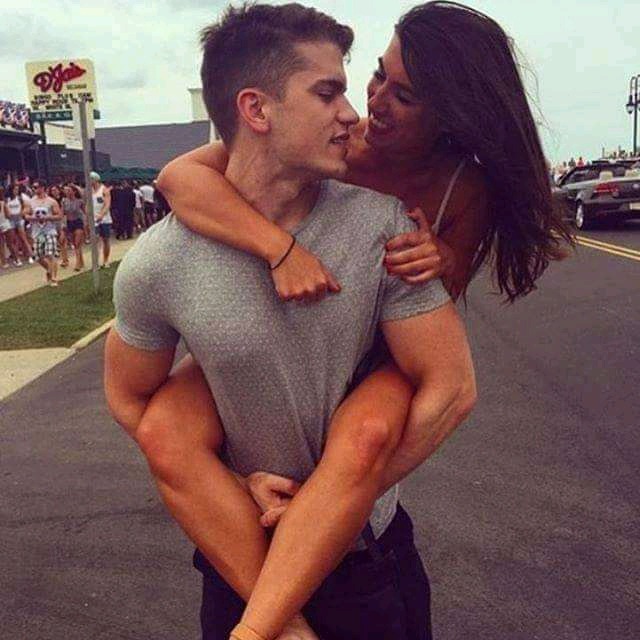 Social media is part and parcel of modern day Relationships

Social media has been a major reason for many relationships. In this digital age, people have embrace interactions over the internet more than physical interactions. In terms of relationships, a lot of people have also met their significant others through these social media platforms. A survey found that by 2017 39% of the heterosexual couples reported having met their partners online, an increase from 22% in 2009 (Rosenfeld et al. 17756). In between social media has evolved and gained more popularity with more users joining these social media platforms. Initially, it was the roles of parents and friends in bringing couples together. However, with the emergence of social media, interactions have gone steps ahead to a point that geographical distance is not a major issue. Further studies from the Tinder Survey the social media platforms and online dating have largely helped the LGBTQ+ community. A thousand adults from the LGBTQ+ community took the survey and over 80% testified that online dating was the best as the dating apps and online interactions have helped their community. Over half of the respondents felt more comfortable for who they are and around 45% said it was easier to explore their identity (Tinder Staff). Social media have helped such people in the “coming out” process hence reducing the stereotypic view that society had against them in the past.

In as much a social media is seen as a bad influence in most relationships. I still find it more of a relationship-builder as it has kept most relationships going, more so the long-distance relationships. In situations where partners are apart due to unavoidable circumstances like education, business matters or just personal issues, social media is an important tool for keeping in touch. Long-distance relationships are always tough to work but that doesn’t mean they can’t work. There are a particular set of issues that should always be addressed to ensure they work perfectly. These include creating time for each other, staying close emotionally and maintaining the morale and energy in the relationship. All these can be done through communication and keeping in touch most of the time and social media is a perfect tool for that. A couple can text online, chat through video calls and audio call, or even share light moments through funny memes or video clips. This is an important way of keeping the communication going hence the relationships stay stronger even when partners cannot meet physically (Cole et al. 585). A survey published in the Cyberpsychology, Behavior, and Social Networking Journal shows that young people in long-distance relationships have been successful in maintaining their relationships by using the social networking platforms like Facebook, WhatsApp and Instagram (Billedo et al. 155). Further studies show that most couples feel relationship satisfaction whenever their partners had them as their profile picture on social platforms like Facebook and WhatsApp. 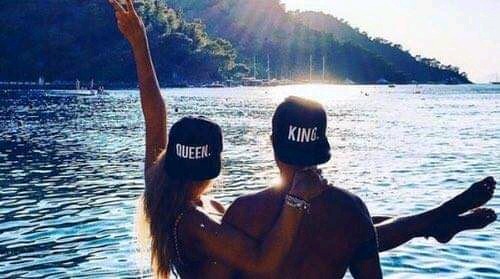 Honesty is paramount in relationships

Jeridah Andayi Takes Pride In Being A Mother, Meet Her Lovely Kids