Hazards of Sleeping With Your Phone Next To You

By JipangeNews (self meida writer) | 6 days

Phones have become far too ubiquitous in recent years. Before going to bed, about 90 percent of the population uses their phones.

When you're conversing, looking through Instagram, or doing research, it's natural to keep your phone close to you until you fall asleep. This is a common occurrence. 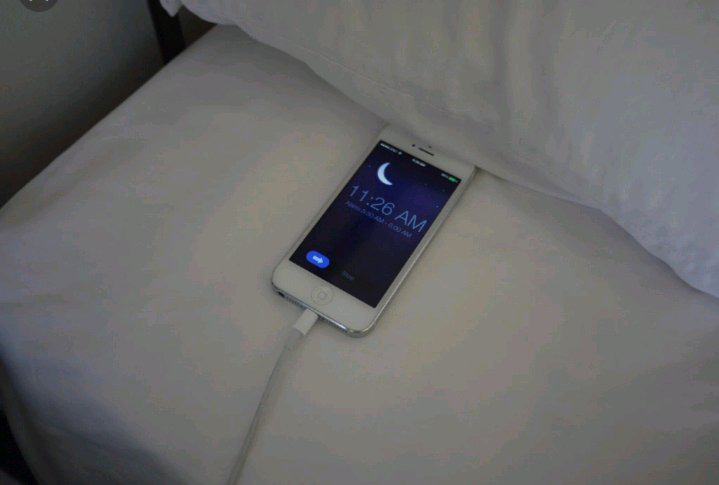 We will put our phones away before going to bed, or they will fall where our hands were positioned.

They could land right next to you, on your body, on your pillow, or anywhere else on your bed. They even fall on the floor from time to time.

Unfortunately, where you put your phone, whether it's under the pillow or on the table, can have a significant impact on you. The following are some of the effects:

1.Your phone has the potential to start a fire.

A teen from Texas was reportedly startled awake by a burning odor. From under the pillow where her Samsung Galaxy S4 was laying, her linens and mattress were on fire.

It was discovered that she was using an incompatible battery, which could have been the cause of the fire. They also confirmed that covering a device with heavy or thick beddings can cause it to overheat and explode, especially if it is not turned off.

You should never keep your phone under your pillow since you never know when it will be your last. The unexpected always triumphs.

2.Can cause brain damage

Phones have been shown to produce or transmit hazardous radiation waves that can harm your health.

A transmission signal of up to 800MHz can be emitted by most phones. This means that it doesn't have to come into contact with the body to have these effects.

These rays are said to mess with people's hormones. Regular radiations can cause sterility in males by lowering the quality and quantity of their sperm.

These rays can also cause muscle discomfort, brain nerve damage, and other serious health problems, especially if they are exposed for an extended period of time.

They're also thought to have the potential to cause significant cancer in our bodies.

Sleep texting can be triggered by sleeping with your phone nearby. It's a lot like dream walking. When you are partially sleeping, you reply to and send back messages. When you don't turn off or put your phone on silent mode, this can happen. Because your subconscious never truly sleeps, it will be quickly awakened by your phone's notifications.

It may seem impossible, yet it does happen, albeit infrequently. 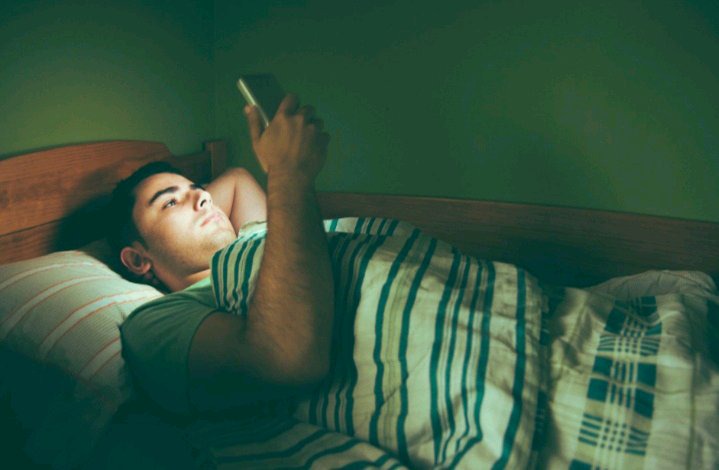 When the phone's screen isn't completely turned off, it emits a blue LED.

According to one study, blue light inhibits the secretion of the sleep-inducing hormone melatonin, causing circadian rhythms to be interrupted. Because blue light is nearly identical to daylight, our bodies believe it is daytime.

These sleep patterns have an impact on your day-to-day activities, resulting in headaches.

As a result, it is now recommended to totally lock or turn off your phones for a restful and healthy night's sleep. Always keep your electronics out of your sleeping area.

Technology isn't all it's cracked up to be. It also has some drawbacks. There's always tomorrow. Don't be so reliant on your phones. Make it a habit to keep your phones away from your bed and yourself.

This can result in life-threatening health issues such as cancer and other preventable consequences.

Please feel free to forward this to other phone users so that they can benefit as well. It's never too late to make a change. Don't forget to like, share, and comment.

You can also read my previous essay about what phones can do to you invisibly.

How to Ensure That Your M-pesa Account is Safe

How To Increase Your Bonga Points

While using a Smartphone, Take Note of These 7 Dangerous Mistakes

Your Phone Is Hacked If You Notice These Signs

Four Reasons Why You Must Watch Your Red Palm Oil Intake

Gini Wijnaldum Explains Why He Chose To Join PSG Over Barcelona