One parent different kids. These famous smartphone brands originate from a single company 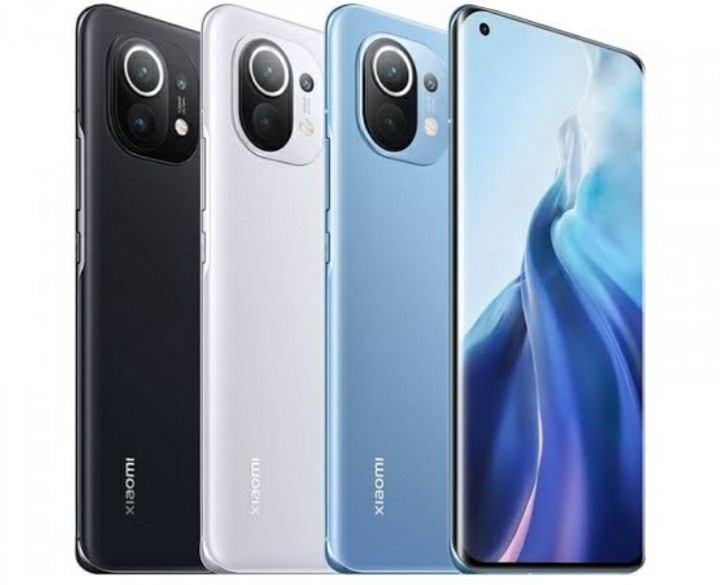 There are various smartphone brands that seem to be competing for the limited market by innovating attractive features while keeping the price as low as possible. You may however be surprised to find out that they belong to the same company. Rather than being in a competition it’s just a strategy of taking over the market through diversification of products. The following smartphones originate from common manufacturers.

Huawei is the largest phone manufacturer ahead of Samsung and Apple. It is a giant Chinese company that deals in mobile phones and telecommunication equipment. Other than the Huawei itself it also owns the Honor brand of smartphones. 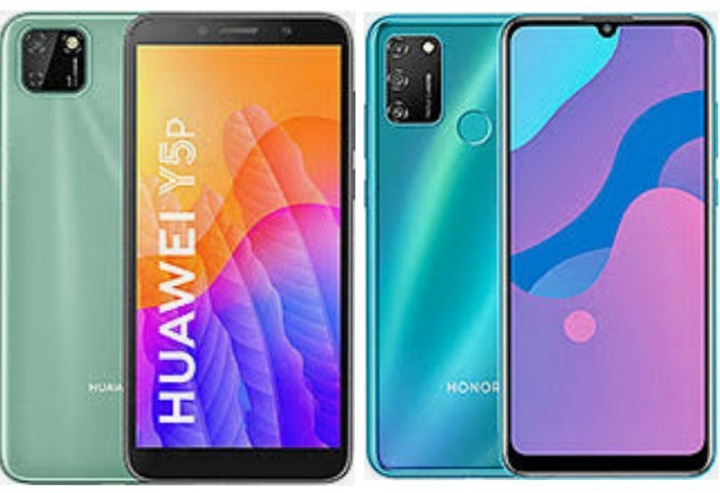 Lenovo is a Chinese multinational corporation that deals in electronics mainly computers and smartphones. According to Wikipedia it is the largest vendor of personal computers. The legendary Motorola also belongs to Lenovo company. Motorola used to belong to the American company Google before lenovo purchased it in 2017. 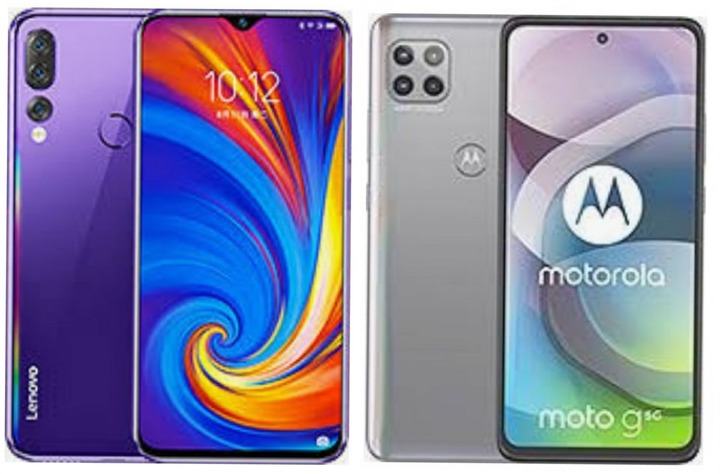 Tecno, Infinix, Itel and Syinix brands all belong to Transsion Holdings. The first three are mobile phone brands while the last one is a television. Transsion is a Chinese company situated in Shenzhen whose main target market is Africa and some parts of Asia such as India. The company also owns Oraimo brand which produces accessories such as smart watches, speakers, earphones and chargers. The company has a subsidiary in Ethiopia and perhaps this is the reason why their products have widely penetrated the African market. According to Wikipedia, it was the largest supplier of smartphones in Africa in 2017.

Oppo made it's grand entrance to Kenyan market a few years ago and is a darling to many people. Oppo is the parent company of Oneplus mobile which makes premium Android smartphones. In short the Oppo brand focuses more on pocket friendly smartphones while Oneplus manufactures high end expensive phones. The company is also based in China. 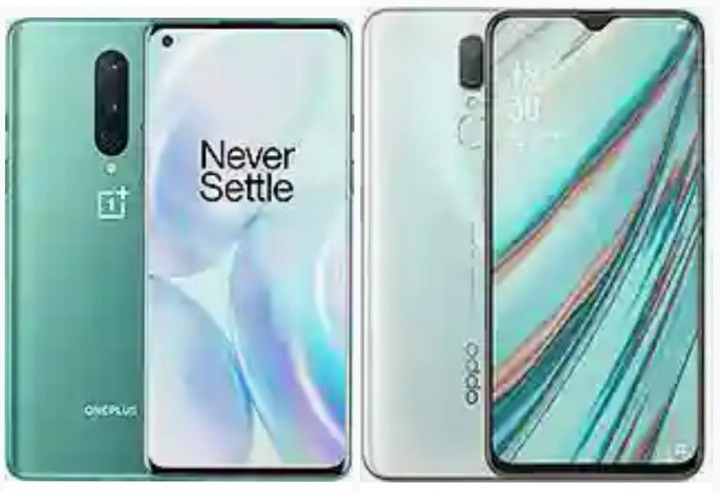 Xiaomi is yet another Chinese phone maker that focuses on quality high priced phones. It is the parent company of Redmi and Poco smartphone brands. 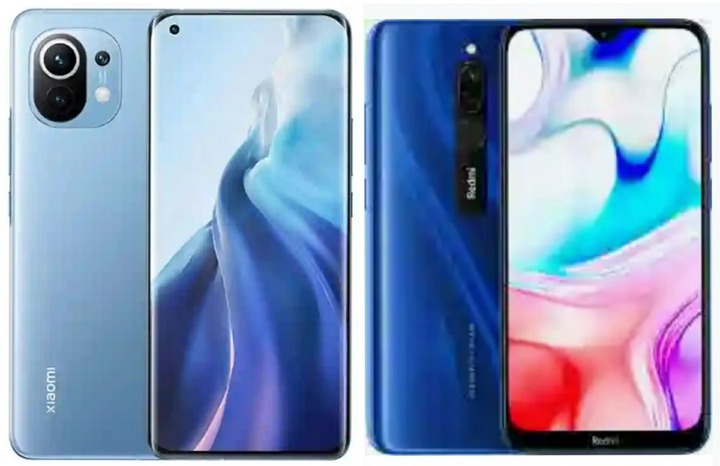 How To Read Deleted WhatsApp messages On your Android Phone

Things That We Have Been Doing Wrong Everyday