Why You Shouldn’t Get Too Excited About 5G Yet

By Kenyanewszjunky (self meida writer) | 26 days 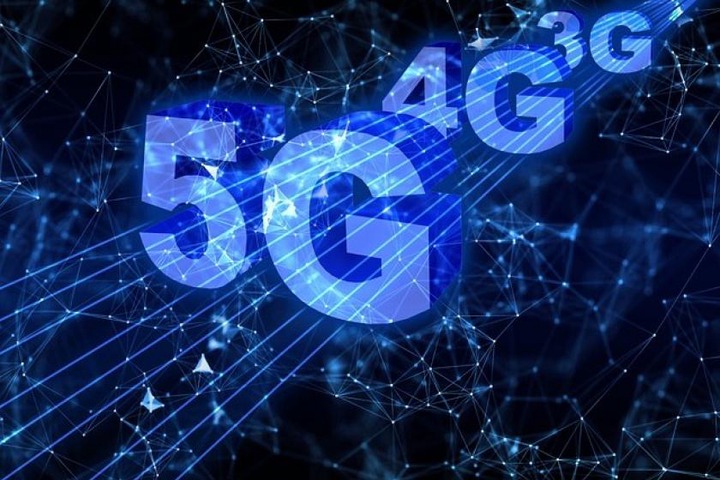 On the 26th of March 2021 Safaricom launched its trials of the 5G network both for its individual and enterprise customers in Nairobi, Kisumu, Kisii and Kakamega. The telco plans to expand the number of the 5G sites to more than 150 across nine towns over the next 12 months.

This is a step in the right direction however, there are many factors not apparent to the general public in regards to the 5G network infrastructure that would affect it’s roll out. Apart from the arson incident in Britain brought about by a conspiracy theory that the 5G cell towers exacerbate the spread of the coronavirus, several technical and legislative issues still exist.

5G is the fifth generation mobile network after 1G, 2G, 3G and the 4G networks. 5G is ten times faster than 4G LTE meaning that instead of waiting for 10 minutes to download a movie in 4G, it would take 60 seconds on 5G.

The new 5G standard means that devices can communicate with each other with no lag, an example of this would be how you see the words forming as you write on a piece of paper “zero latency”.

5G uses millimetre waves which are much shorter compared to the 4G standard. The shorter wavelength means that 5G can carry a lot of data much faster than 4G but it also means at a shorter range.

4G has a range of around 15 kilometers while the 5G range is around 300 meters which is not even 2 percent of the 4G range. So to ensure reliability when connected to the 5G network, the network service provider would need to invest in a lot of cell towers and antennas everywhere.

If possible on every lamppost, traffic light and et cetera because even trees can block the 5G signals. Each of the cell towers and antennas will need some kind of connection to it meaning that fiber optic cables will have to be laid down which is an undertaking in the millions if not in the billions.

For the consumers, the data plans will be more expensive as the faster 5G speeds would burn their data cap almost instantaneously “data hog”.

In Kenya the only smartphones that we know of supporting 5G are the Huawei Mate 30 Pro and P40 with Safaricom promising Nokia 8.3, Samsung Galaxy S21 series, Samsung Galaxy Z Fold2 and Samsung Galaxy S20 Ultra 5G to come at the end of April. A typical 5G enabled smartphone would cost you around 20,000 KES to 50,000 KES. If you are among the few people with access to 5G right now, enjoy it.

In other places i.e the USA and some European countries there has been a lot of concern with the number of cell towers being erected all over the place by the network carriers.

The health risks associated to the 5G network appear to be informing the concerns. Kenya being a litigious state we should not be surprised when the likes of Okiya Omtatah and other activists move to court for the same reasons.

It should be noted that none of the issues above are really new, the transition from 2G to 3G or 3G to 4G saw similar problems which were solved in time.

The only difference here is that we are more reliant on our phones than we were ten to fifteen years ago that’s why these issues seem so much more important now than they were.

Airtel, Safaricom and other telcos clearly have a daunting task ahead of them but surely not one they would fail at, the only problem is the investment in terms of time and capital.