By Emily_moraa (self media writer) | 1 month ago

Football is one of the best game in the world currently.

Many players have come and surpassed in their career but a few can be remembered by their fans. Who is your favourite legend. Let's check as we make a list of these heroes.

A tactical man from Argentina. Many know him as a star as well as a goat. He has scored the most goals compared to his colleagues.

Currently a PSG player. He is the only player in the world who has ever won all titles.

He is widely regarded as the best player in history of sport. His performance when he used to play would be rated as a skilled footballer. As usual after his career, he was a manager also.

This Argentine guy died at the age of 60 after suffering from heart attack. Always will be remembered in history.

Was regarded as the god of football. As an attacking midfielder, he is a French national footballer. He is one of the greatest coaches in the world as he ever coached Real Madrid.

He is one of the greatest icon and his legacy extends beyond what he has achieved as a player as well as a coach.

He died in the year 2016 but through his records he can't be erased from our memory. 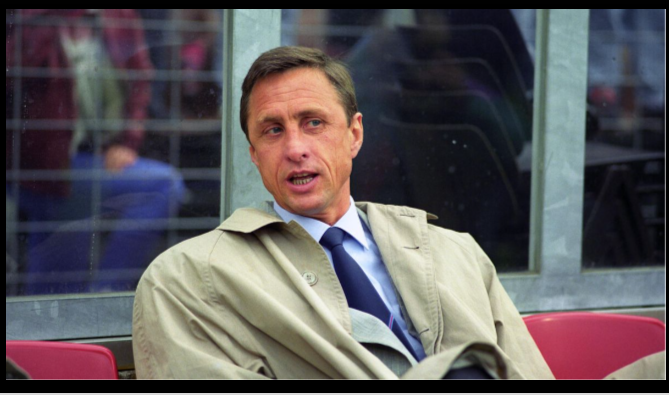 A German footballer. In his career,his defense tactics made him to be a star. When Franz would be among the starting eleven, a win was a must to them as his dominance and leadership skills on the field would bring positive results.

As well, Franz was a manager who led Germany's successful bid to host the 2006 world cup.

German has always produced the best players in the world this striker bring one of them. His finishing power made him to be the best goalscorer.

This man can't miss through the covers and pages in the book of records of Bayern Munich.

The world is in sorrow to see Gerd Muller depart from the world. He died in the year 2021 August at the age of 75. Muller will always remain in the memory of his fans together with his fellow colleagues. 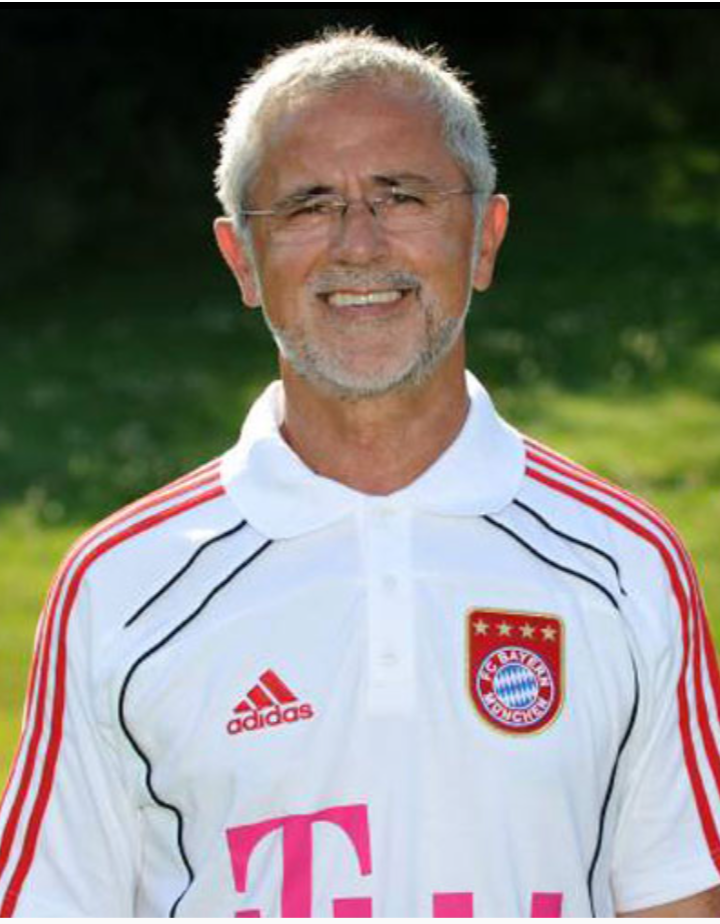 These are the world's best players in history.

Content created and supplied by: Emily_moraa (via Opera News )

Mulamwah's Response To Netizens About Her Body Size and Hair Style