By TechEnthuasists (self meida writer) | 10 days 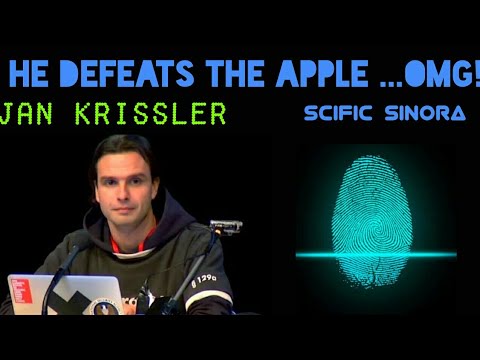 Jan Krissler, also known as starbug, is a German computer scientist and hacker. He is best known for his work on biometric system defeating, most notably the iPhone's TouchID. In addition, he is an active member of the German and European hacker communities.

Jan Krissler successfully recreated the fingerprints of Germany's defense minister using high-resolution photos, including one from the government press office.To reverse-engineer the fingerprint, he used commercial software called VeriFinger and several close-range photos of von der Leyen, including one obtained from a press release issued by her own office and another he took himself from three meters away. 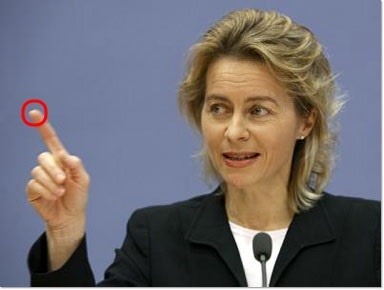 Starbug is no stranger to biometric security challenges. He spoofed Apple's TouchID sensors within 24 hours of the iPhone 5S's release in a high-profile stunt in 2013. Using a smudge on an iPhone screen, he printed a dummy finger out of wood glue and sprayable graphene, which successfully unlocked a phone registered to someone else's thumb. 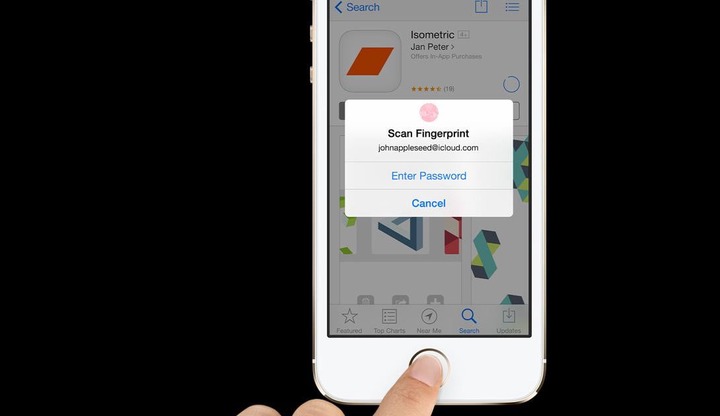 To perform that hack, he needed physical access to the phone from which he stole the fingerprint in order to obtain a high-resolution scan of the print. His most recent demonstration suggests that it may be possible to unlock a phone using a stolen fingerprint without ever touching a person or their property – though physically obtaining the phone is still required for the final stage, of actually unlocking it.

Grisly Accident In Elburgon Killed Three people and injuring 8 Others

Sad, The Man Who Murdered Catherine Confesses How It Happened To How He Got Stuck In The Mud

Man Arrested By DCI Detectives For Killing His Girlfriend.